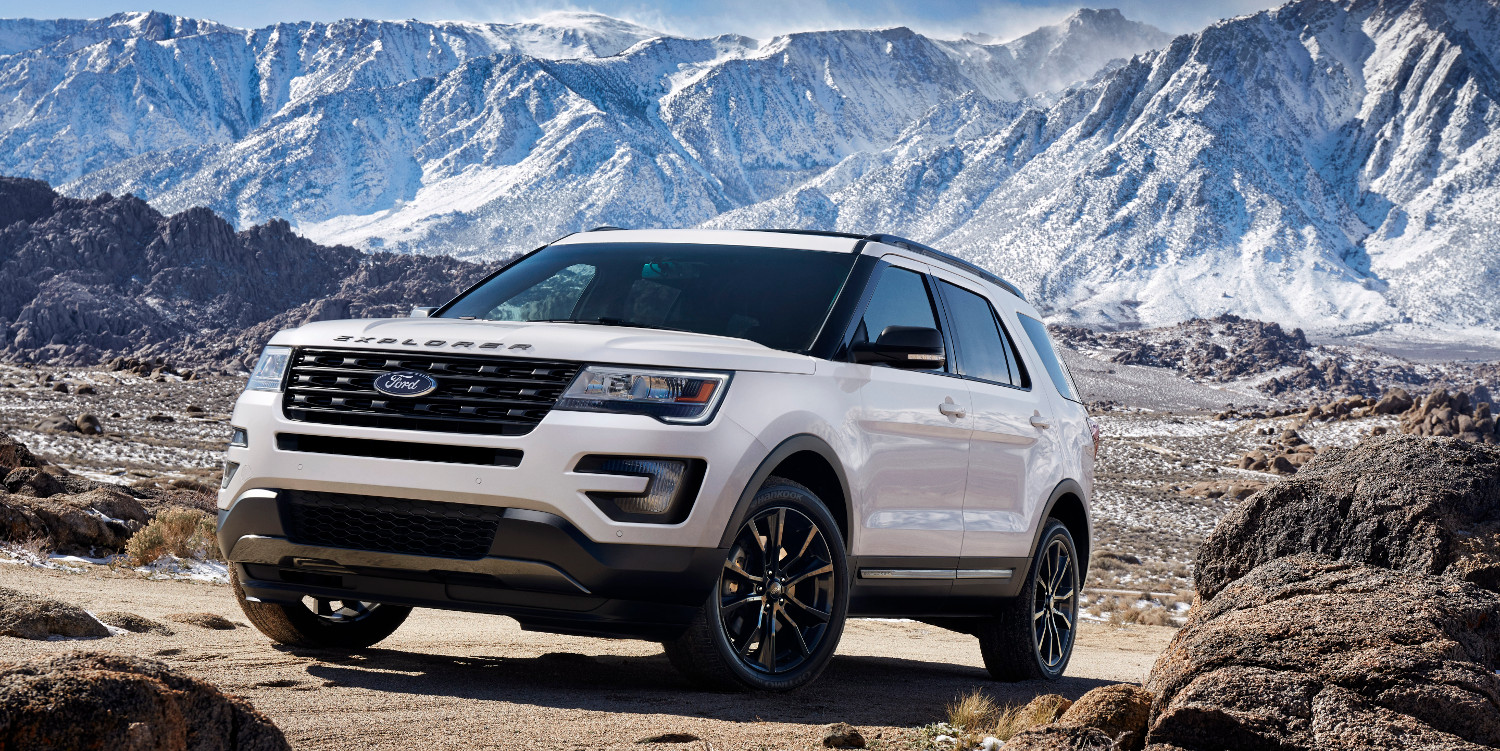 Ford has issued a recall for 2011-2017 Ford Explorer models over an issue that might cause the rear suspension toe link to fracture. The fault creates a roll-away risk that significantly diminishes steering control, which increases the risk of a crash.

The hazards: a fractured toe link severely inhibits steering control. One customer reported hitting a curb when the toe link broke. Ford is not aware of any reports of injury related to this condition in markets included in this action. The fix: dealers will remove and replace the left- and right-hand rear suspension toe links with a new forged toe link and align the rear suspension.

Owners should: have their Ford Explorer inspected by an authorized Ford dealer, especially if they frequently travel on roads with rough terrain.