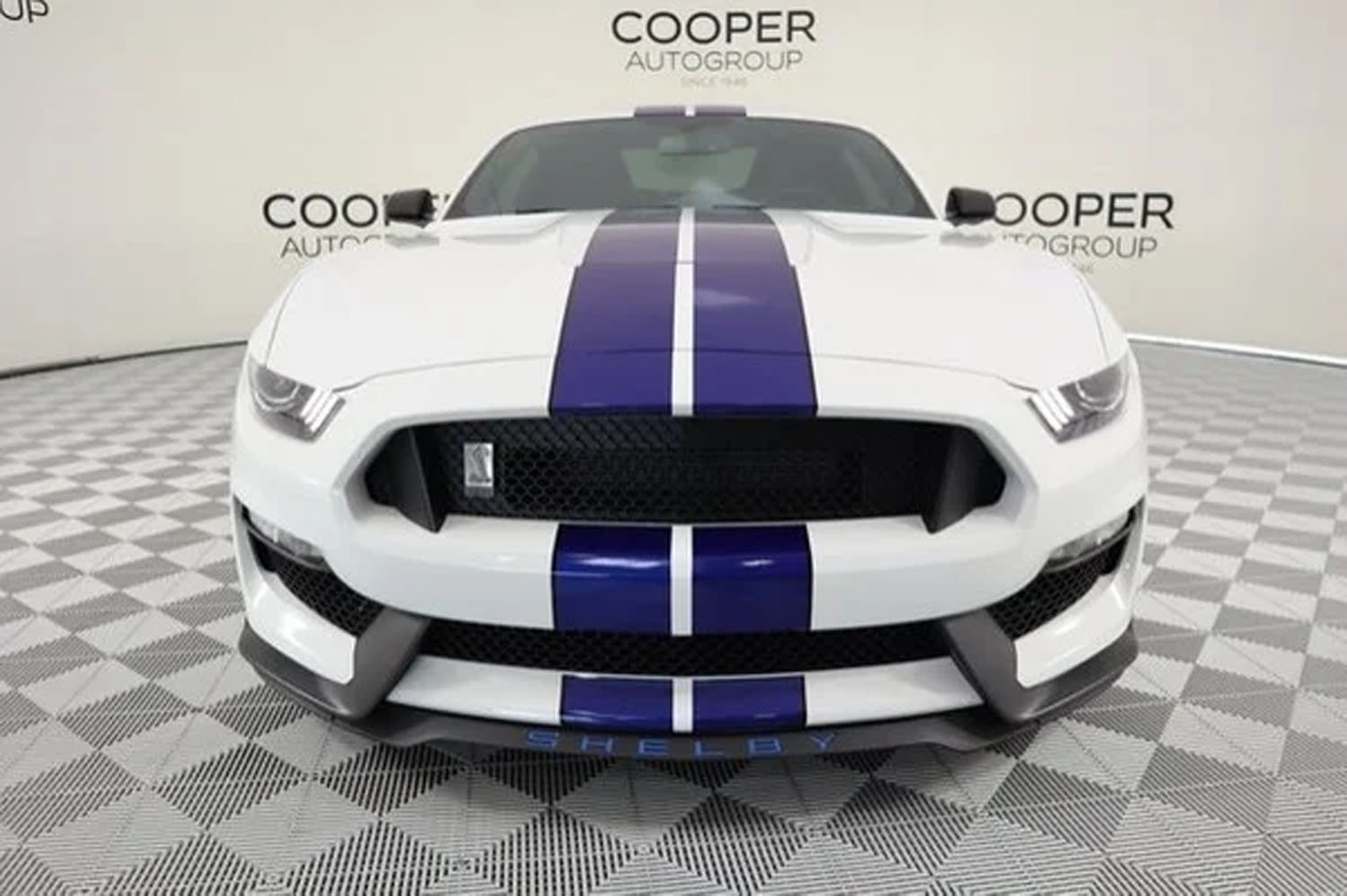 We’ve been talking a lot recently about cool Mustangs that are for sale that are of a vintage age. The 1992 Ford Mustang LX 5.0 Summer Special is a perfect example. There are lots of late model Mustangs that will most certainly be classic cars in the coming years, and one of the most desirable and collectible will be the 2016 Ford Mustang Shelby GT350.

Joe Cooper Ford in Oklahoma City, Oklahoma has a used 2016 Ford Mustang Shelby GT350 on its lot that has the one option that was most desirable in 2016 – the Track Package. In 2017 the contents of the Track Package became standard equipment on the GT350. For the 2016 model year the package added the all-important MagneRide damping system, performance tuned front springs, aluminum tower to tower strut brace, engine oil cooler, transmission cooler, differential cooler, and a raised decklid spoiler. The track package was a big-ticket option in 2016 that added $6,500 to the price of the car. The window sticker for this particular car shows that it cost $57,345 at the time and with demand so high for the 2016 Ford Mustang Shelby GT350 you can bet the original buyer paid a market adjustment on top of that MSRP because Ford dealers do like to gouge on the special editions. In the three years since the car rolled off the lot, it has seen its price drop only $10,000 with the dealer asking $47,351. The car has only 5,722 miles on it and a clean carfax.

The dealer says that the car was a local one owner ride. The body is Oxford white, and it has the optional blue over the top racing stripes. It appears the car is wearing its original tires and may have had a car seat strapped in the rear seats at some point, the fabric is a bit stretched at the lower anchor points. 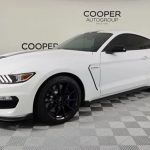 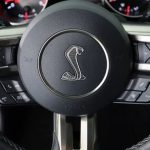 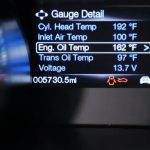 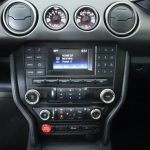 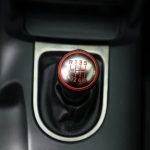 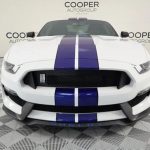 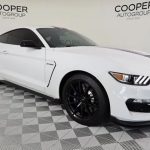 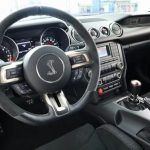 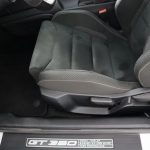 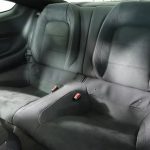 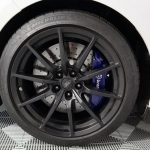 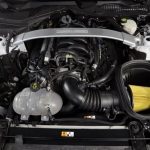 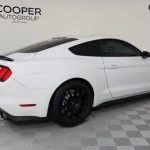 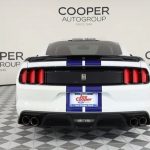 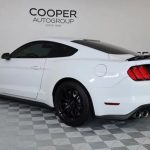