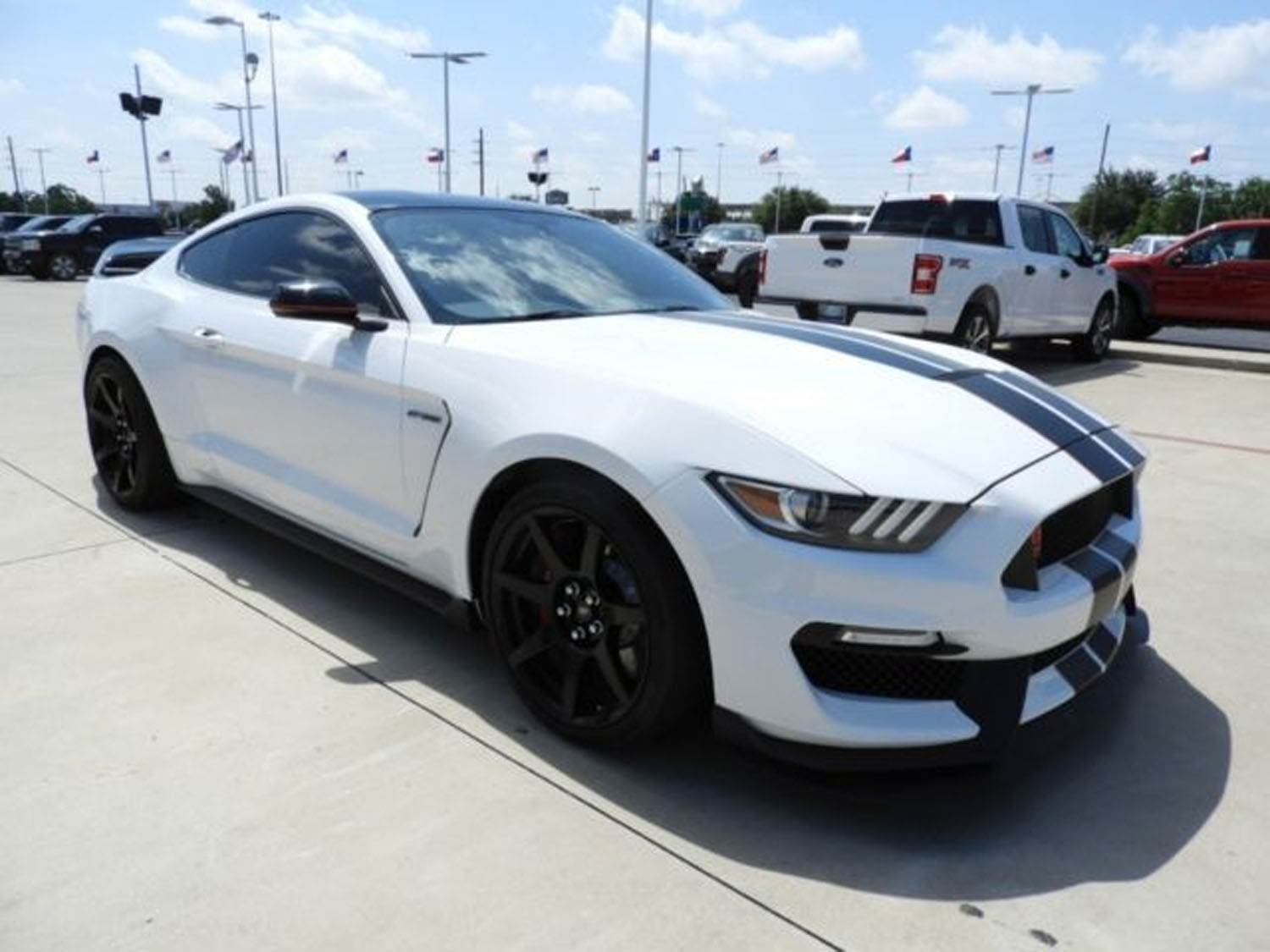 The car has a black interior with red accents and the snug Recaro seats. Like all 2016 Ford Mustang Shelby GT350R cars, this one has no rear seat. The GT350R has 11,534 miles on the odometer, so someone drove it a decent bit. It is a one owner car with no damage and a clean Carfax according to the dealer. It has the carbon fiber front and rear wheels that claim no damage. The only transmission available in the GT350 line was the 6-speed manual, which is what this car has. It still wears its factory 305/30ZR19 front and 315/30ZR19 rear Pilot Sport Cup 2 tires. The car is 2016 Ford Mustang Shelby GT350R chassis number GR259.

According to the window sticker for the car, this vehicle has options including the stripes for $475, electronics package for $3,000, and a painted black roof for $695. The sticker for the car was $67,665 when it was new. Odds are the original buyer paid over sticker for the car. Planet Ford is asking $57,994, which is a strangely specific price for a used car. The GT350R was the most desirable of all 2016 Ford Mustang’s and is certainly going to be a future classic. 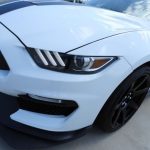 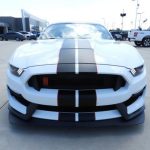 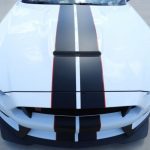 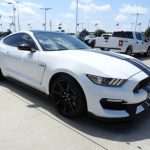 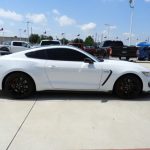 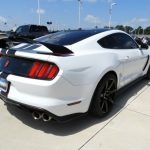 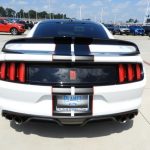 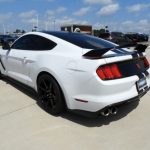 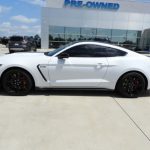 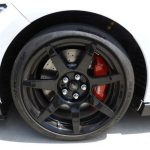 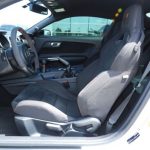