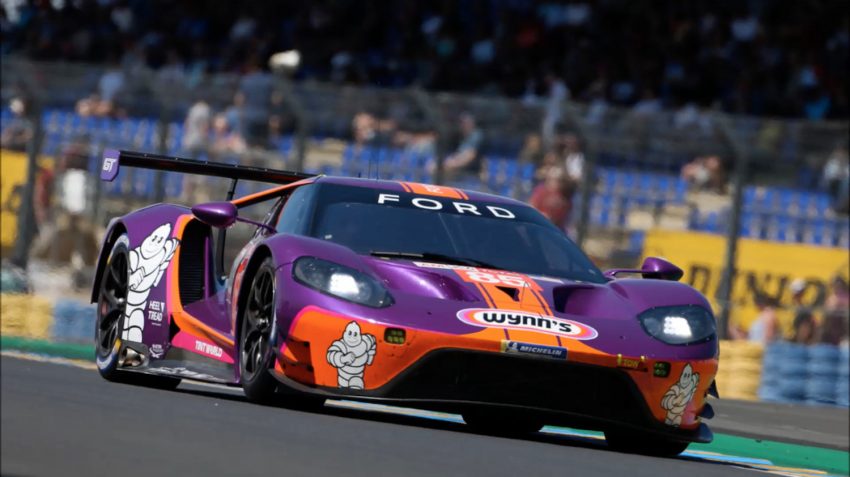 Earlier this week, it was revealed that the Keating Motorsports Ford GT would be disqualified from its GTE Am class victory at the 2019 24 Hours of Le Mans following a discovery of a non-regulation fuel tank in the race car. Now, Bill Ford, Ford Motor Company’s executive chairman and the great-grandson of the company’s founder, Henry Ford, commented on the disqualification, saying that to have an “incredible result taken away from [the team] based on the thinnest possible margin of error is disappointing.”

The fuel tank in the Keating Motorsports Ford GT was measured to hold 96.1 liters (25.36 gallons), 0.1 liters (0.03 gallons) over what is permitted by race regulations.

Ford added that the team “can leave Le Mans with their heads held high” and “Ford are very proud of all they accomplished.” The team explained that the oversized tank was an error on their part, saying that the fuel tank spec was calculated in the U.S. prior to the car’s shipment to France and a subsequent Balance of Performance (BoP) change that lowered maximum fuel capacity. Unfortunately, the team’s recalibration efforts were based on the weight and density of the fuel, rather than total volume, resulting in the error.

With the Keating Motorsports Ford GT excluded from the official 2019 24 Hours of Le Mans results, the Project 1 Porsche 911 RSR driven by Jorg Bergmeister, Patrick Lindsey, and Egidio Perfetti was awarded the top-finisher spot in the GTE Am class.