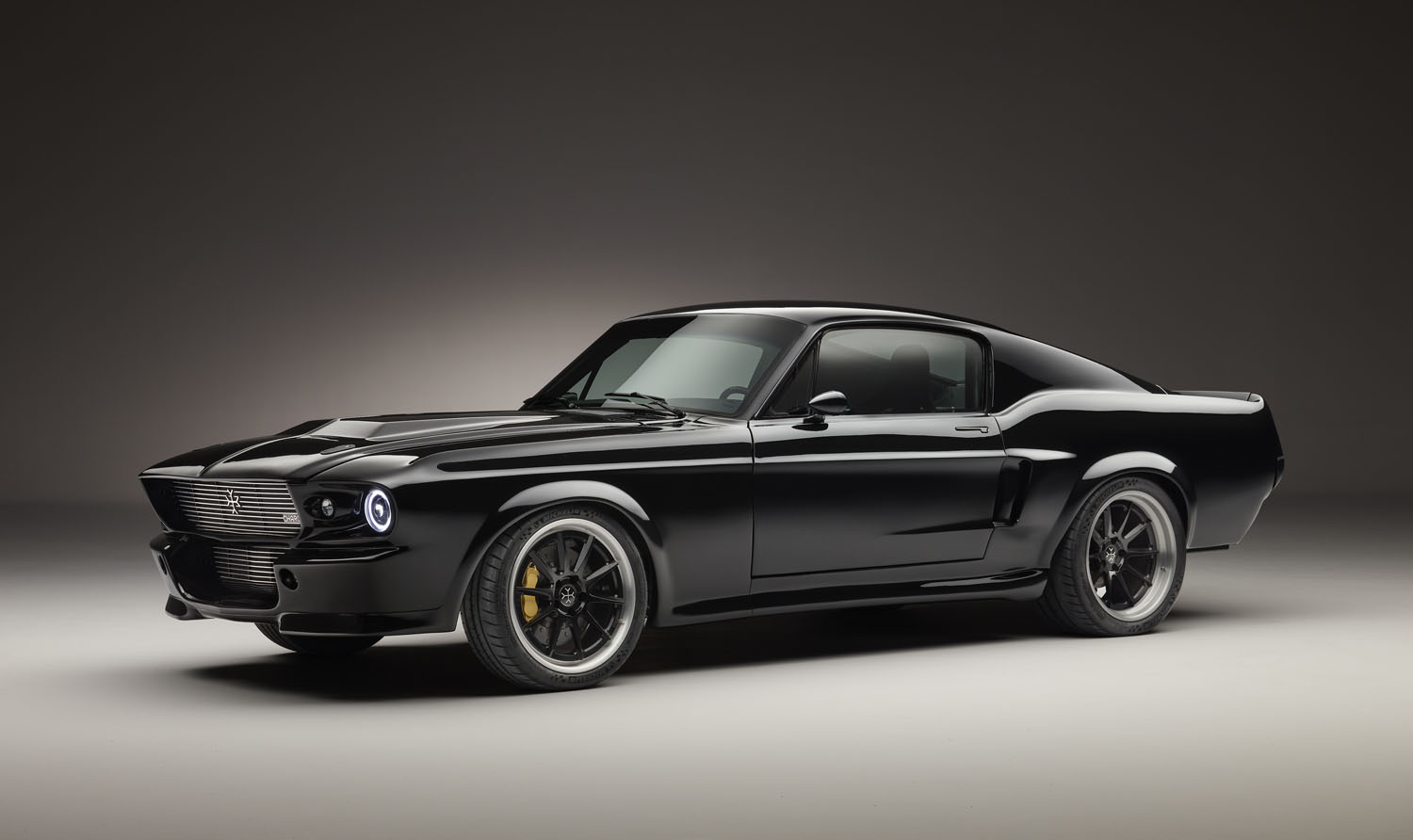 Each year at the Goodwood Festival of Speed, cool cars of all types show up. Over the last few years, Goodwood has become a cool place to debut niche rides, and this year is no different. A company called Charge has announced that it will be debuting the Charge Mustang at Goodwood this year. The prototype will be displayed at the Michelin Supercar Paddock. Charge has given up many of the performance specifications on the Charge Mustang, and they sound good. The car has all-wheel drive with independent wheel control. It’s not clear, but it appears that means the car can be driven in rear-wheel-drive or all-wheel-drive modes. Charge Mustang offers a 200-mile driving range per charge of the 64 kWh battery pack.

The battery should recharge quickly with a 50 kW DC charger. The performance sounds impressive with a top speed of 149 mph and a 0-60 mph time of under 3.99 seconds. Charge says that the motor torque is 1200 Nm and wheel torque is 7500 Nm. Peak power for the Charge Mustang is 400kW.

Charge says that the car is built using “officially licensed Ford Mustang shells from the 1960s.” Only 499 Charge Mustang EVs will be built, and pricing starts at £300,000. The two images that Charge have offered show a car that looks a lot like the highly desirable Shelby Mustangs. The car also has a bit of an Eleanor look to it.