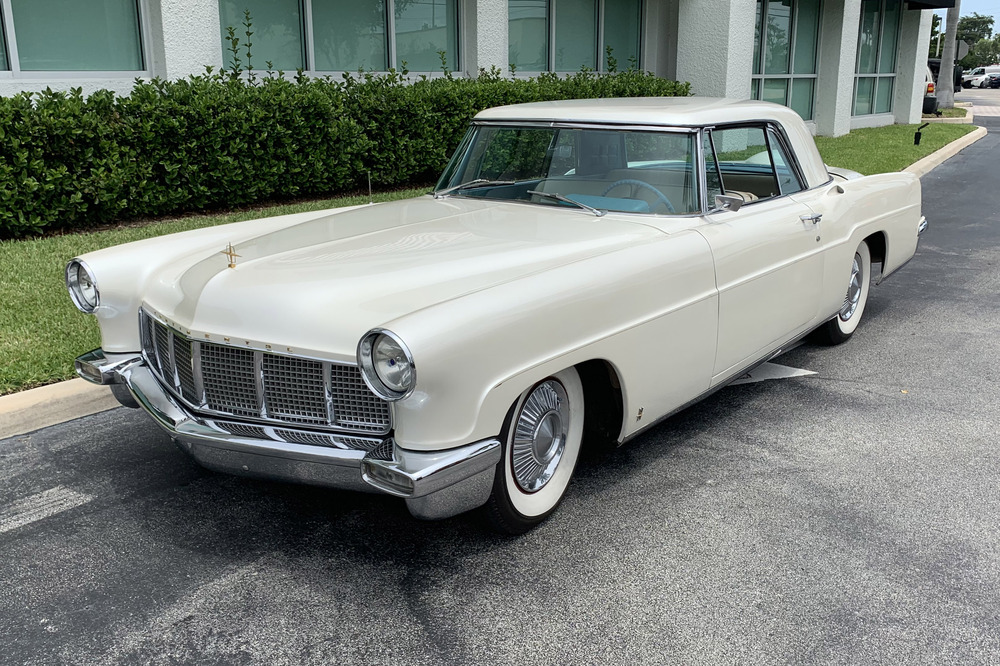 These days, ultra-luxury automobiles are designed to be four-wheeled penthouse apartments with a gazillion horsepower and enough computing power to calculate some serious algorithms. However, the modern crop still doesn’t offer the same aura of “elite motoring” as this pristine 1956 Lincoln Continental Mark II.

Offered between 1956 and 1957, the Lincoln Continental Mark II was the make’s singular model. Continental was a standalone brand at the time, and the Mark II shone like a beacon at the top of the Ford stable. Just 3,000 examples were produced during the short two-year lifecycle of the Mark II, and each was tailor-made and hand-built to exacting standards. Framed as a true pinnacle high-class motoring, the Mark II rivaled high-end European models like the Rolls-Royce Silver Cloud, and this particular example draped in Pearl paint with a matching blue-and-white interior show why. The hardtop is loaded to the gills with equipment, and includes the factory air conditioning, OEM radio, power windows, power steering and solid wheels wrapped in whitewall tires. Behind the metal wireframe grille sits a 368-cubic-inch (6.0L) V8, which produced upwards of 285 horsepower and 402 pound-feet of torque when new – definitely enough to waft the two-door down the road at a considerable pace, if so inclined. A three-speed automatic transmission handles the shifting.

No surprise, then, that the Mark II was outrageously expensive to produce, with some estimates ranging as high as twice the original $10,000 sticker. Adjusting for inflation, a modern equivalent would be knocking on the door of six-figures. Production of the Lincoln Continental Mark II ended in 1957, but now this gorgeous machine will go under the hammer as Lot 366 at the Barrett-Jackson Northeast 2019 auction, set to take place June 26th through the 29th at the Mohegan Sun Casino and Resort in Connecticut.

If you enjoy high-class machines such as this, make sure to subscribe to Ford Authority for more Lincoln Continental news, Lincoln news, and around-the-clock Ford news coverage. 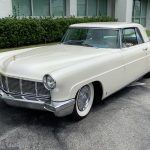 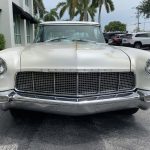 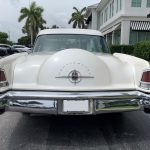 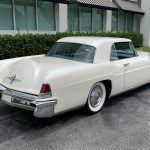 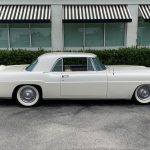 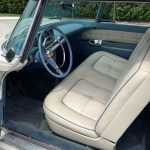 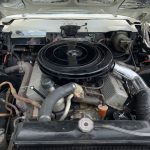 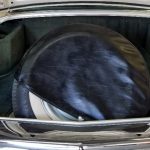 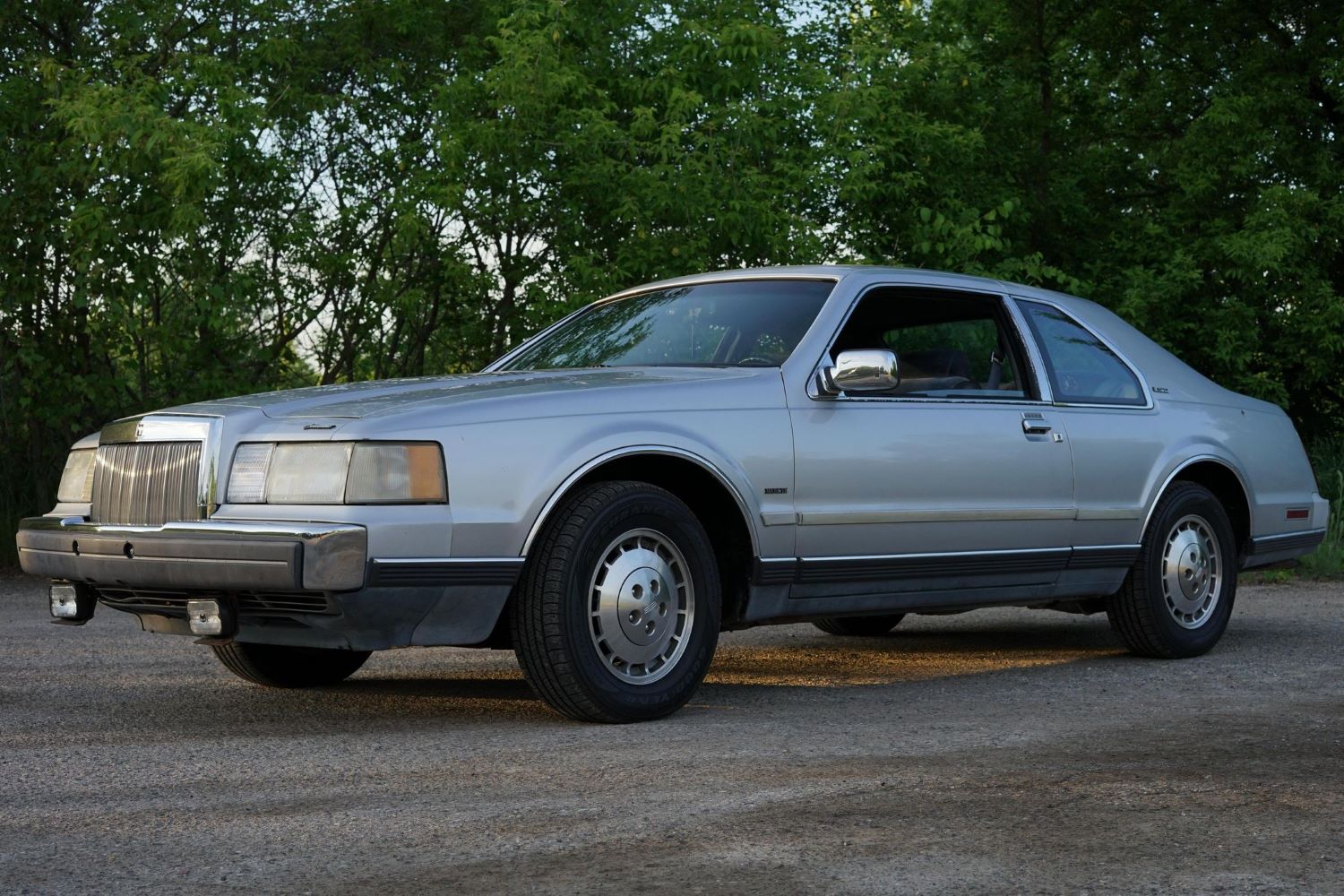 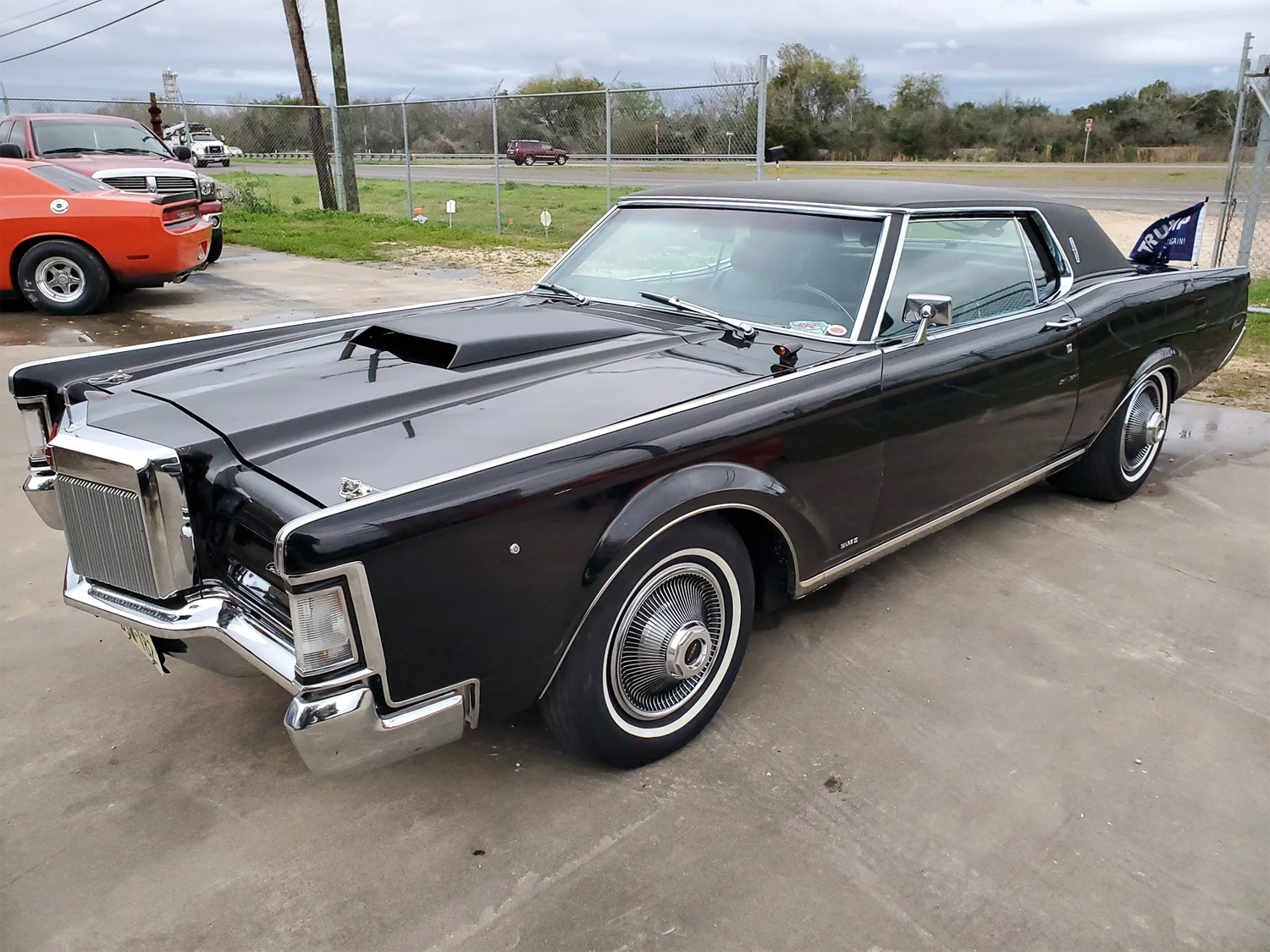