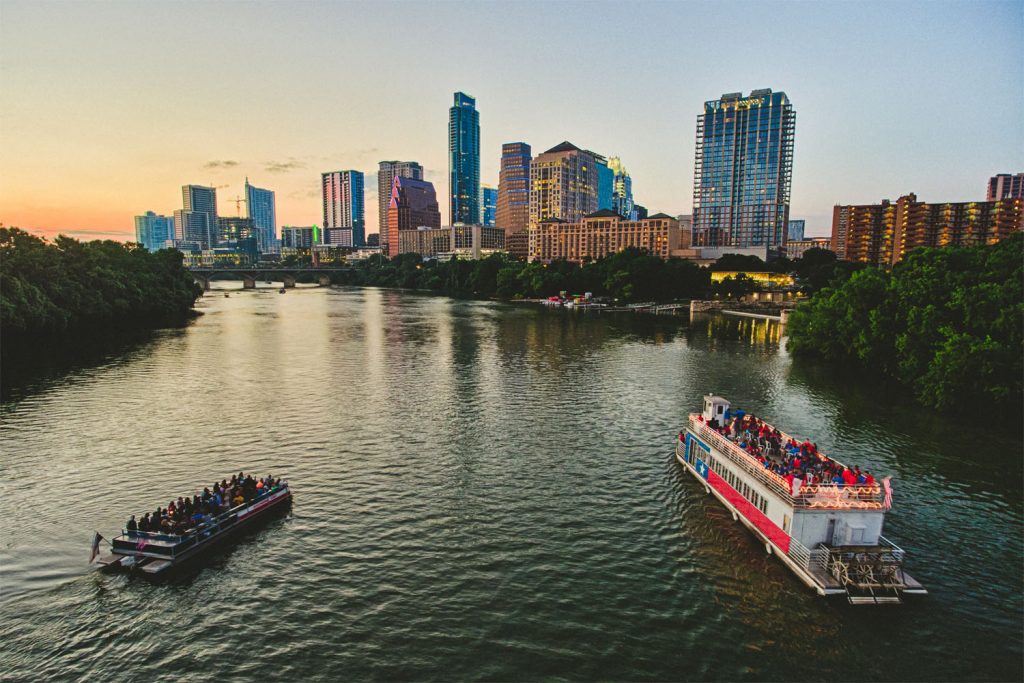 Ford has announced that it has teamed up with the city of Austin, Texas for the Austin City:One Challenge. The Austin City:One Challenge is a co-creation and crowdsourcing program for residents, businesses, and community groups to propose pilot solutions to improve mobility in the city. Austin has atrocious traffic, and with the city growing at a rate that puts it among the top cities in the nation for growth, congestion, and difficulty in getting around is only getting worse.

Estimates are that the average Austin driver spends more than 50 hours per year in traffic. Ford says that Austin is looking to make it easier for people living in all parts of the city to access the services and resources required for living a healthy life. The Austin City:One Challenge is designed to complement the city’s efforts to start a collaborative process with the community.

The goal of the Austin City:One Challenge is to improve the quality of life for Austin residents and visitors with “dynamic mobility options” that complement the existing transportation system. The Austin City:One challenge will last for eight months, and anyone who lives, works, and plays in Austin is invited to explore the mobility options. The challenge provides up to $100,000 to fund pilot programs that test the top solutions offered. Austin is the fourth city to launch a City:One Challenge behind Indianapolis, Detroit, and Mexico City.

The first community workshop will take place on July 18 at the Asian American Resource Center from 5:30 p.m. CDT; other workshop dates will be announced in the future. Ideas are accepted for solutions to traveling problem starting the week of August 28th. In October, a committee will select 12 finalists to attend a prototyping session to refine their ideas before submitting a final pilot proposal.