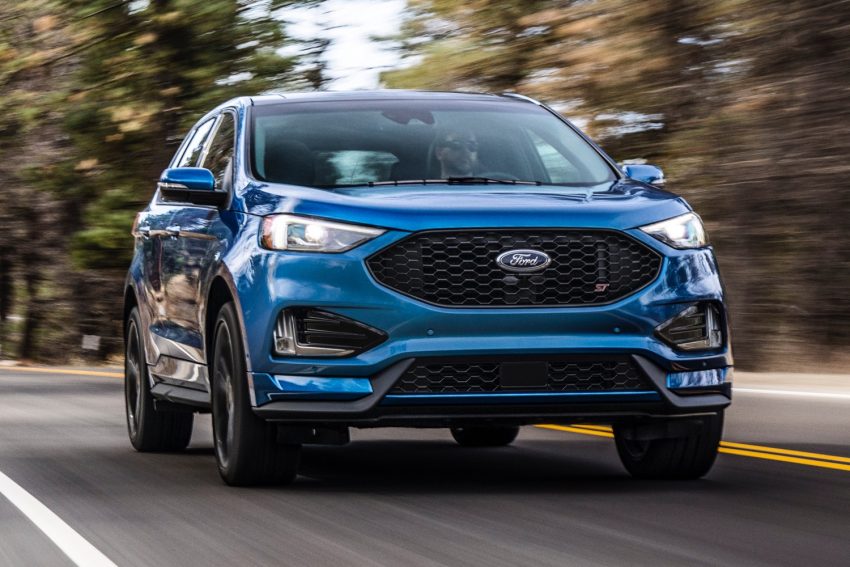 The Ford Edge was redesigned and introduced to Europe and the UK only last December. Ford had big hopes for the SUV in the UK, but those hopes have been dashed thanks to poor sales. Ford has now stopped taking orders for the Edge in the UK with the vehicle continuing in seven different European markets. Customers in all European markets can get the Edge as long as stock lasts.

A Ford rep told CarScoops that the Edge hadn’t been profitable in certain markets. Ford has been mercilessly cutting products from the lineup that aren’t profitable in markets around the world. Poor profitability is why the U.S. lost all cars but the Mustang. The Ford rep said that the limiting of the Edge to seven key markets was just an extension of its strategy to strengthen the Ford brand and create a “sustainably profitable” business in Europe. Ford noted that the hole in the line left by the Edge vacating the UK would be filled with other products. The Ford rep said that Ford has other products debuting soon. Ford is expected to debut three new vehicles at the Frankfurt auto show in Germany, including the Ford Puma. The fate of the Ford Edge will not be mirrored in any other markets, for now, according to Ford. That could change, Ford Edge sales in the U.S. and Mexico declined in Q4 2018, and fell in Q1 2019 as well.