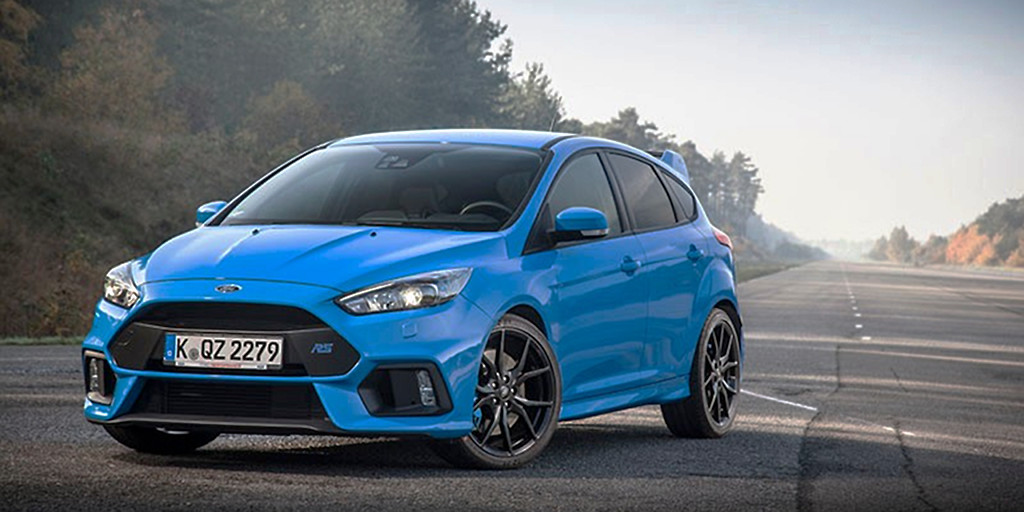 Ford Focus sales decreased in the United States and Mexico during the first quarter of 2019. Ford Focus sales continued to decline in the first quarter of 2019, with the compact model range posting one of the three largest sales volume declines in its segment.

The lackluster performance brings the Focus down to tenth place in its competitive set in terms of U.S. sales volume during the quarter, behind the Toyota Corolla in first, Honda Civic in second, Nissan Sentra in third, Hyundai Elantra in fourth, Chevrolet Cruze (see Chevrolet Cruze sales) in fifth, Volkswagen Jetta in sixth, Kia Forte in seventh, Mazda 3 in eighth, and Subaru Impreza in ninth. Notably, the top three Japanese contenders accounted for more than 50 percent of the segment’s overall sales volume.

The Focus outsold the remaining segment contenders, including the Volkswagen Jetta Sedan, Subaru Impreza, Kia Forte, Mazda3, Volkswagen Golf (which accounted for a combined 6,932 sales), Fiat 500L, along with the discontinued Dodge Dart and Mitsubishi Lancer. We attribute the ongoing decline in Ford Focus sales in Q1 2019 to the following factors:

We envision that Ford Focus sales will continue to slip at increasing rates as the nameplate is phased out of the North American market. It’s worth clarifying that sales of the Focus will continue in other markets, including Europe.