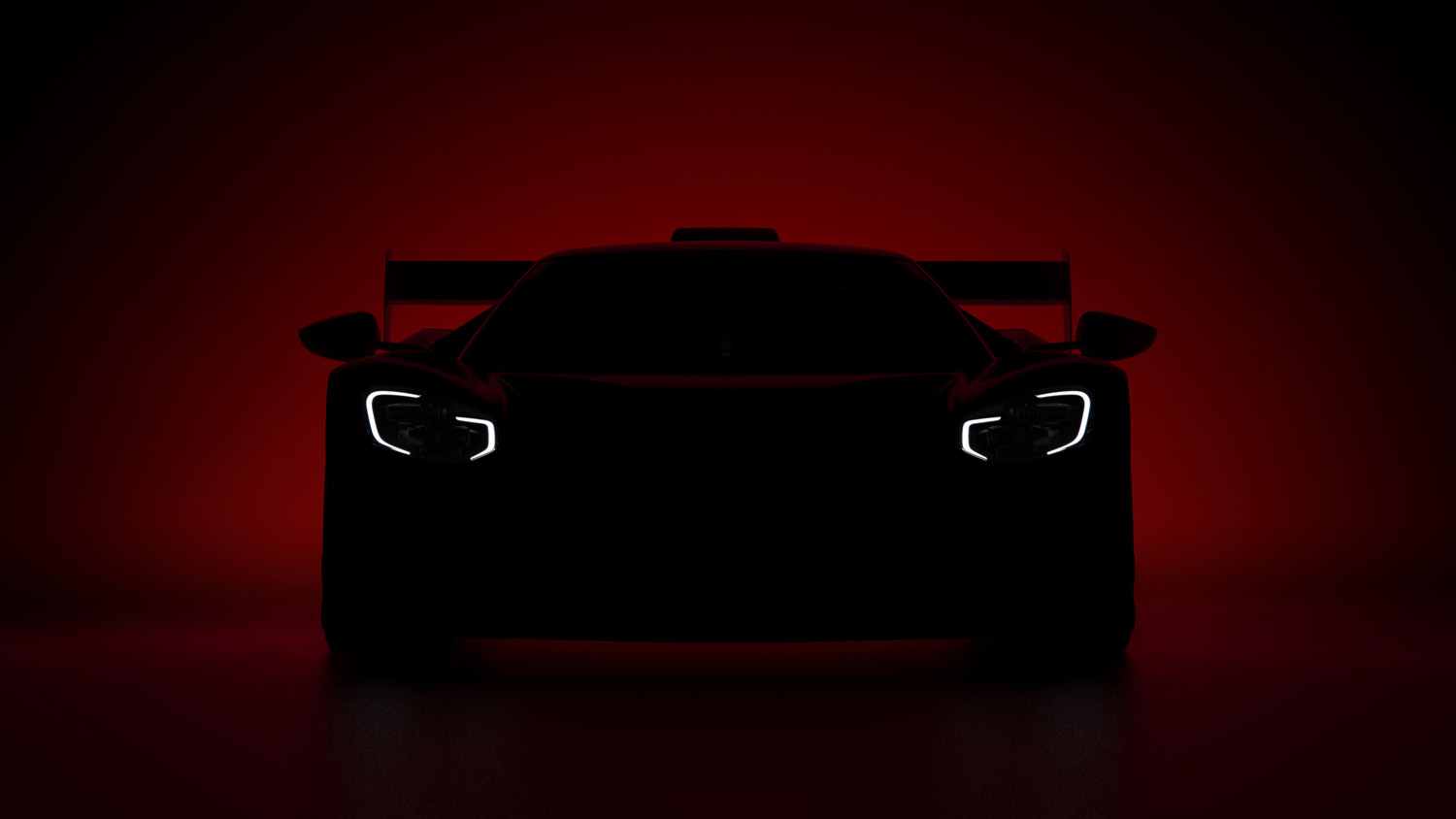 Ford has sent out a press release that is teasing some sort of Ford GT announcement that will happen at the Goodwood Festival of Speed in the UK at 4:45 a.m. EDT on July 4. Along with the confirmation that there will be a dedicated Ford GT announcement at Goodwood comes word that Hermann Salenbauch from Ford Performance and Larry Holt from Multimatic will deliver the announcement.

Salenbauch was moved into a position in 2017 that sees him leading production-vehicle development for Ford Performance while another executive, Mark Rushbrook, is in charge of racing efforts. Holt has had his hands in many supercar projects over at Multimatic, the place where the Ford GT is built. Take those two names along with the teaser image Ford has released, and we wonder what the announcement is, a new version of the Ford GT street car perhaps? At first glance that sizeable rear wing you see sticking out each side of the car looks like a racer, but the end plates seem much larger than any we have seen on Ford GTs meant for the track. This car also appears to have a larger than normal roof air intake. The racing Ford GT has a smaller air scoop for the engine, but we couldn’t find an image of the racing car from a low front angle where it can be seen as it can in the new teaser photo. Then we have the headlights; production Ford GT cars have that inner and outer light pattern, we could find no shots of a Ford GT racing car with this type of headlight fitted. Because Ford has announced an end to factory racing programs, we don’t think this is a racer. Are we looking at some sort of new, higher performance Ford GT for the road? Judging by the names associated with the Ford GT announcement at Goodwood, we hope so. 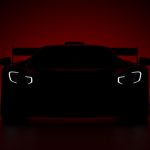 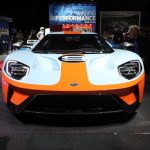 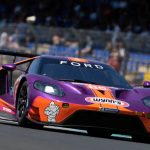 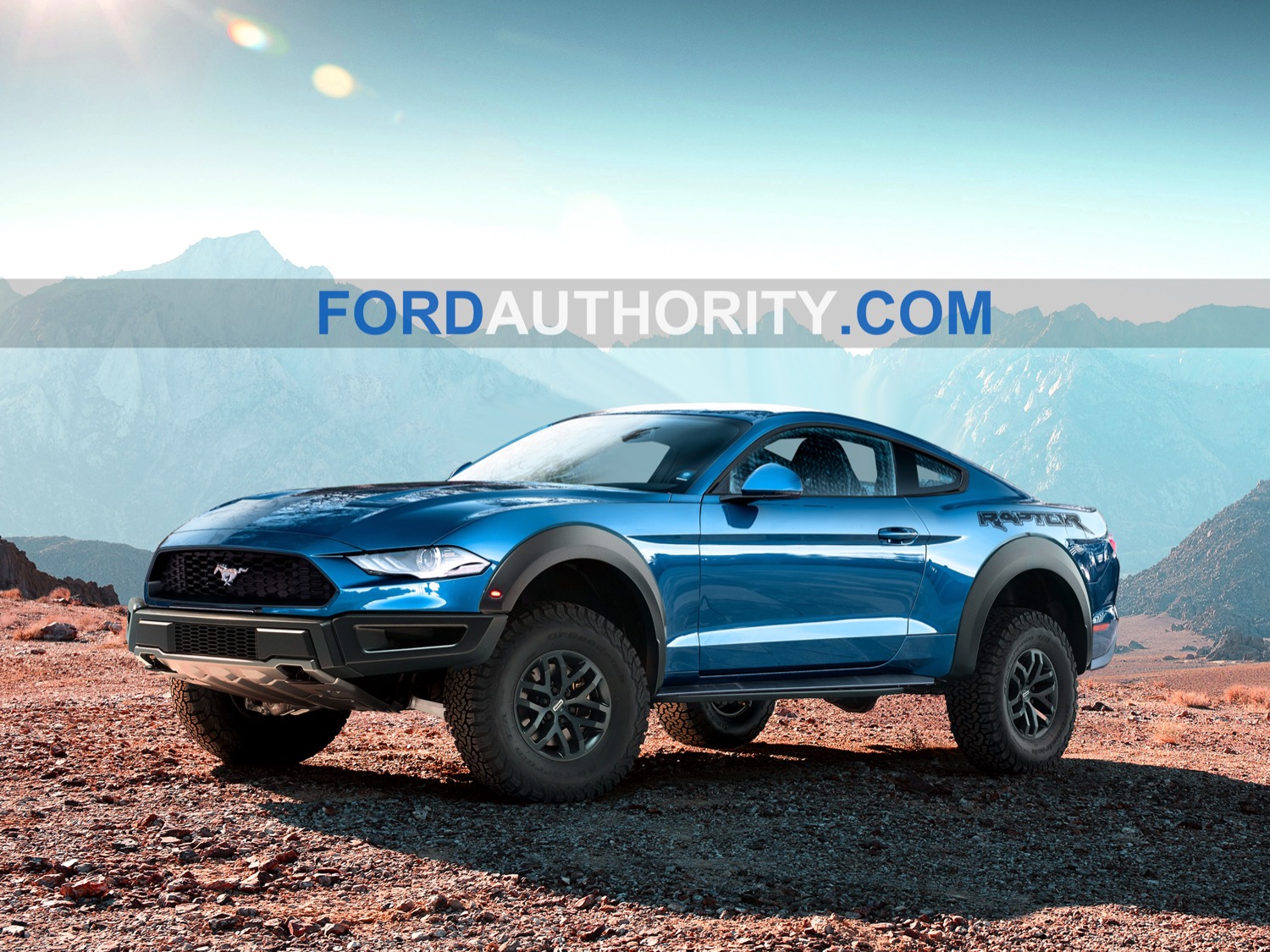