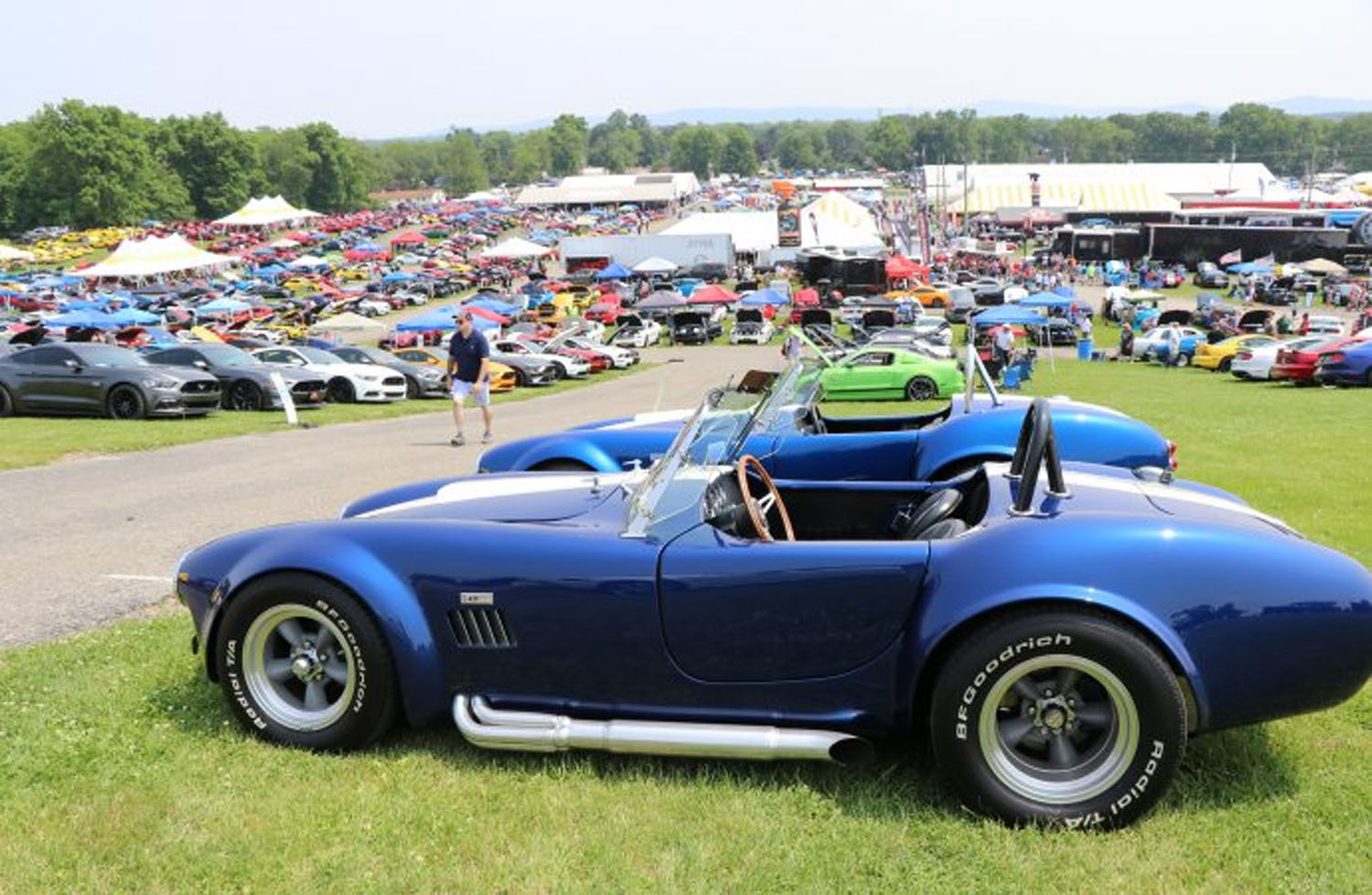 The cars on display at the 2019 Ford Nationals spanned 112 years of Ford production with featured cars being Fox body cars, Mustang Mach 1, Boss and Eliminator cars, and the Maverick. There was a showcase at the event called Ford Nationals Select that had 12 vehicles that were extra special. One of them was a 1982 Ford Escort with less than 900 miles driven since new. Other rides in that select few included a 1959 English Ford and a 1961 Country Squire. Car shows aren’t all that goes on at the Ford Nationals, Ford Performance chief engineer Carl Widmann was on hand to talk about new 2020 Shelby GT500, Roush, and Saleen cars. A good look at a base 2020 Ford Mustang Shelby GT500 recently turned up on video. One of the coolest things to happen at the Ford Nationals at Carlisle was in 2017 when the very first Mercury Cougar was on display at the event. In that era, the Cougar was a near twin to the Mustang.