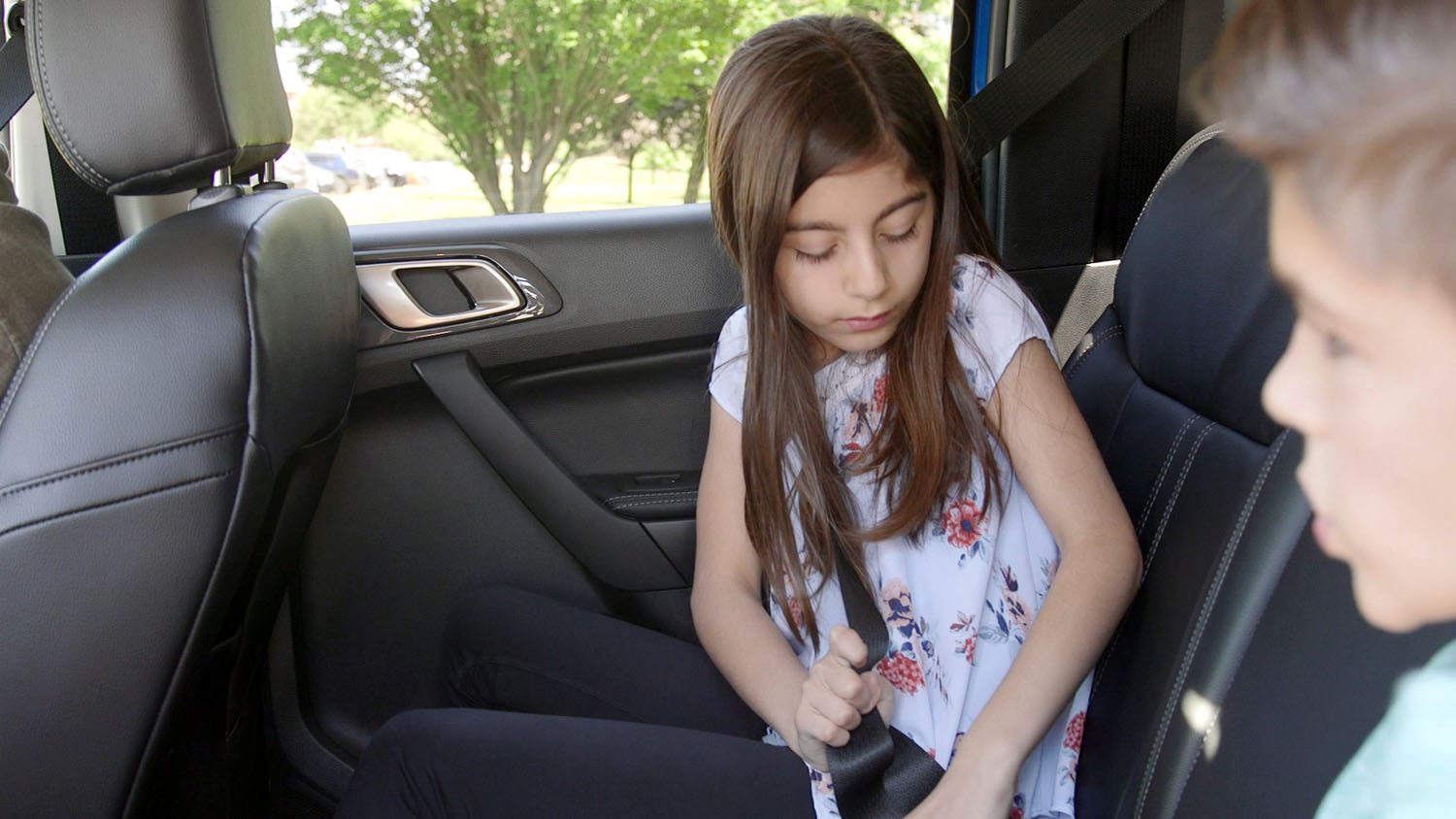 Ford wants and needs the 2019 Ford Ranger to be a popular vehicle to help boost its overall sales volume. With Ford having discontinued its cars and left the U.S. market with only trucks and SUVs, it’s is working to make the Ranger appealing to families who might typically want a car. Ford is talking up some tech that is integrated into the 2019 Ford Ranger called Belt Monitor. Ford has packed multiple safety features into the 2019 Ranger with standard automatic emergency braking with pedestrian detection and the Ford Co-Pilot360 system. Co-Pilot360 has several safety systems integrated including class-exclusive Blind Spot Information System with trailer coverage as standard on XLT and Lariat. Adaptive cruise control and forward and reverse sensing systems are offered on XLT and Lariat models.

The Ford Ranger has been hit with concerns over its fuel economy with class action lawsuits underway over allegedly misstated figures. However, real-world tests have shown that fuel economy is on par with what Ford promised. 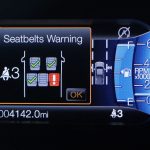 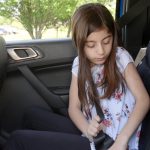 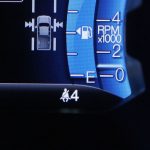