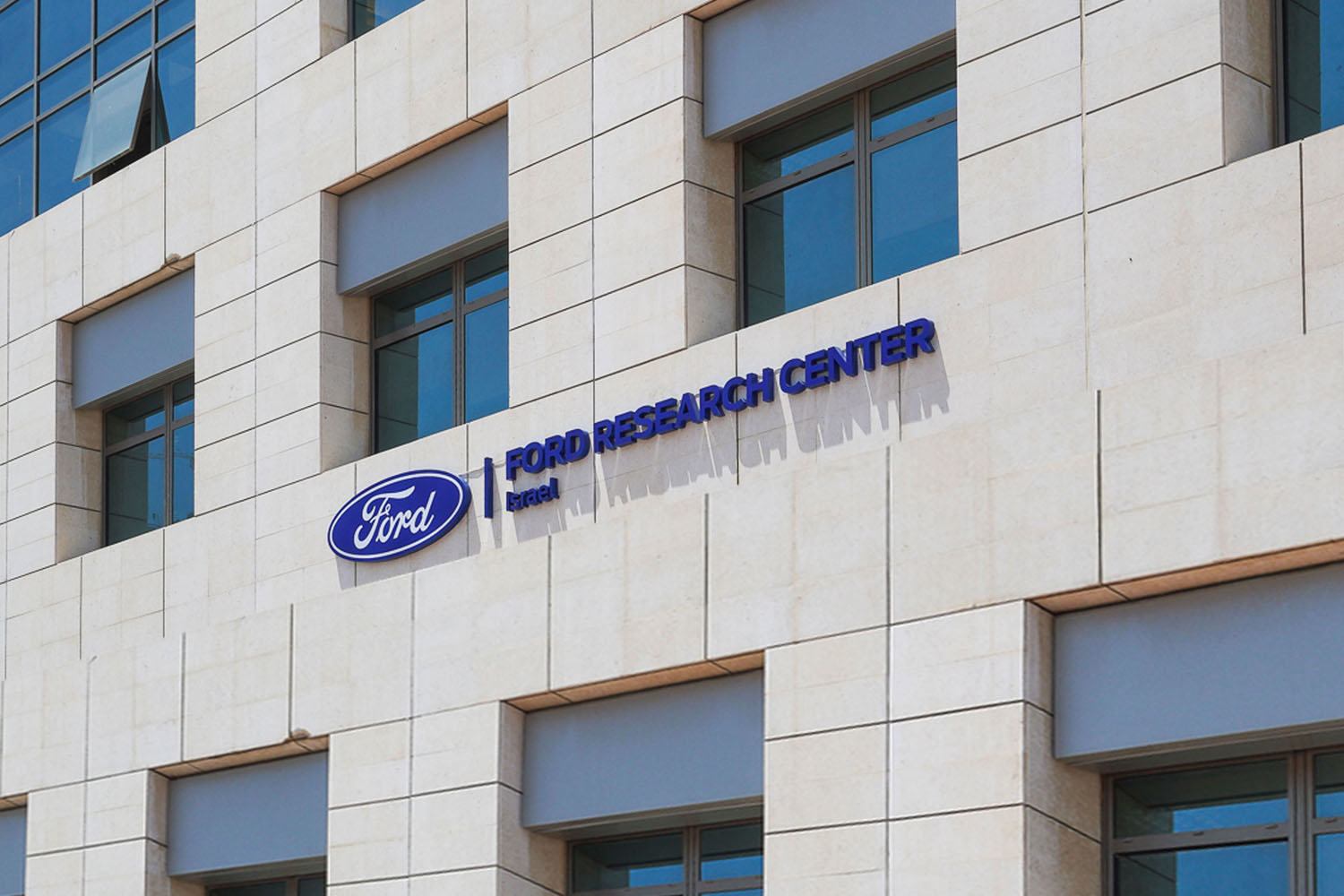 Ford has announced the official opening of its Ford Research Center, Israel. The center has opened in the heart of Tel Aviv’s booming technology community according to the automaker. The research center was opened by Bill Ford and is intended to play a significant role for Ford as the automaker moves to become “the world’s most trusted company, designing smart vehciels for a smart world.” The research center will serve as a research hub, augmenting Ford’s global Research and Advanced Engineering team. The research center will support Ford automotive and mobility businesses by working to identify technologies and start-up companies in the fields of connectivity, sensors, automated-systems research, in-vehicle monitoring, and cybersecurity. Ford Research Center, Israel opens after the Blue Oval has had a presence in Tel Aviv for nearly a decade using local tech scouts to identify innovative emerging technologies.

Danino says that the new research center will expand Ford’s presence in Israel and allow the automaker to engage with the “best technology and leading companies a lot faster.” Danino notes that the move will also further support Ford’s goal of bringing together vehicle and tech expertise to create solutions to mobility challenges. Ford’s new research center is located in the Adgar360 building in Tel Aviv and joins the global network of research centers located in Aachen, Germany, Nanjing, China and Dearborn, Michigan. Bill Ford says that Ford recognizes the importance of being in one of the world’s leading innovation communities and ecosystems, and the new research center allows the automaker to join that community.