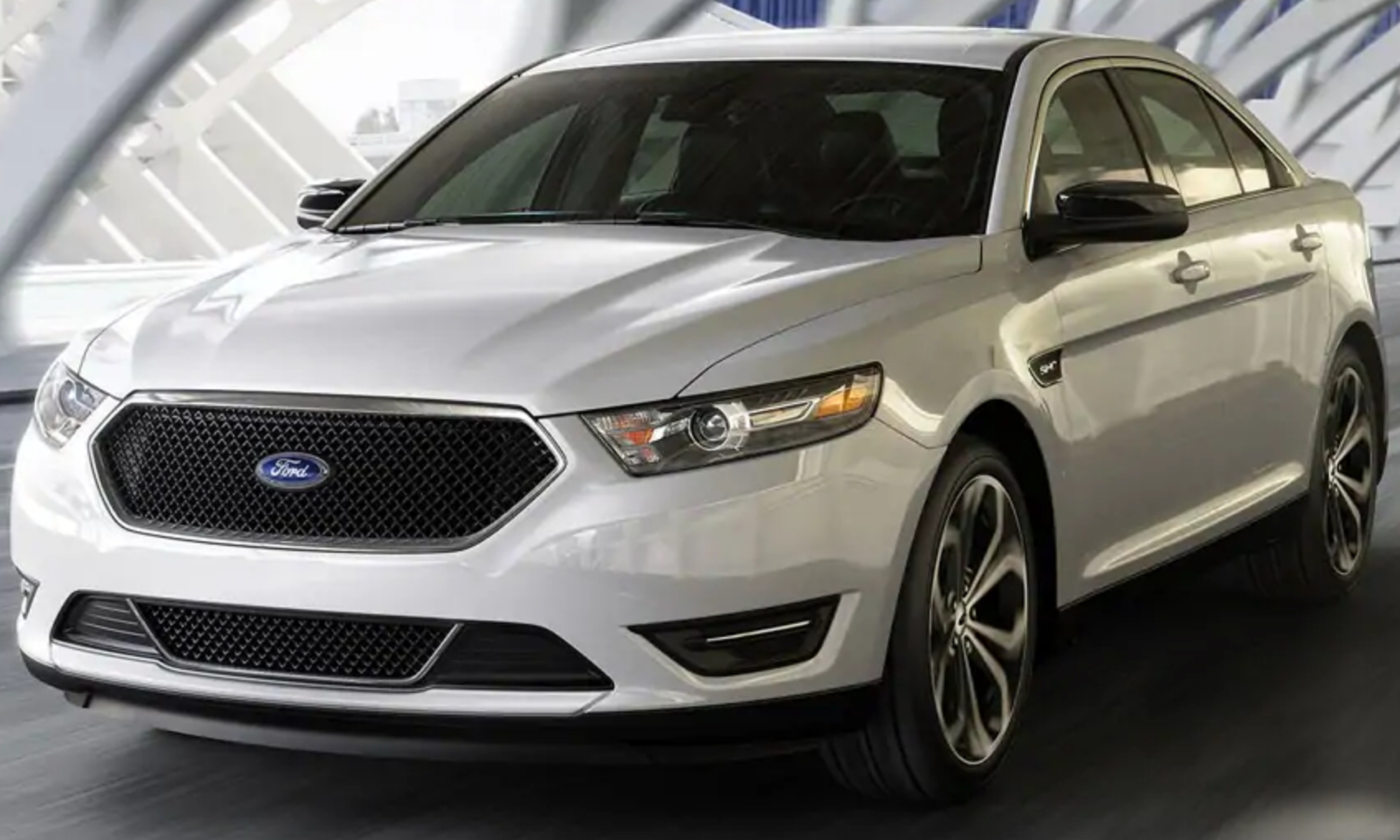 Ford Taurus sales decreased in the United States and in Korea during the first quarter of 2019. Ford Taurus sales performance placed it in sixth place in its competitive set during Q1 2019, behind the Dodge Charger in first place (see Dodge Charger sales) with 20,615 deliveries, Chevrolet Impala (see Chevrolet Impala sales) with 13,259 deliveries, third-place Nissan Maxima with 10,554 deliveries, Chrysler 300 in fourth (see Chrysler 300 sales) with 8,290 sales, and Toyota Avalon in fifth with 6,619 sales. Meanwhile, the now-discontinued Taurus managed to best the Kia Cadenza and VW CC, which have been discontinued for a longer time than the Ford offering. Ford Taurus sales continued to falter during the first quarter, most obviously as a result of its discontinuation. The final Ford Taurus rolled off the assembly line at the Ford Chicago Assembly plant on March 1, 2019. The model was reportedly unprofitable for Ford, a circumstance that only got worse with the ongoing change in consumer buying dynamics wherein buyers consistently prefer CUVs, SUVs, and pickup trucks over sedans.

That said, it is noteworthy that some automakers – namely, Toyota, FCA (the parent firm of Dodge and Chrysler) and Nissan are somehow able to continue offering cars in the full-size mainstream sedan segment, despite depressed and/or lower volumes. Meanwhile, Volkswagen is launching a replacement for the CC called Arteon, which has just hit the U.S. market following delays in EPA testing.