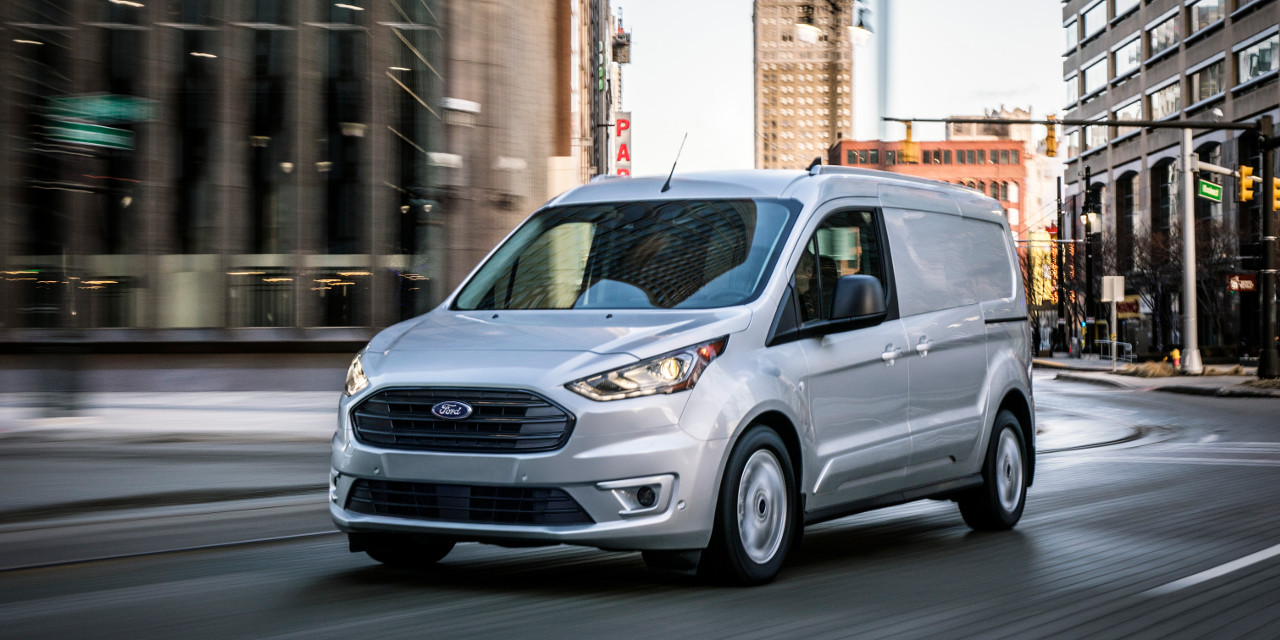 Ford Transit Connect sales increased in the United States during the first quarter of 2019. Ford Transit Connect sales were relatively strong during the first quarter of 2019, posting a growth just shy of 35 percent, which allowed it to remain the best-selling model in its segment, outselling the Ram ProMaster City and Nissan NV200 by healthy margins.

From a market share standpoint, Transit Connect held 52 percent share, Ram ProMaster City was at 21 percent, and the Nissan NV200 was at 27 percent. In that regard, the Transit Connect outsold its two direct competitors on a combined basis. The numbers speak for themselves: the Ford Transit Connect continued to dominate its segment during the first quarter. We expect this sales pattern to continue as a result of a very attractive product offering that’s well-positioned. In addition, the rebates Ford has been offering on the Transit Connect also prevent customers from switching to competitors’ offerings.

We imagine that Ford will continue to invest in such vehicles and maintain its footing in this market. Specifically, Ford has updated the 2020 Transit Connect with ultra-modern features such as the Ford Co-Pilot360 feature and automatic headlights. The Blue Oval even introduced a Transit Connect Sport to the lineup, however, it has only been announced for European markets, and not yet for North America. 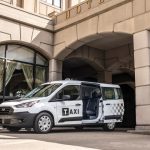 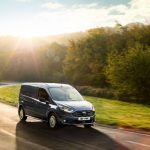 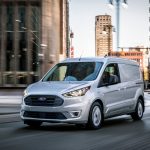 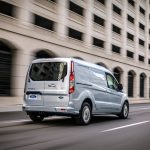 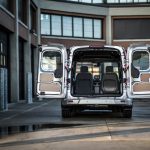 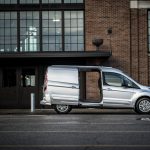 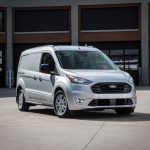 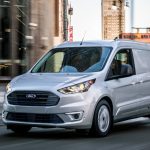 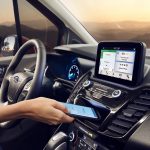 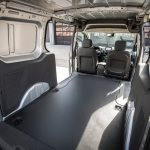 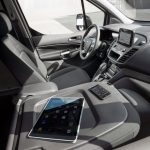 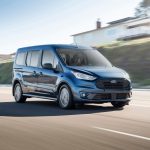 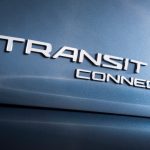 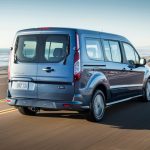 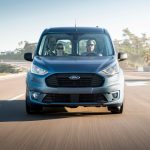 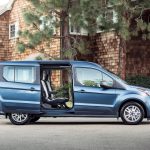 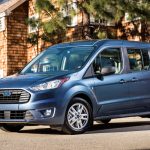 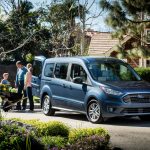 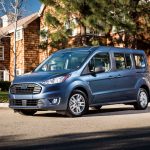 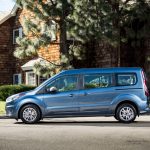