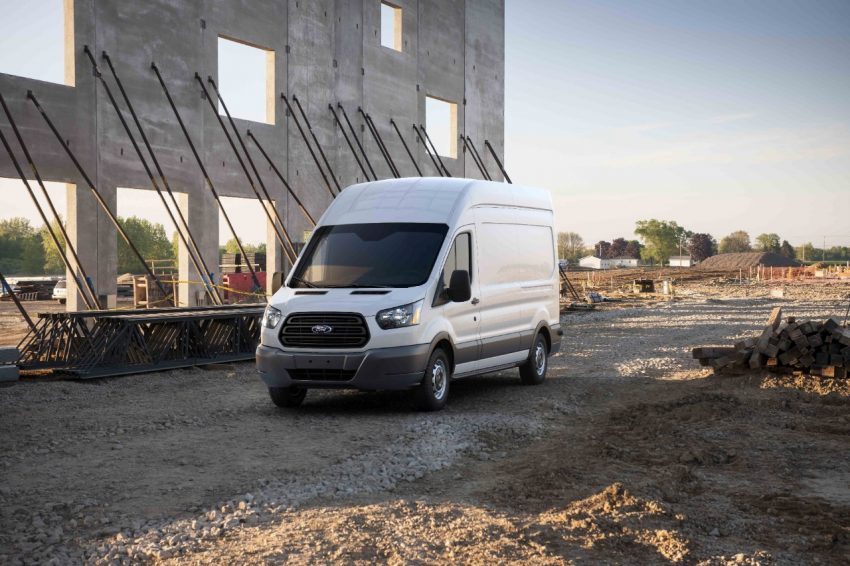 Ford announced in March that it would be shuttering three factories that it operated under its Ford Sollers joint venture in Russia. The announcement led to the union that represents the Russian workers that will be let go negotiating with Ford to get the workers the same severance package that Ford had offered other workers in Europe. Ford Russia has now announced that it will restructure the Ford Sollers partnership to focus on the Ford Transit commercial van.

The restructuring of the Ford Sollers joint venture will see money invested to “further production increase and localization of the Ford Transit line-up in Russia.” Chairman of Ford Europe, Steven Armstrong, issued a statement that said the new special investment contract was “an important step in the preparations to launch the new Ford Sollers joint venture in Russia.” Sollers was given control of the previous form of the joint venture when Ford announced it was pulling out of the passenger car market in Russia. Ford Europe had announced in the past that the Ford Transit would be the focus in many parts of Europe as it sells well across the continent. Armstrong had said previously that Ford had considered a complete exit of all business in Europe, but the Transit commercial van business was too important to abandon the market altogether. Ford will see some help for its commercial van operations in Europe from a previously announced deal with VW. That deal will see the two automakers work together on commercial vans and a truck.