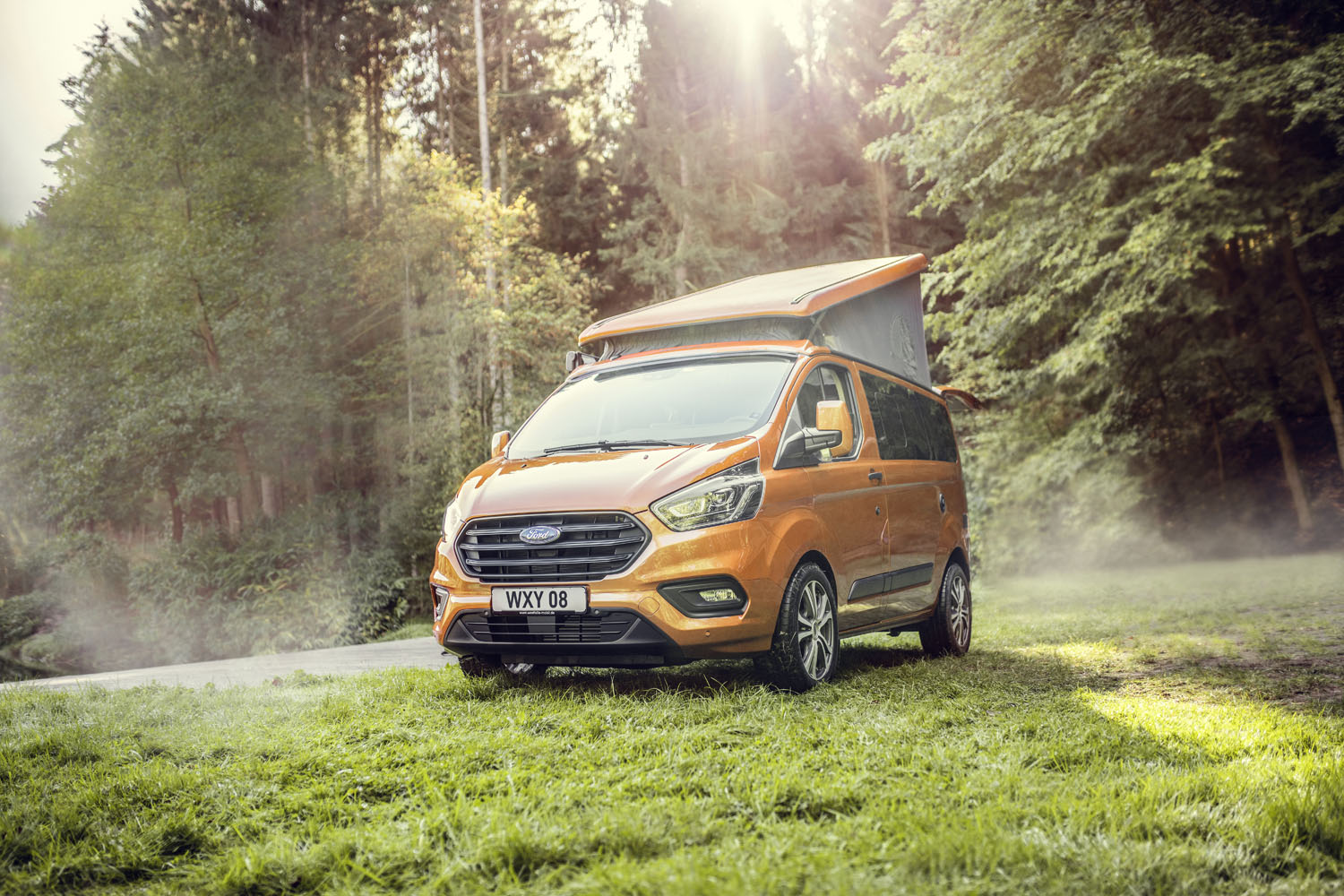 We often lament that it seems we get none of the cool cars here in the States. Ford no longer offers the Focus RS in the states, and all other cars except the Mustang are being phased out. Ford also has some cool versions of the Transit van in Europe we don’t get here in the States, like the Transit Sport. Ford has teamed up with motorhome maker Westfalia in Europe to make a slick little camper called the Transit Custom Nugget camper.

The Transit Nugget camper is offered in Europe only and first debuted there in January. With summer here and vacations coming it’s a good time to revisit the little camper van. It’s powered by a 2.0-liter EcoBlue diesel engine and comes converted with a place to sleep, a kitchenette, and if you opt for the long-wheelbase Nugget Plus, you get an integrated toilet and hand basin. Ford offers the Transit Custom Nugget in an adjustable tilt roof or fixed high roof version. The Nugget Plus comes with the high roof as standard. The design gives the Nugget a three-room layout with the L-shaped kitchenette in the rear, a spacious living and dining area in the center, and the sleeping quarters in the roof.

Since the Transit Nugget sleeps four, the second bed folds out in the living area when needed. Cooking is done on a double-burner gas cooker, and the Nugget has a chrome-nickel steel sink. A 40-liter compact refrigerator is built-in, and the Transit Nugget has onboard fresh and waste water tanks each with a 42-liter capacity. The tanks also supply an outdoor shower at the rear of the vehicle. The fold-out table inside the Nugget has room for five people with three on a forward facing bench and the front driver and passenger seat swivel to the rear. Nugget has an available fold-out table with two chairs and a retractable awning for eating outside. 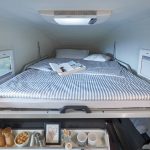 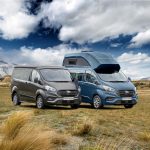 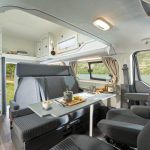 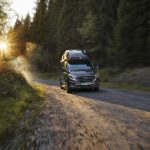 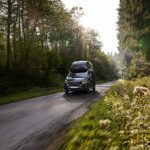 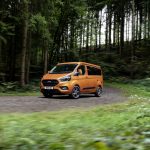 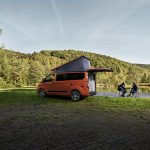 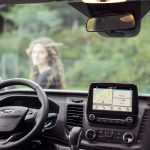 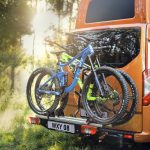 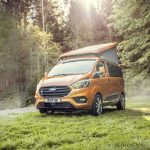