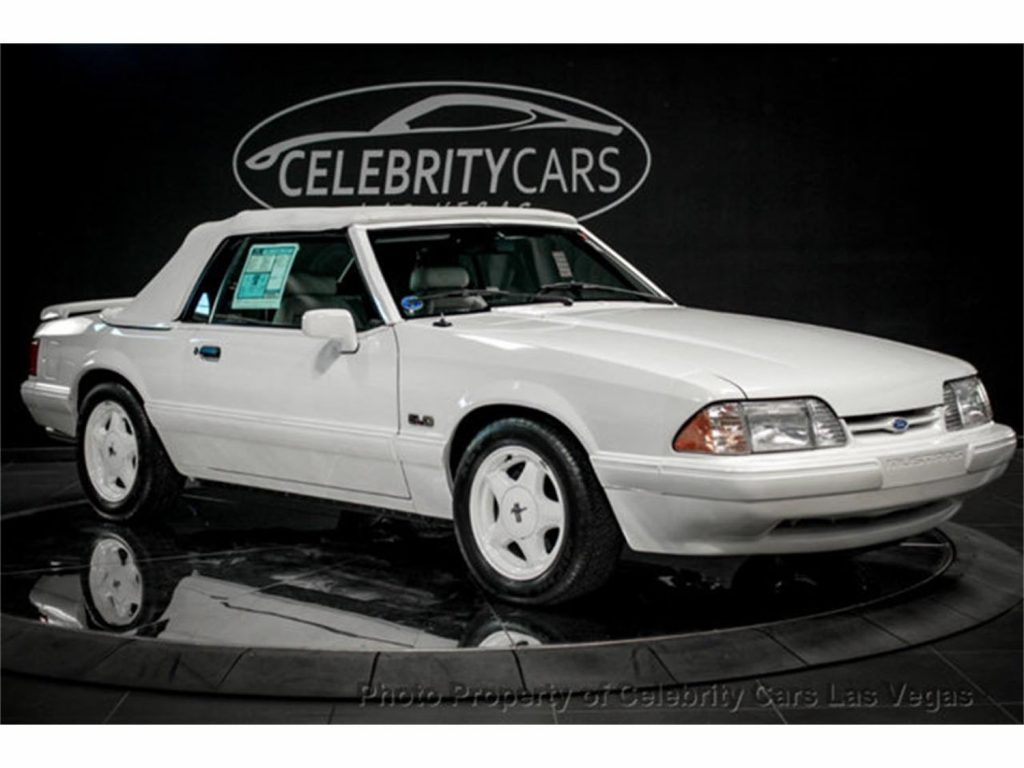 We often lament the fact that it seems like Fox body Mustangs are being destroyed frequently. Just this week, we talked about a four-eye Fox body that was crushed under a big rig in California, the driver miraculously walked away from that accident. As hard as it is to find a clean Fox body today, it’s mind-blowing that every now and then we find one with incredibly low miles that looks like new.

The 1993 Mustang was the last year of the Fox body before in the Mustang moved to the SN95 platform in 1994. This 1993 Ford Mustang LX 5.0 is all white with a white body, white convertible top, and white leather interior. Inside the white is offset a bit with black carpets, a black dash, and a black center console. White on white was always one of our favorite color combinations. The heart of the 1993 Ford Mustang LX 5.0 convertible is the 5.0-liter V8 engine that the Mustang was known for. The engine is backed up by a 5-speed manual transmission. This example has only 185-miles on it since new. The images show that the car still has its original window sticker fixed to the window and the back seat looks as if it was never removed from the factory protective plastic. If you ever needed proof that prices on Fox body Mustangs are climbing, this 1993 Ford Mustang LX 5.0 convertible is asking $46,900.

That price is a far cry from the 1993 Ford Mustang Cobra R that sold for $132,000 becoming the most expensive Fox body Mustang ever sold. If you were around in the Fox body days, what color combination did you really want? The last few years of Fox body production had some very cool convertible editions. We always wanted the yellow convertible with a black top and chrome Pony wheels. The green version with white Pony wheels, white top, and white interior was very cool. 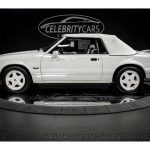 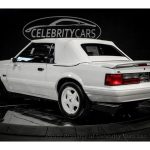 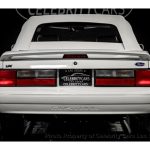 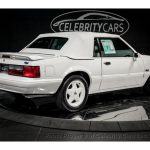 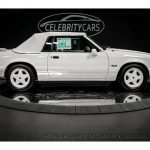 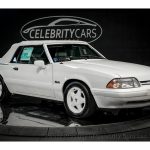 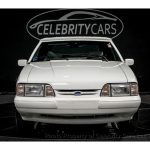 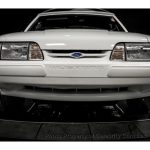 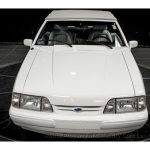 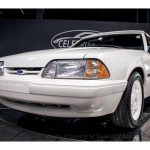 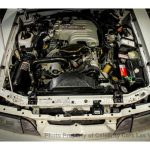 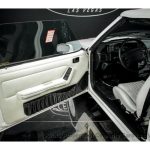 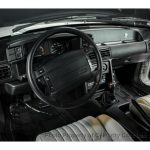 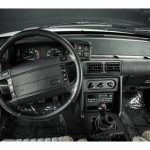 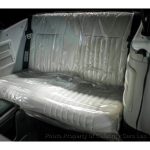