Ford announced in February 2019 that it was investing $1 billion into its Ford Chicago Plants and adding 500 new jobs at the facilities to expand production. Ford Chicago plants include the Chicago Assembly and Chicago Stamping plants. The investment and new jobs are to support the production of the new Ford Explorer, Explorer Hybrid, Police Interceptor Utility, and Lincoln Aviator. Ford says that its Chicago plants team stripped the body shop down to the concrete floors and used river barges to collect the scrap metal removed from the factory and take it to a recycling center. The paint shop was also updated, and almost every operator workstation in the final assembly area was updated. Ford fitted the plant with a collaborative robot with a camera that can inspect electrical connections during the manufacturing process. Team break rooms were added on the plant floor. Before the break rooms were added to the floor, the workers spent ten minutes walking to and from their break area. Ford assembles more vehicles in the U.S. than any other manufacturer in the States. The Chicago Assembly Plant employs about 5,000 workers, 4,800 of that number are hourly. The Chicago Stamping Plant employs 1,200 people, with approximately 1,100 hourly workers. 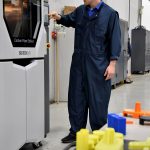 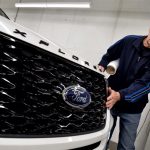 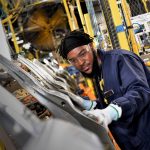 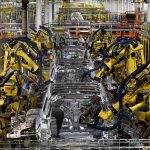 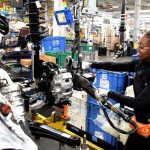 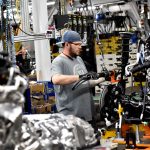 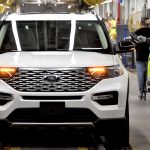 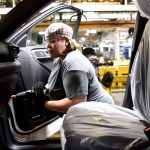 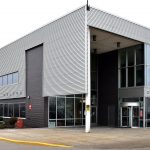 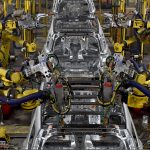 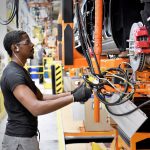 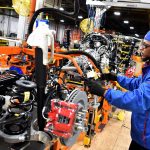 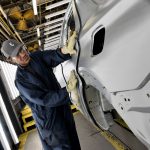