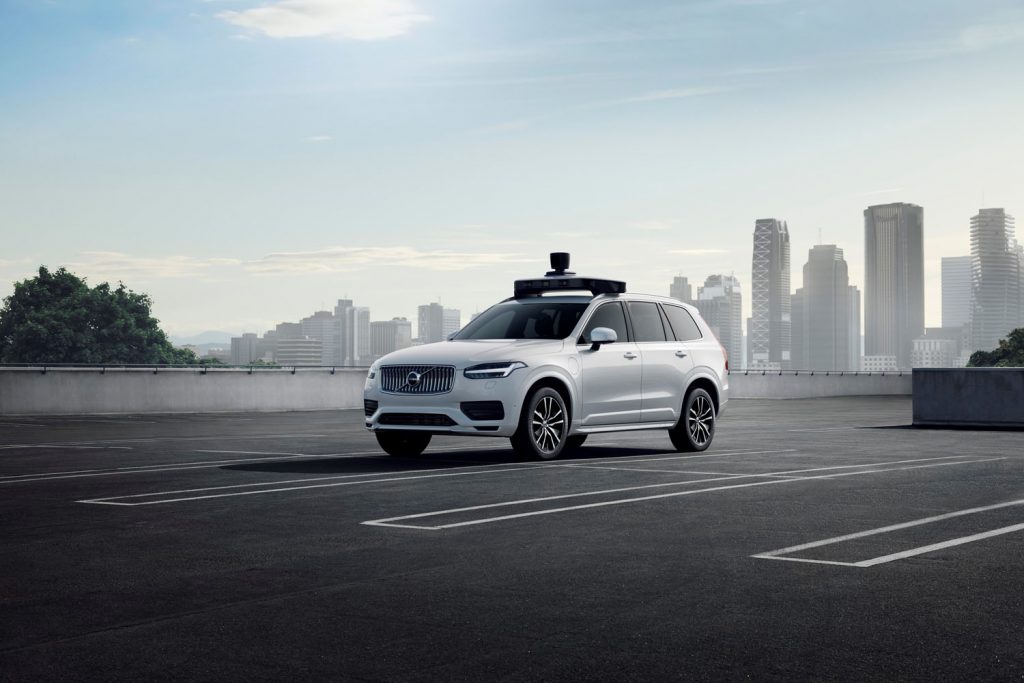 Ford and VW are pushing hard towards a deal that will see VW invest a large amount of money into Argo AI. Reports indicate that a tie-up with VW would make Argo AI a leader in the self-driving vehicle market. Volvo and Uber might have something to say about that claim. Volvo and Uber announced early this month that it had a production-ready autonomous car.

The vehicle was a Volvo XC90 SUV fitted with Uber’s self-driving system. Volvo has stated that it plans to have a similar autonomous base vehicle concept for the introduction of its autonomous drive system in the early 2020s. Volvo says that the technology based on the SPA2 vehicle architecture will include a feature that allows it to operate in unsupervised autonomous drive modes in clearly designated areas like highways and ring roads. Volvo and Uber adding the term “unsupervised” is a big deal. It indicates that the tech running the car is an upgrade from the current technology that requires a driver to supervise the autonomous action. Volvo touted its system in 2015 as giving the person behind the wheel 60-seconds to take over if the car reaches the end of the where it can navigate. If the human fails to take over the vehicle will bring itself to a stop.

Ford CEO Jim Hackett had stated in the past that the automaker had overestimated the arrival of autonomous cars. Ford maintains that it is moving deliberately to ensure the technology is safe before it puts passengers in a car that drives itself. Volvo’s CEO stated that by the middle of the next decade, the automaker expects a third of all the cars it sells to be autonomous. The year 2025 seems very soon with few autonomous vehicles able to test without a driver today.