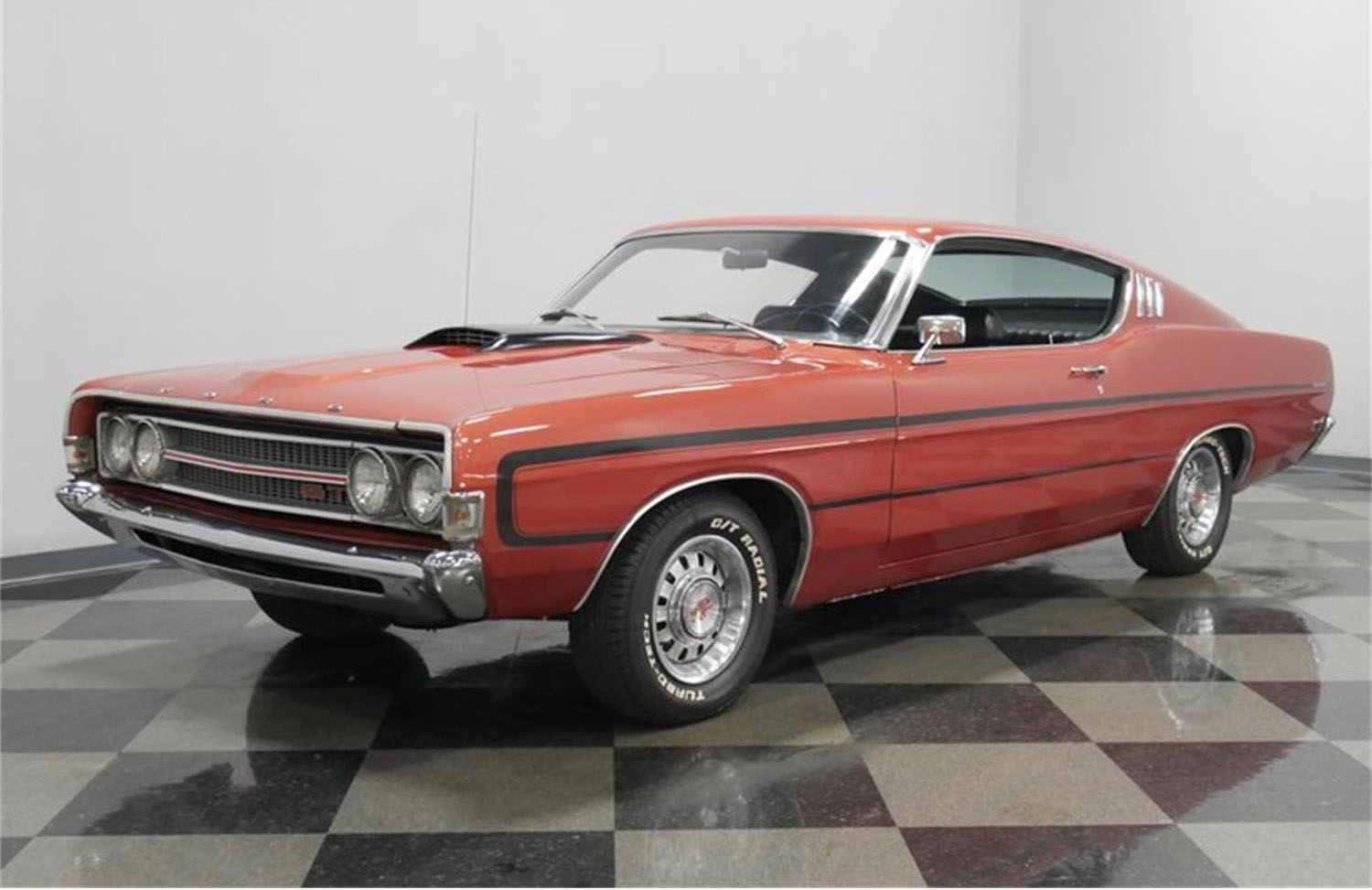 In the late ’60s and early ’70s, there were lots of muscle cars to choose from. The masses today may prefer the Chevrolet Chevelle or the Pontiac GTO, but for those wanting something different wearing the Blue Oval, a Ford Torino GT like this example might be a good alternative. This car is a 1969 Torino GT Sports Roof and a slippery fastback style that was created to go faster on the NASCAR tracks of the era.

If you were hoping this car would have a big cubic-inch 428 V8, you’d be disappointed. This 1969 Ford Torino GT has a 302 cubic-inch V8 that the seller says is strong-running. Ford made several Torino body styles for 1969 including sedan, coupe, convertible, station wagon, and the 2-door GT hardtop. The Torino’s were top of the line models for the Fairlane. The sleek sports roof body style was used in 1968 and 1968 to win the NASCAR championship by Ford driver David Pearson. The Ford Torino GT has a blacked-out hood scoop, C-stripes, GT grille, trunk moldings, rear pillar inserts, and styled GT wheels. The car was repainted sometime in the last ten years, and the seller says the paint is presentable and fresh. The color is code Y Indian Fire that appears shiny and blemish-free.

The interior of the car is black vinyl, and it has front bucket seats with a center console running between. The seats, carpet, and dash look in excellent shape. The seller thinks that the interior is all original and survives from new. The car has the original Philco AM radio in the dash, but the radio is broken. We already mentioned the 302 cubic-inch V8, the same base V8 all Torino GTs came with. The car has a 2-barrel carb and a C4 3-speed automatic. The Torino has been updated with a dual exhaust system and Glasspack mufflers. The seller is asking $26,995. Check out this 1969 Ford Torino Talladega. 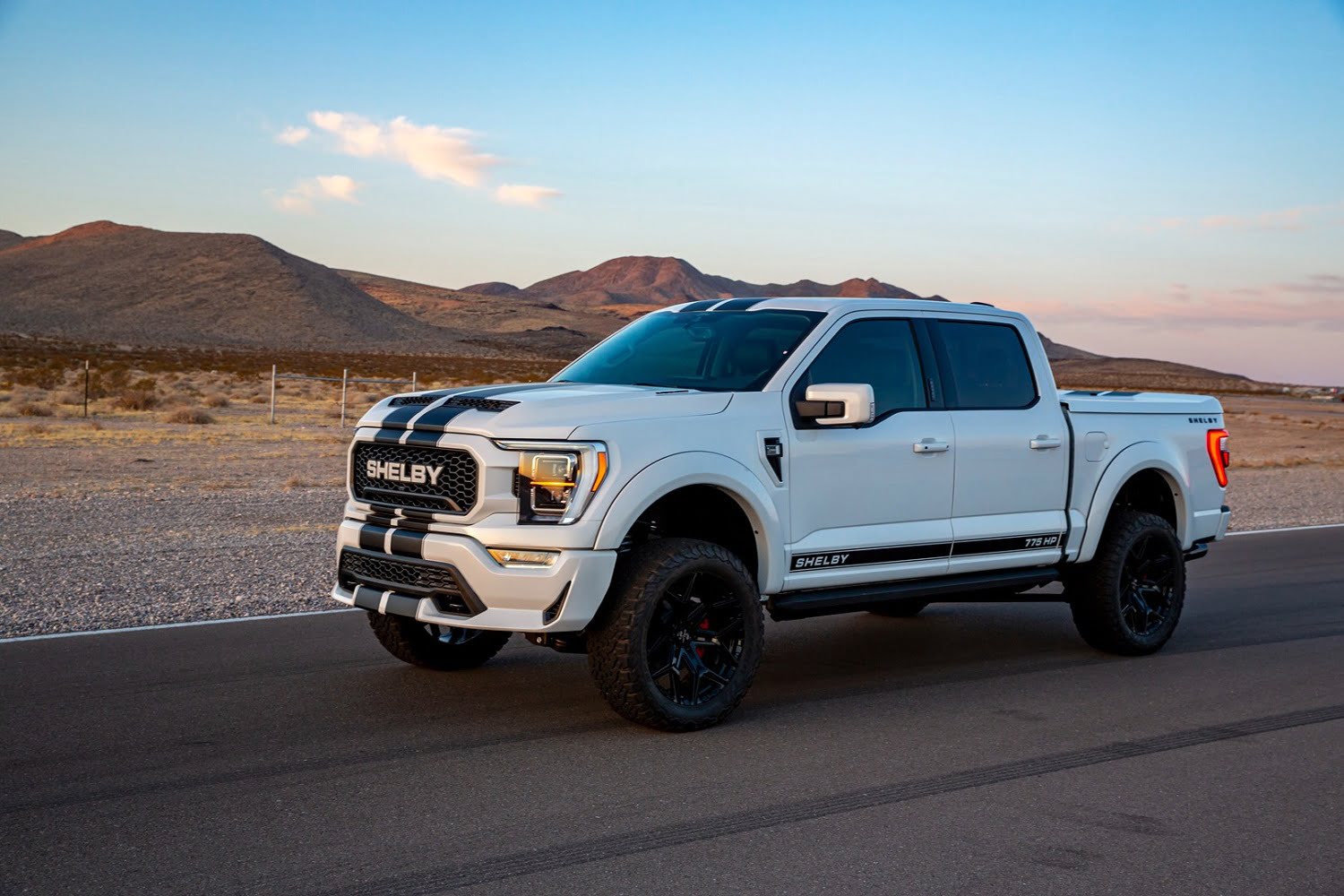 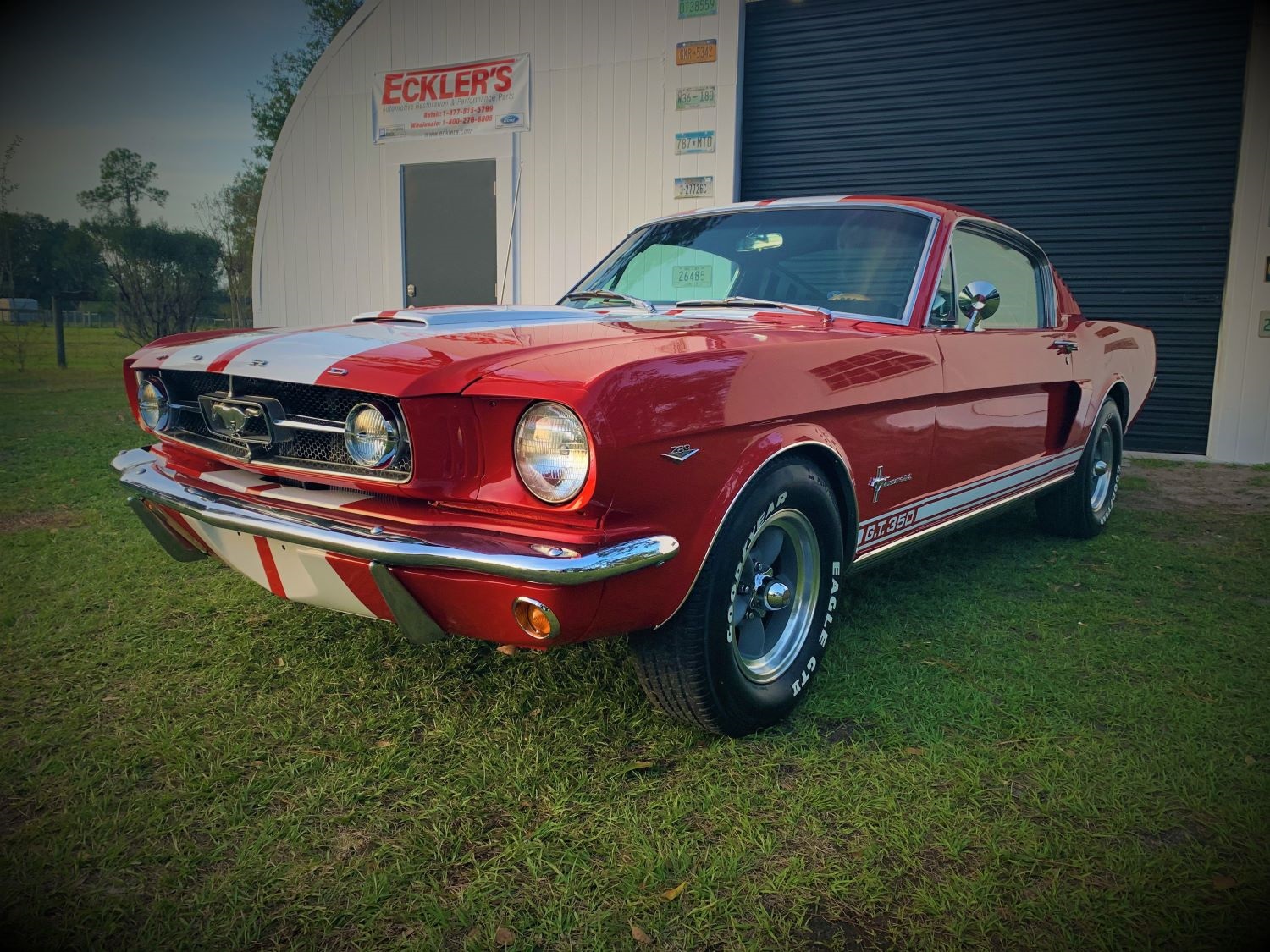 Check Out This 1969 Ford Torino Talladega