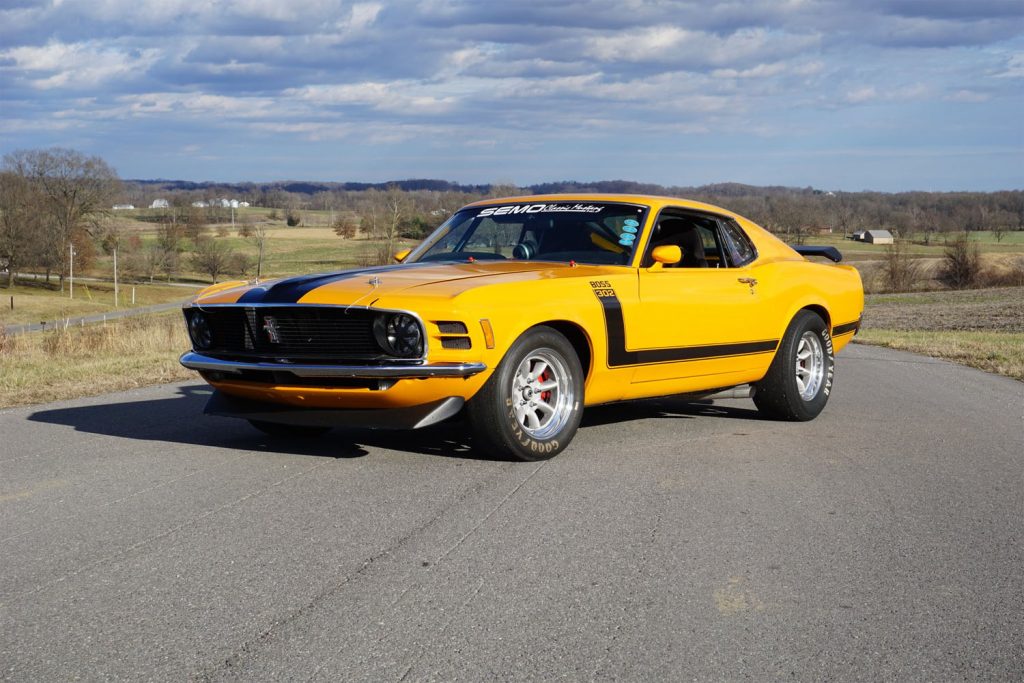 It’s a real 1970 Ford Mustang fastback that has been converted to what appears to be track-ready status during its restoration. The car is painted Grabber Orange, and the overall style and aesthetic of the car is a tribute to 1970 Boss 302 chassis 3-1971 that was a backup car from the Trans-Am series. That same chassis was later used in IMSA races. The standard 1970 Mustang interior is long gone from this racer replica. In its place are a pair of racing seats with harnesses and a welded-in roll cage. The factory gauges remain with a large tachometer on the dash of the car. Real 1970 Boss 302 Trans Am racers used Ford 302 cubic-inch V8 engines; the replica doesn’t have that. It has a built 402 cubic inch stroker motor with long tube headers that exit out the side of the car.

The stroker V8 is mated up to a period-correct 4-speed manual transmission with a Hurst shifter on it. Handling the power out back is a 9-inch Ford rear end. Other tidbits include an updated, modern rack and pinion steering system and improved shock setup. The car also has modern Wilwood disc brakes all around. Those cool wheels are 15-inch Minilite units with Goodyear racing slicks. While the car appears set up for the track, it has a clean and clear title so it could be driven on the road too. The seller is asking $49,500 for the 1970 Boss 302 Trans Am replica. A real 1969 Boss 302 Trans Am racer sold at Pebble Beach a few years ago that was raced by Dan Gurney among others in its day. 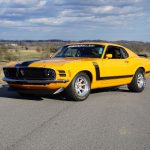 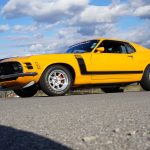 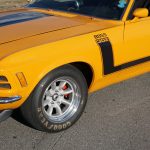 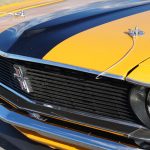 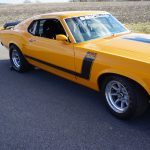 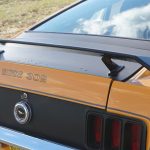 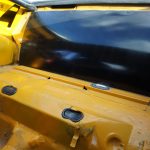 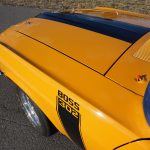 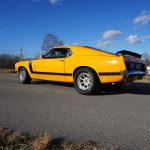 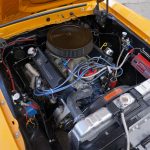 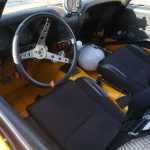 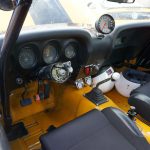 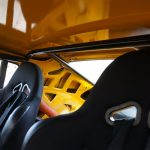 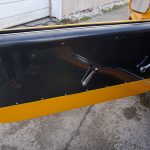