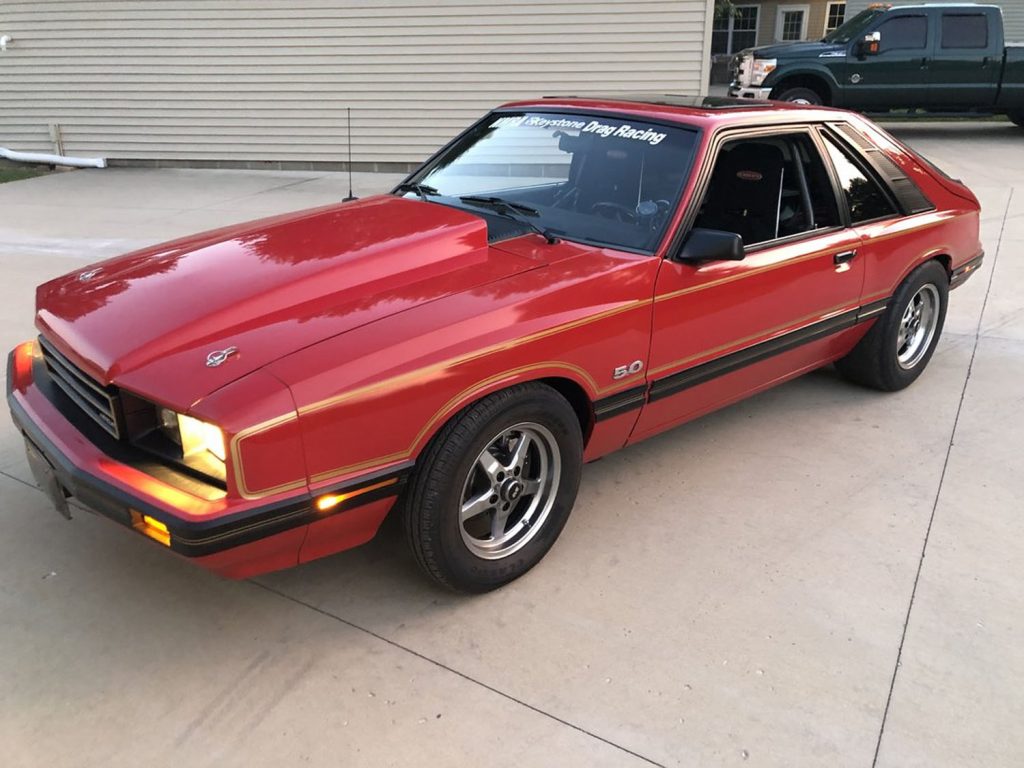 While the engine and transmission aren’t factory, most of the other stuff on the car is. The seller says that the 1983 Mercury Capri has its original paint that is about 90 percent. Inside, the car has its original dash pad, and the original hood comes with the car. The cowl hood was needed to clear the 5.0-liter V8 under the hood. Depending on what generation of the Coyote V8 was used, the engine itself could make 460 horsepower. The engine in the 1983 Mercury Capri also has nitrous oxide on the side to make the car even faster. Inside the car are aluminum racing seats, a roll bar, rear battery box, and an Outlaw shifter. The roll cage has removable door bars to make getting in and out of the car easier.

A full complement of aftermarket gauges including a giant tach in the dash is included. While the car looks as if it is at home on the drag strip, it is said to be very streetable and has working turn signals and the ability to cruise at 70 mph on the highway all day. It looks like the Capri was a very clean car before it was updated for racing duty. A timeslip included in the gallery shows a sub-10 second run for the car. The seller is asking $24,000 for the Capri on Racingjunk. We talked about a very cool ASC McLaren Mercury Capri not long ago. 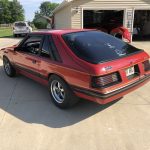 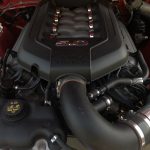 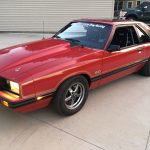 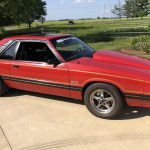 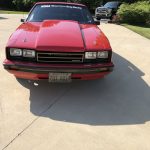 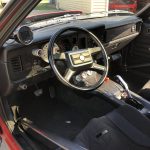 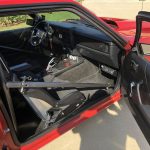 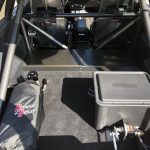 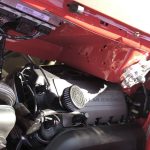 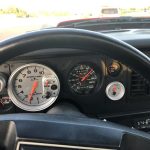 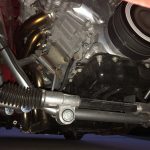 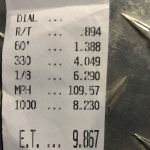