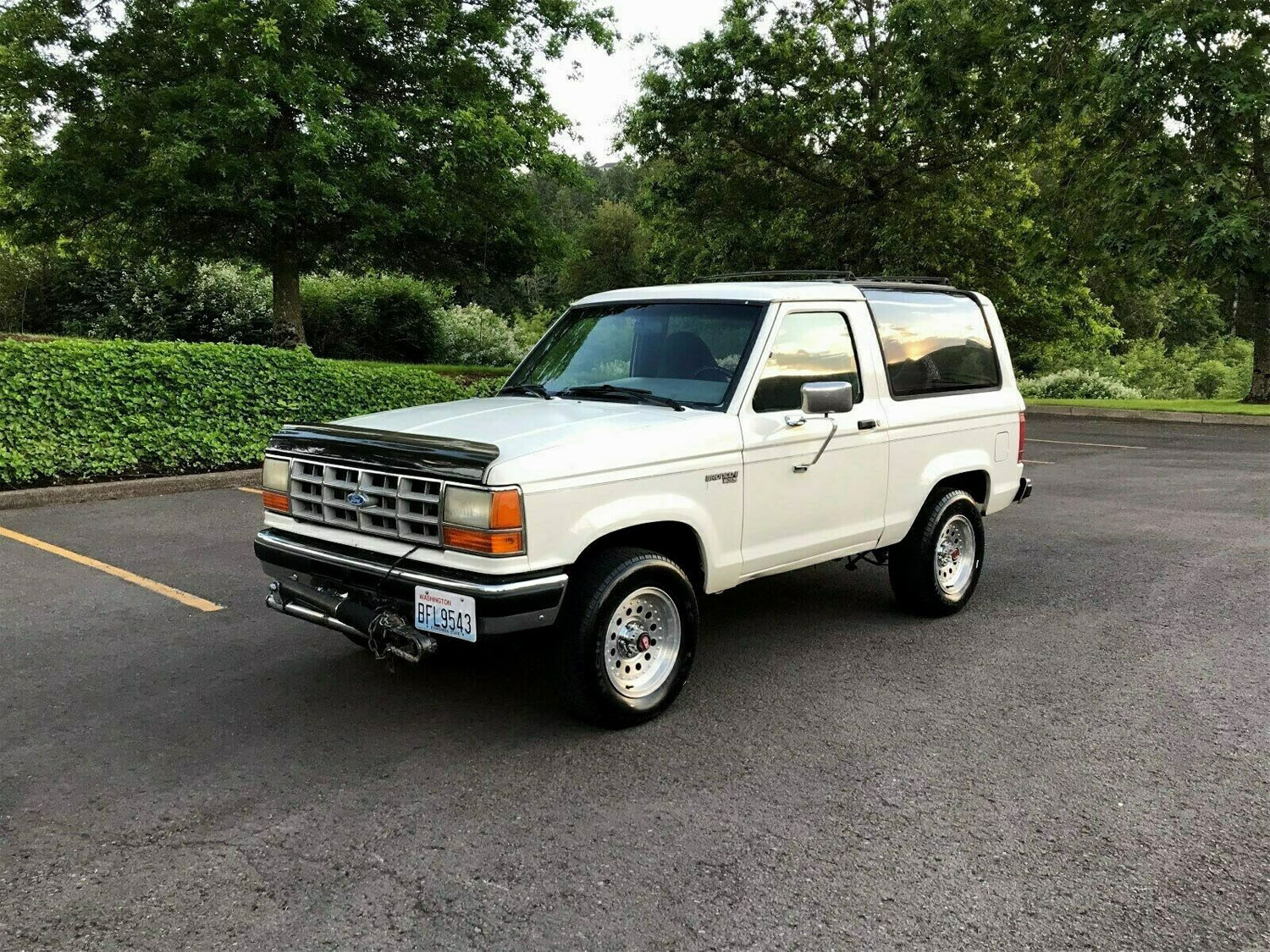 The first generation of the Ford Bronco is a hugely collectible vehicle with some of the early Broncos commanding 6-figure prices. Less appealing are the smaller Ford Ranger-based Bronco II SUVs that came between the early model and the later year larger Broncos. This 1989 Ford Bronco II XL slips into that not nearly as desirable range.

This example is very clean and has low miles for its age. The eBay seller says that the 1989 Ford Bronco II XL has only 59,624 miles on the clock since new. Judging by the tow hookup on the front bumper, this manual transmission 1989 Ford Bronco II spent at least part of its life being towed behind an RV. The vehicle is clean with white paint and no noticeable body damage. The interior is gray cloth, and it appears very clean. The headliner is in place, and there are no noticeable tears in the seats. The vehicle rolls on chrome wheels that appear to be the factory units. Power is from a 2.9-liter 6-cylinder engine paired up with a 5-speed manual transmission and four-wheel-drive. Manual Ford trucks of this vintage must have the biggest shift boots ever made.

The seller claims that the vehicle is a one-family owner ride and has been in Washington state most of its life. The little 1989 Ford Bronco II also has a clean Carfax report. While we can’t see damage in the images, the seller says it has small door dings here and there and a small dent on the bottom rail of the driver’s door. The Bronco is on a “Buy it Now” auction on eBay, and the seller is asking $6,995. Does that seem like a fair price? The Bronco II looks much better in white than the maroon of the 1986 Ford Bronco II we talked about a while back. 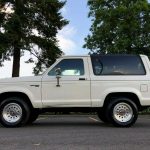 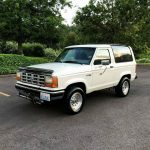 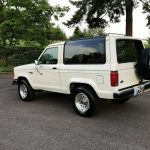 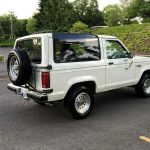 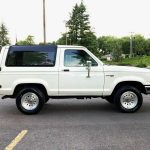 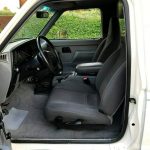 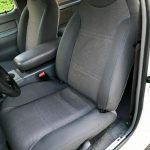 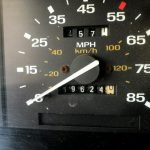 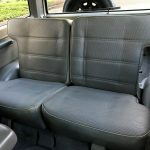 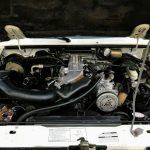 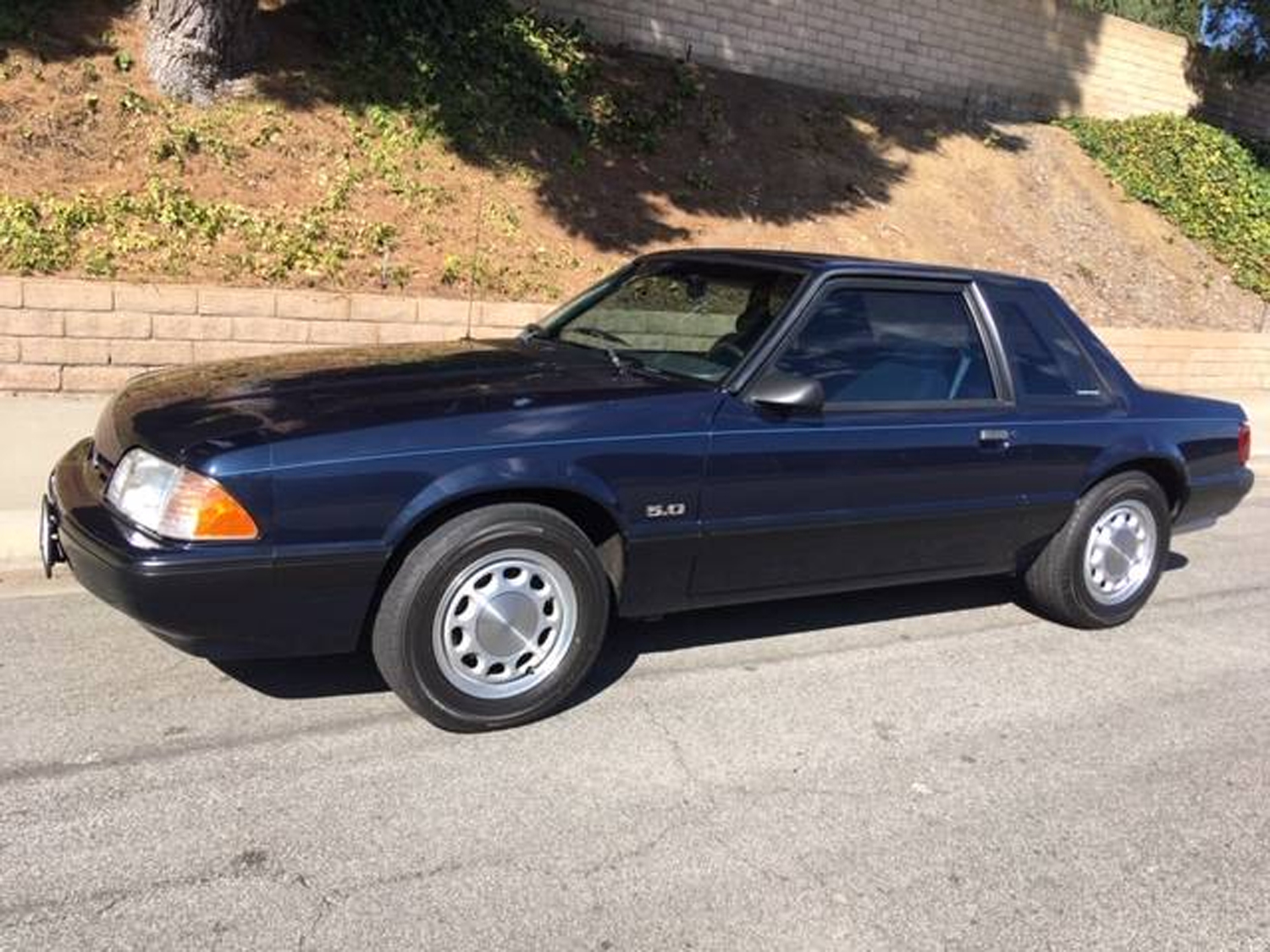