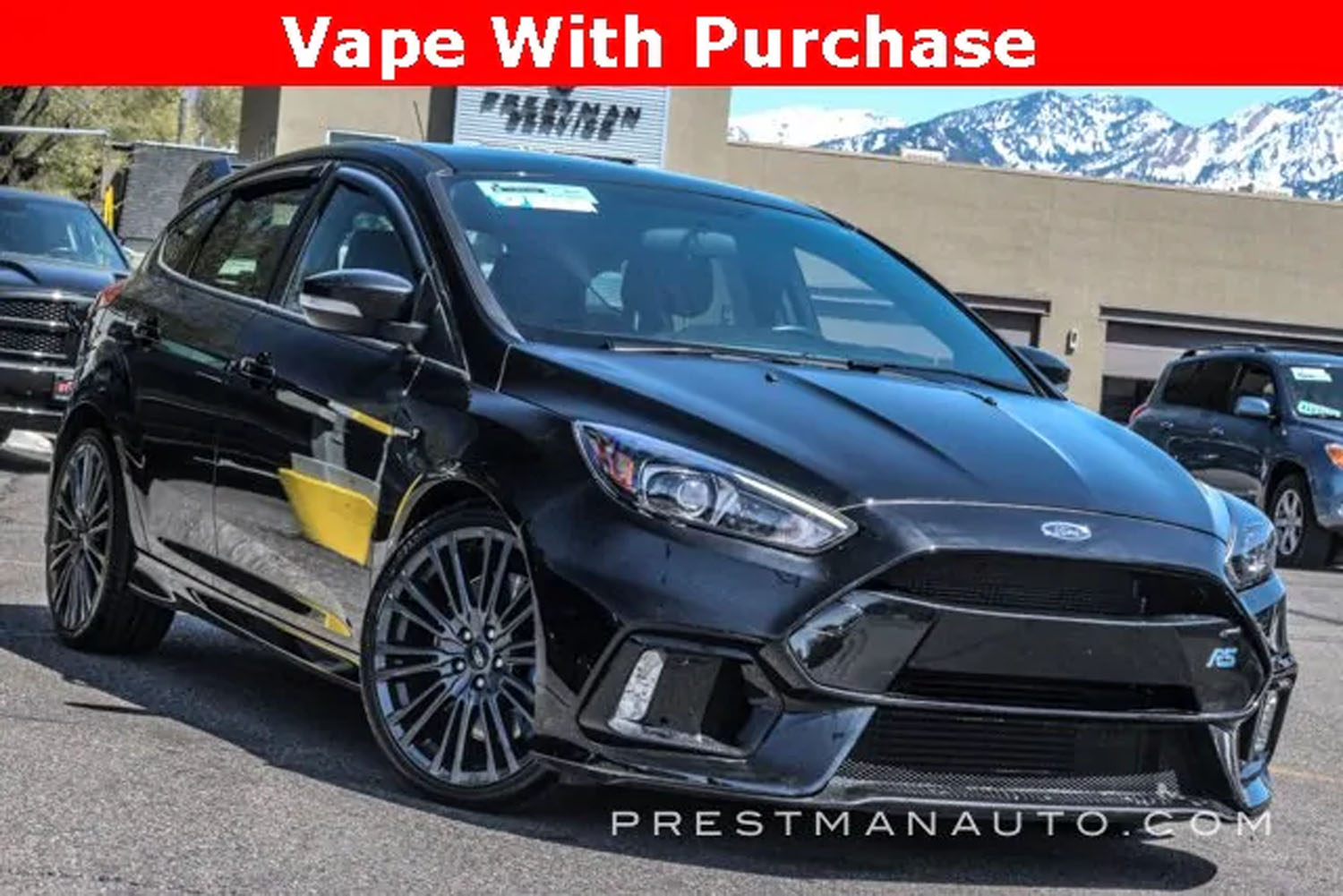 There are plenty of stereotypes in the automotive world. One of them suggests that every Mustang driver will inevitably plow through a crowd of people leaving cars and coffee at some point in their life. The other is that it’s impossible to own a Ford Focus RS without also owning a vape. An auto dealer called Prestman Auto in Salt Lake City, Utah has an offer that caters directly to the stereotypical Vape huffing Focus RS fan.

The dealer will throw in a free vape with the purchase of the 2016 Focus RS hatchback. Whether you want the vape or not, the car itself seems to be a decent deal. Consider that many Focus RS owners were forced to pay a market adjustment when the cars were new, seeing a very clean and lower mile Focus RS for sale at $25,900 seems like a deal. The 2016 Focus RS has only 34,576 miles on the odometer. Like all Focus RS cars, this one is all-wheel drive, and it is fitted with a 6-speed manual transmission. The exterior of the car is Shadow Black, and the interior is charcoal black.

The 2.3-liter inline-four has a turbo fitted and makes 350 horsepower at 6,000 rpm and 350 pound-foot of torque. Despite the car’s performance potential, it has decent fuel economy with ratings of 19 mpg city and 25 mpg highway. This 2016 Ford Focus RS is fitted with navigation and leather on its Recaro seats. There is no indication of if the car is all-stock, though it looks stock in the images. The asking price of under $26,000 sounds pretty good to us, what do you think? This ride might be worth a trip to Utah, and you get a free vape to boot. You could add a sequential gearbox to the car for another $8,900. 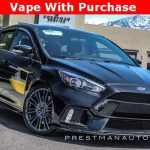 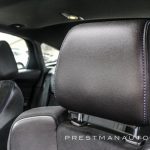 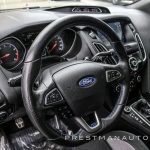 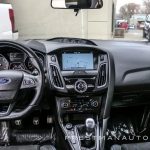 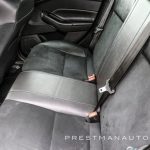 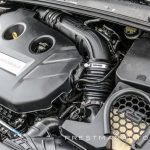 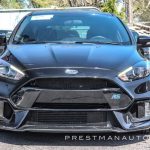 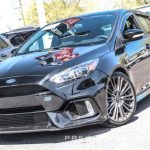 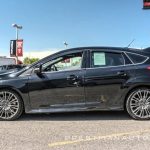 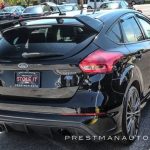 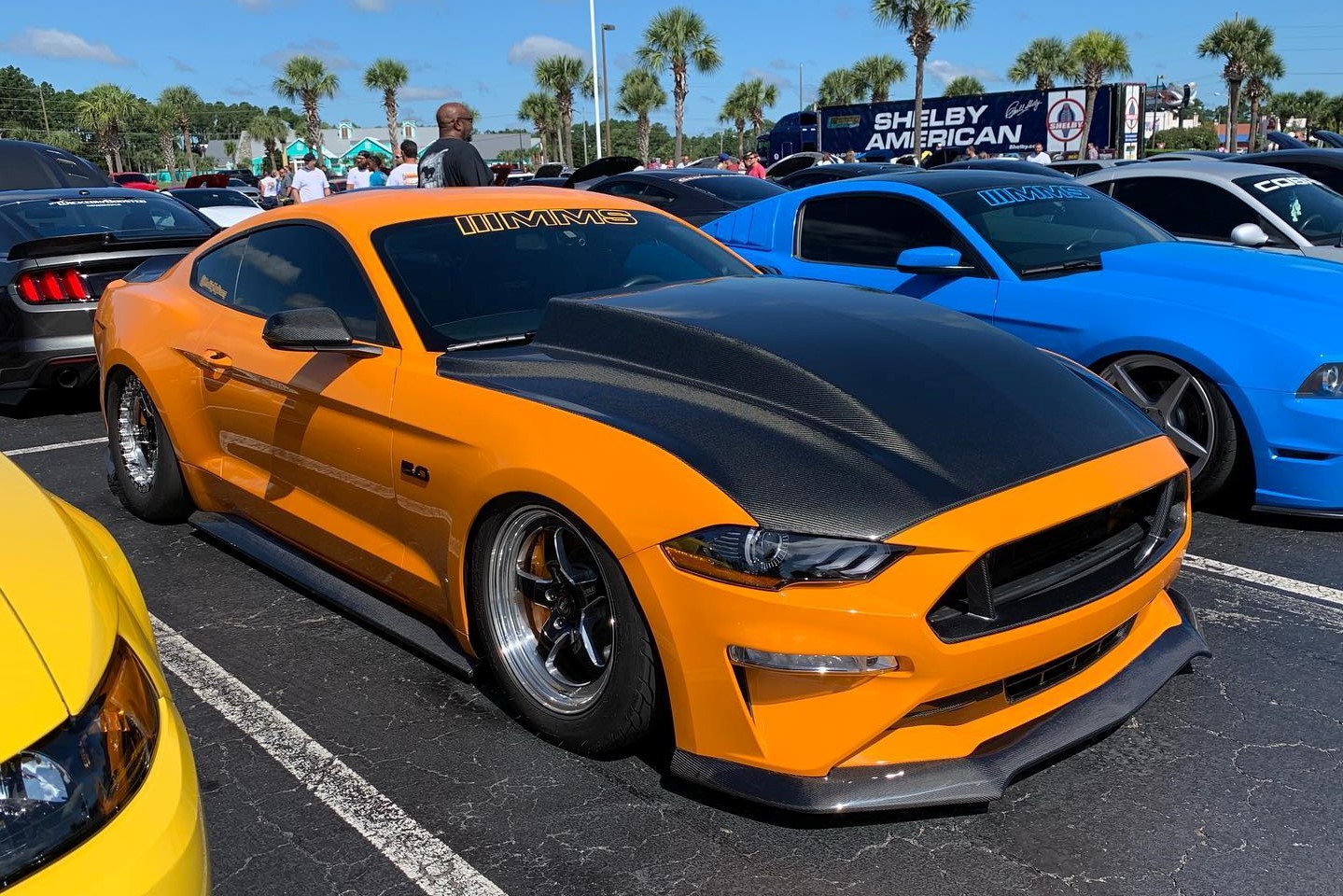