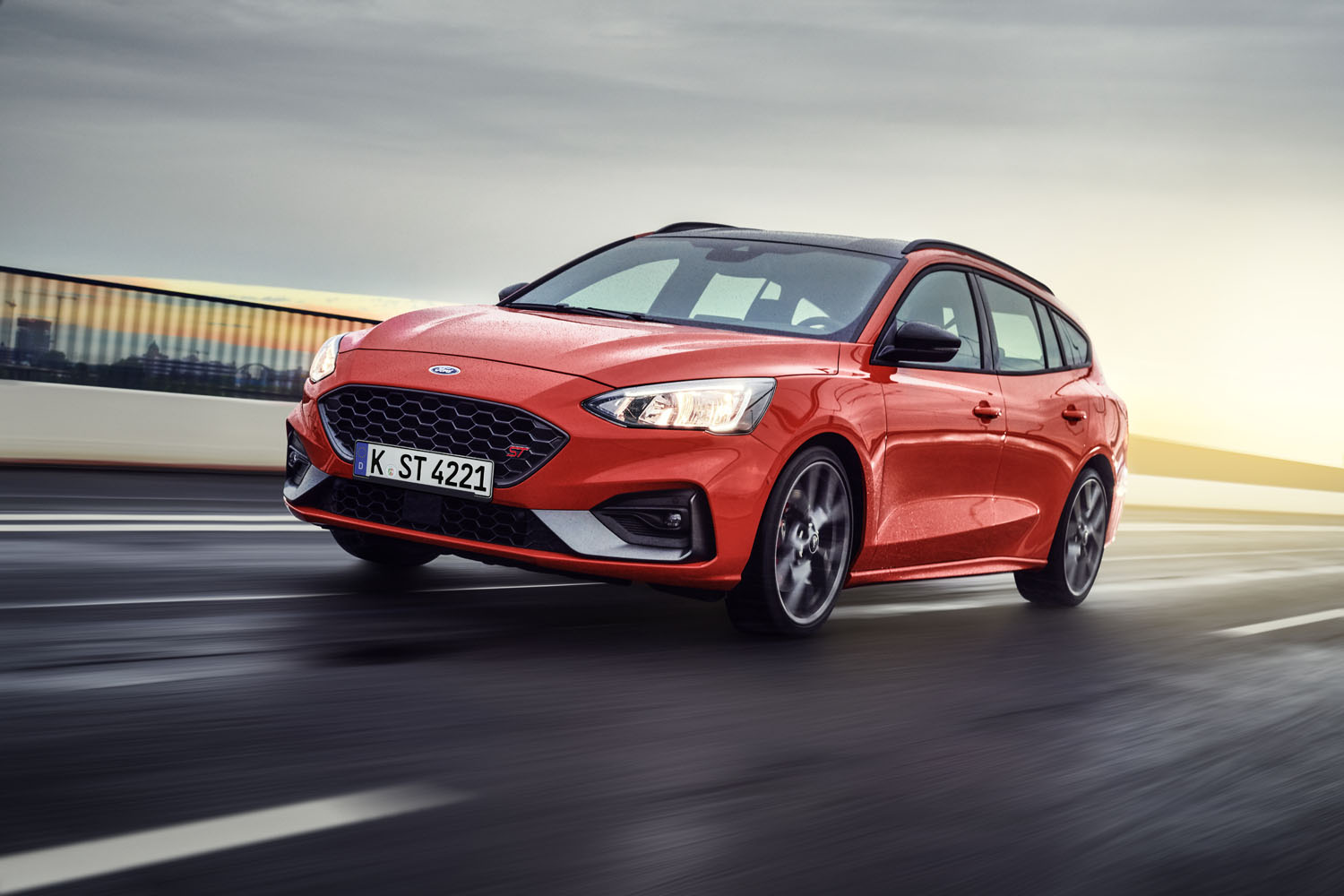 One of the cars we were the saddest to see leave the U.S. was the Ford Focus ST. The vehicle is carrying on in the UK, including a new model of the Focus ST that we have talked about several times. Ford Europe has announced that the 2019 Ford Focus ST will make its debut to the public at the 2019 Goodwood Festival of Speed tomorrow.

The key bit of information that we didn’t know in the past when we talked about the 2019 Ford Focus ST was pricing. Express.co.uk reports that Ford has confirmed the price of the 2019 Focus ST Performance Edition at £26,495. This special version is a three-door that is limited to only 600 units made. The thought of a three-door Focus ST makes us doubly sad the car is no more here in the States. Focus ST buyers will get the Ford Sync 3 infotainment system that is Apple CarPlay and Android Auto compatible as standard. The 2019 Ford Focus ST offers a WiFi hotspot with connectivity for up to ten devices. Ford has already told us a bit about the performance of the Focus ST. We know it accelerates harder in-gear than the previous Focus RS did. Ford has also noted in the past that it will use, for the first time, an electronic limited-slip differential in the car. Europeans can choose between the limited edition 3-door, a standard 5-door, and the wagon version.