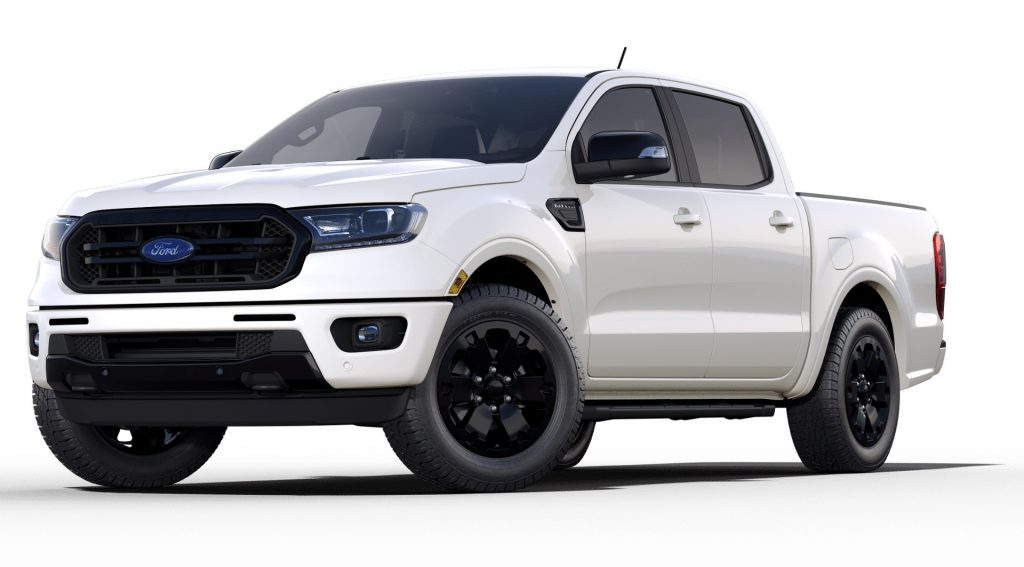 The all-new 2019 Ford Ranger has now been on sale for about six months, finally reappearing in the U.S. late last year after an extended eight-year absence. Riding on the same Ford T6 platform the Ranger uses globally, the new Ranger delivers midsize pickup goodness in both SuperCab and SuperCrew configurations, taking the fight to rivals like the Chevrolet Colorado, GMC Canyon, Toyota Tacoma, and Nissan Frontier. One of the best parts about the new Ford Ranger is an optional appearance package, but the optional feature has gone mostly unnoticed. Here’s Ford Authority to save the day. The addition of this third, dark-themed package will no doubt help to leverage the popularity of blacked-out exterior upgrades seen all around the industry these days. So then, the 2019 Ford Ranger Black Appearance Package comes with a long list of new components, including: The 2019 Ford Ranger Black Appearance Package is available on XLT and Lariat trim levels. In other words, it’s not available with the XL trim level. Pricing is set at $1,995. Indeed, it makes a whole lot of sense for Ford to double down (or rather, triple down at this point) on the exterior goodies, given more than two-thirds of 2019 Ford Ranger vehicles are equipped with one of the optional appearance packages before they make it off the dealer lot.

For reference, the 2019 Ford Ranger is equipped with Ford’s turbocharged 2.3L EcoBoost four-cylinder engine, which mates to a 10-speed automatic transmission and either a rear-wheel-drive or 4×4 drivetrain. 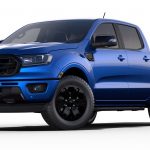 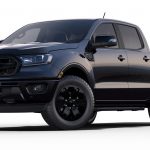 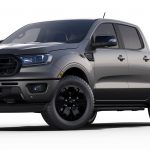 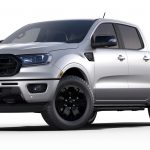 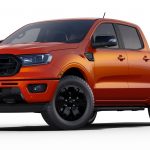 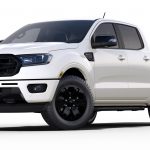 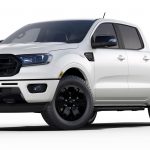