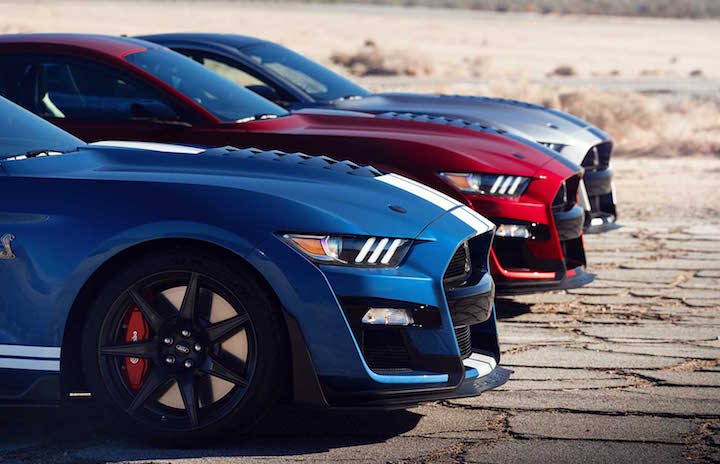 We already know the other key factoids about the 2020 Ford Mustang Shelby GT500 like power and price. Ford announced late last month that the 2020 GT500 would start at $73,995 for the base model, and get much more expensive from there. The big daddy for price increase is the Carbon Fiber Track Package that adds $18,500 to the base price.

Adding a Gurney flap to the spoiler, removable splitter end plates, and an adjustable strut top mount with the handling package will tack on $1,500. An available Technology package adds $3,000 and brings an upgraded audio system, blind-spot warning, rain-sensing wipers, navigation, and Cobra puddle lamps. Adding Recaro seats outside the Carbon Fiber Track Package will add an undisclosed amount. Painted stripes are optional as is a black painted roof.

As for power output, Ford announced last month that the 2020 Shelby GT500 5.2-liter supercharged Predator V8 engine would make 760 horsepower and 625 pound-foot of torque. Ford touts the GT500 as the most powerful street-legal Ford ever made. We are still waiting on some key factoids, like when the order banks will open for those ready to buy. It wasn’t a surprise that the 2020 GT500 was so expensive, but stepping into the realm of nearly $100,000 Mustangs is still a shock. 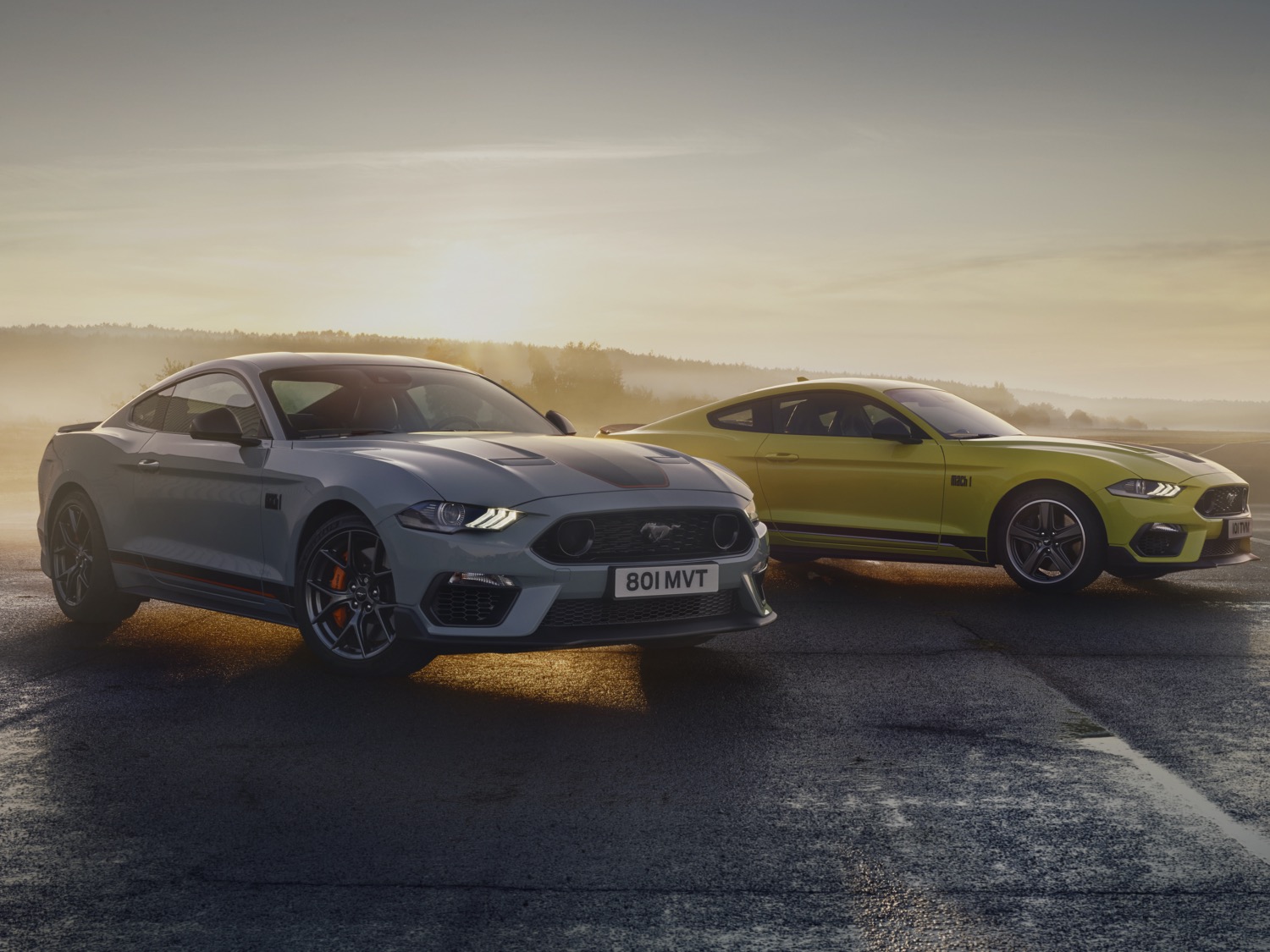 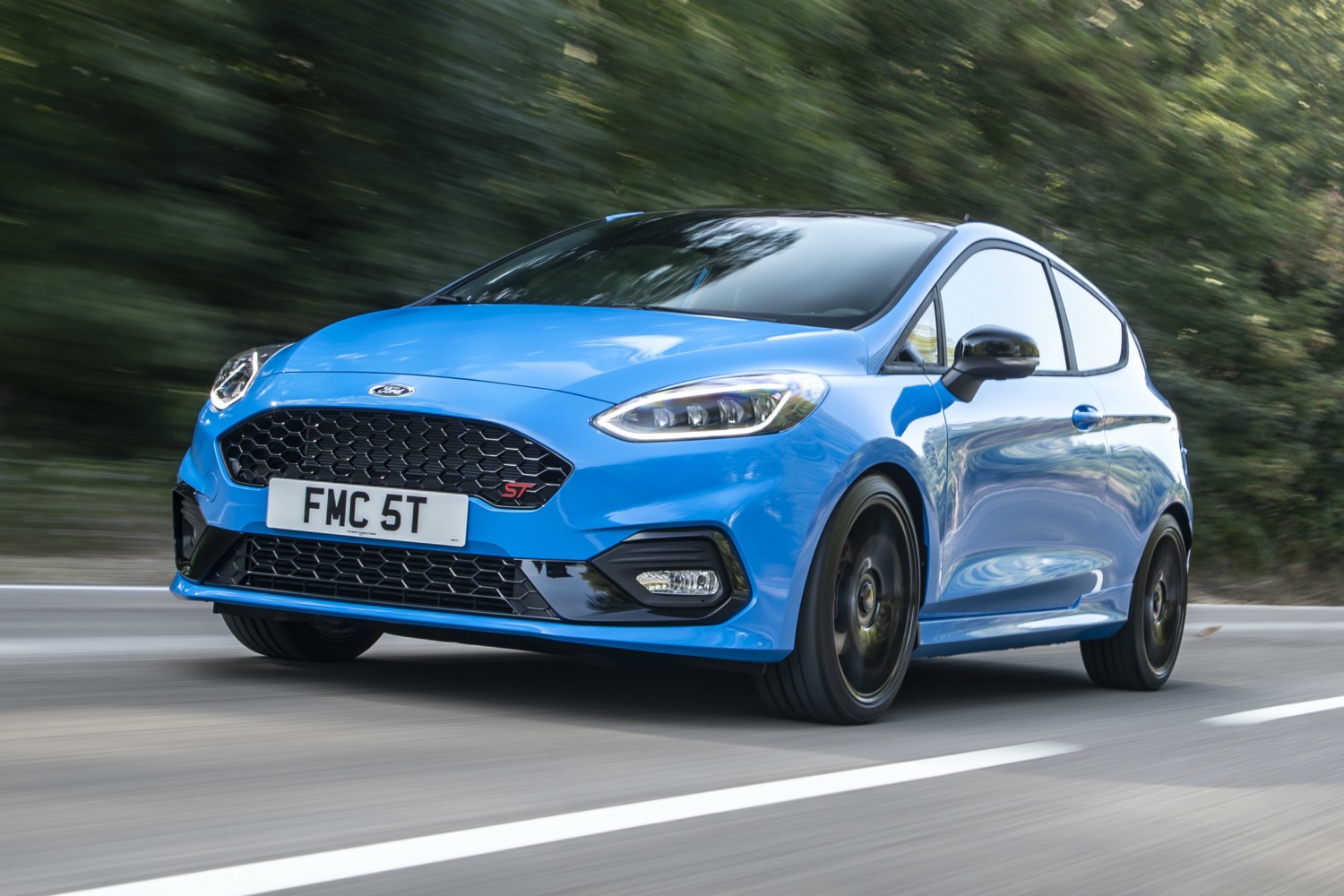 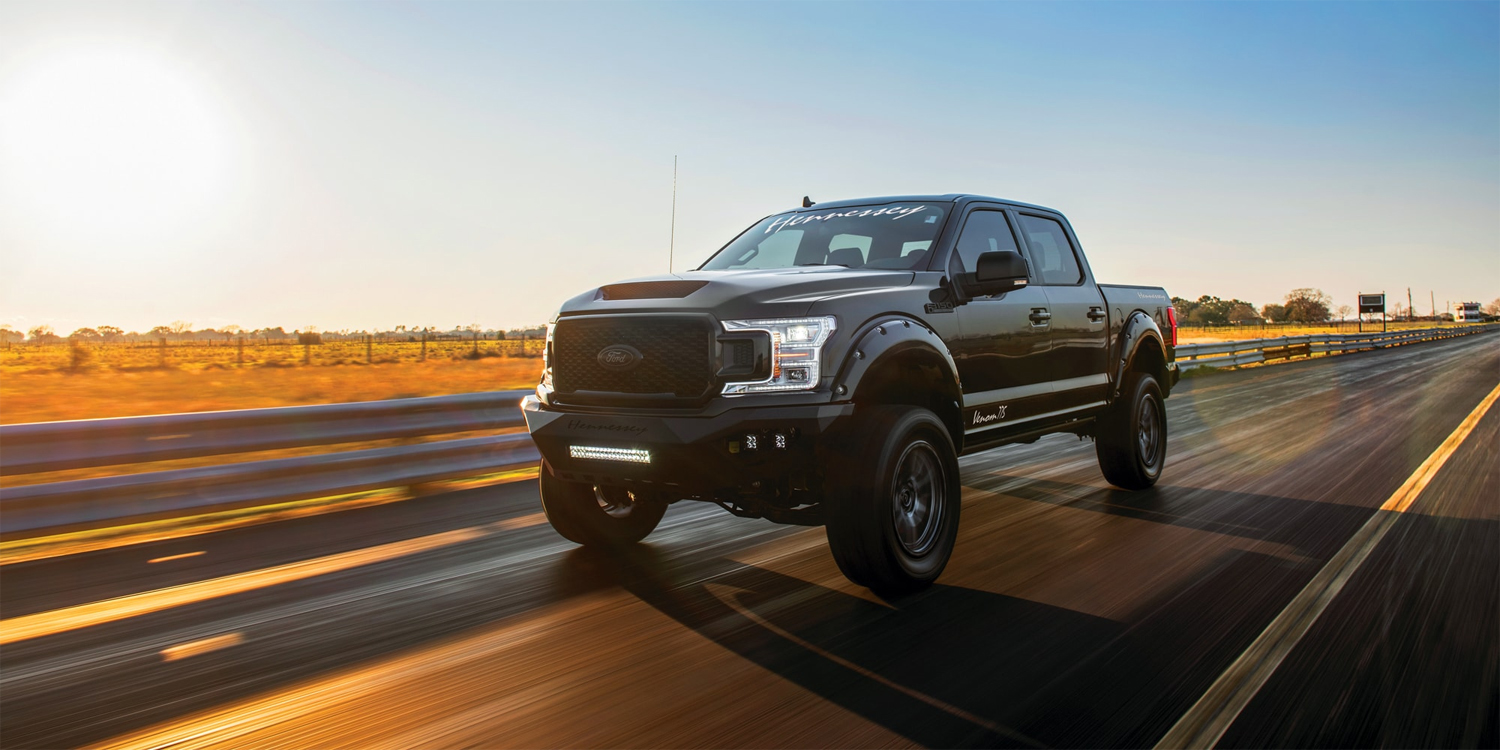 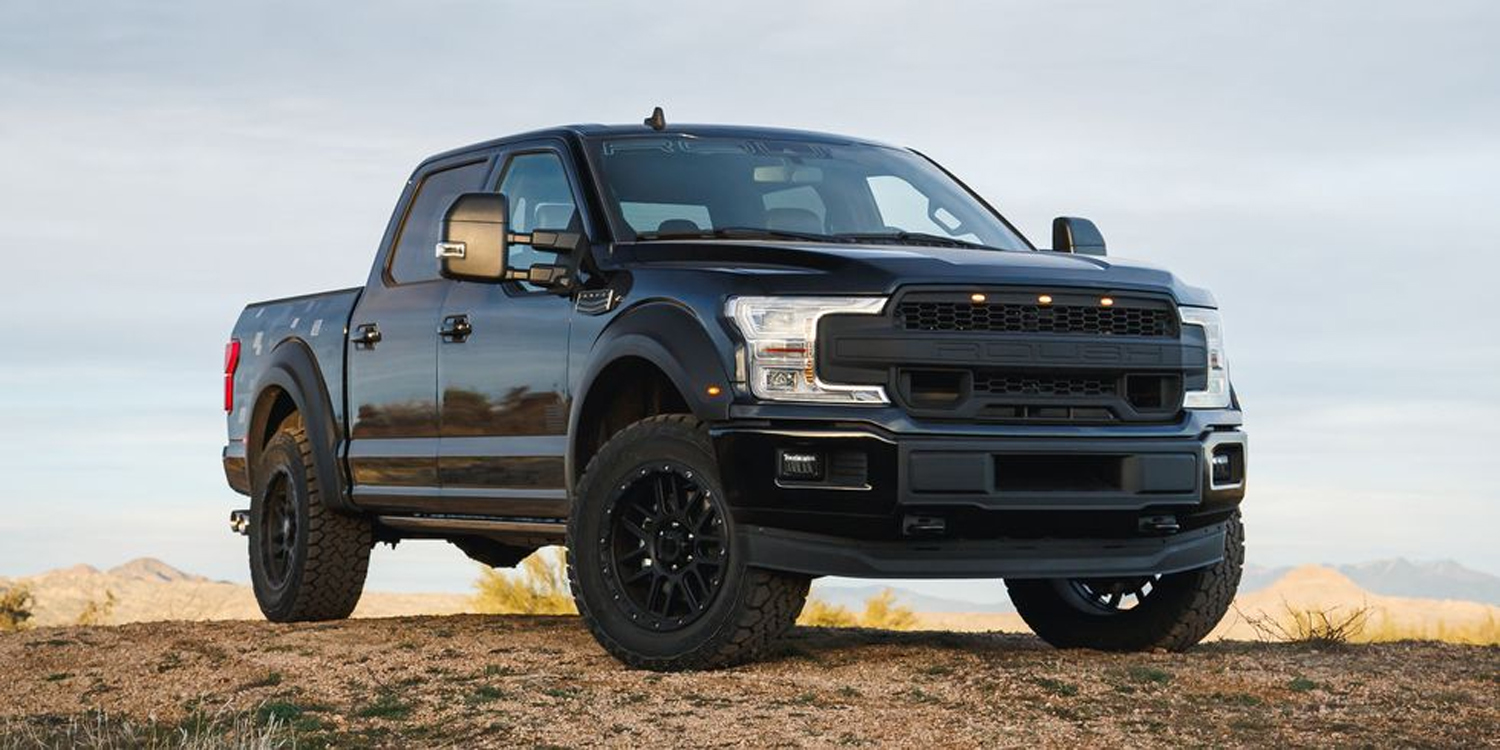