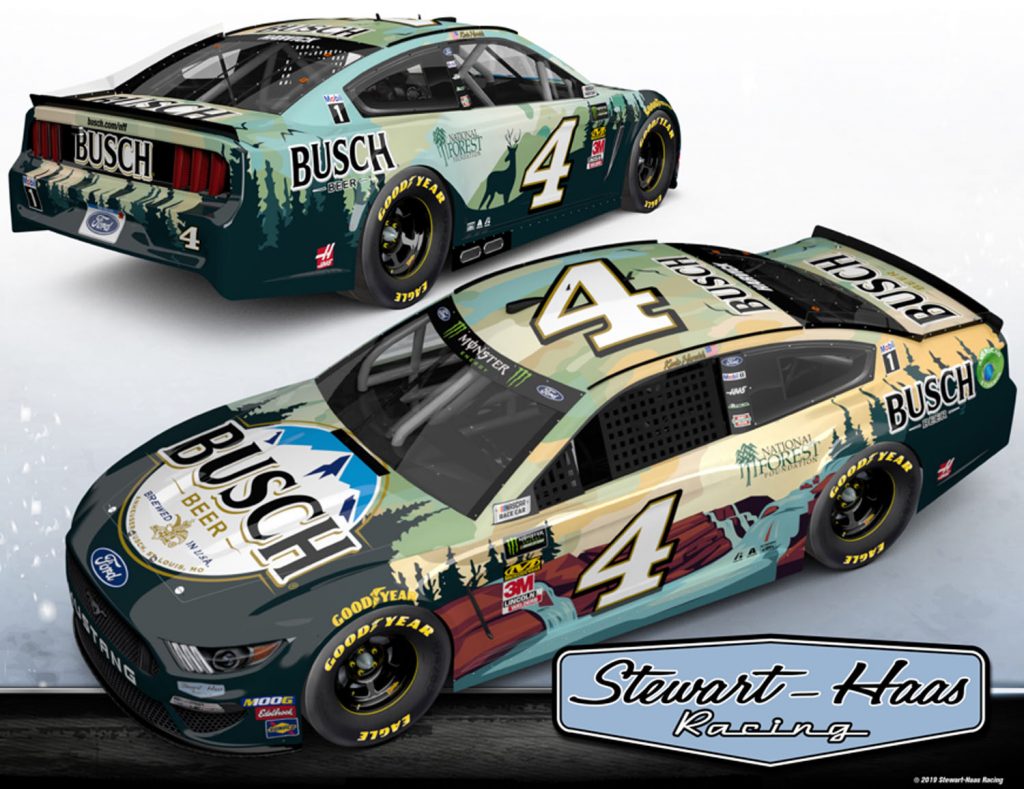 Kevin Harvick is a NASCAR driver that wheels a Mustang Monster Cup Car around racetracks all around the country for Stewart Haas Racing. Harvick didn’t care for the pink livery of his Millennial themed racing car that he drove for the NASCAR All Star Race (in the video below), but he appears to like the latest livery seen in these images. At the Foxwoods Resort Casino 301 in New Hampshire, Kevin Harvick will be giving fans a chance to explore the great outdoors.

The livery on the Kevin Harvick Mustang ties into the “Better World” initiative that his primary sponsor, Busch Beer, is promoting. The livery is mostly in shades of grees with the silhouettes of trees, rocks with waterfalls, and a blue river flowing. The livery is to celebrate the National Forest Foundation. In the New Hampshire Race, every time Kevin Harvick passes another car, they will give away an “America the Beautiful” pass to fans. The “America the Beautiful” pass allows pass holders free access to all national parks and forests around the country for an entire year. Fans have to tweet using the #BuschPass4Pass and #sweeps hashtags for a chance to win one of the free passes.

The Foxwoods Resort Casino 301 in New Hampshire race will happen this weekend, July 21st. “I’m excited to give back to my fans and to the National Forest Foundation, and there’s not a better way I could think of doing it,” stated Harvick. “They told me every pass I make in the race gives another fan a free pass for an awesome getaway, I’m hoping to give away 300 of them!” NASCAR fans can check out the 1970 Ford King Cobra that was meant to dominate NASCAR, but never got the chance. 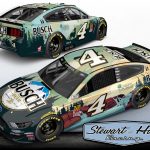 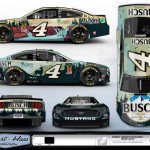