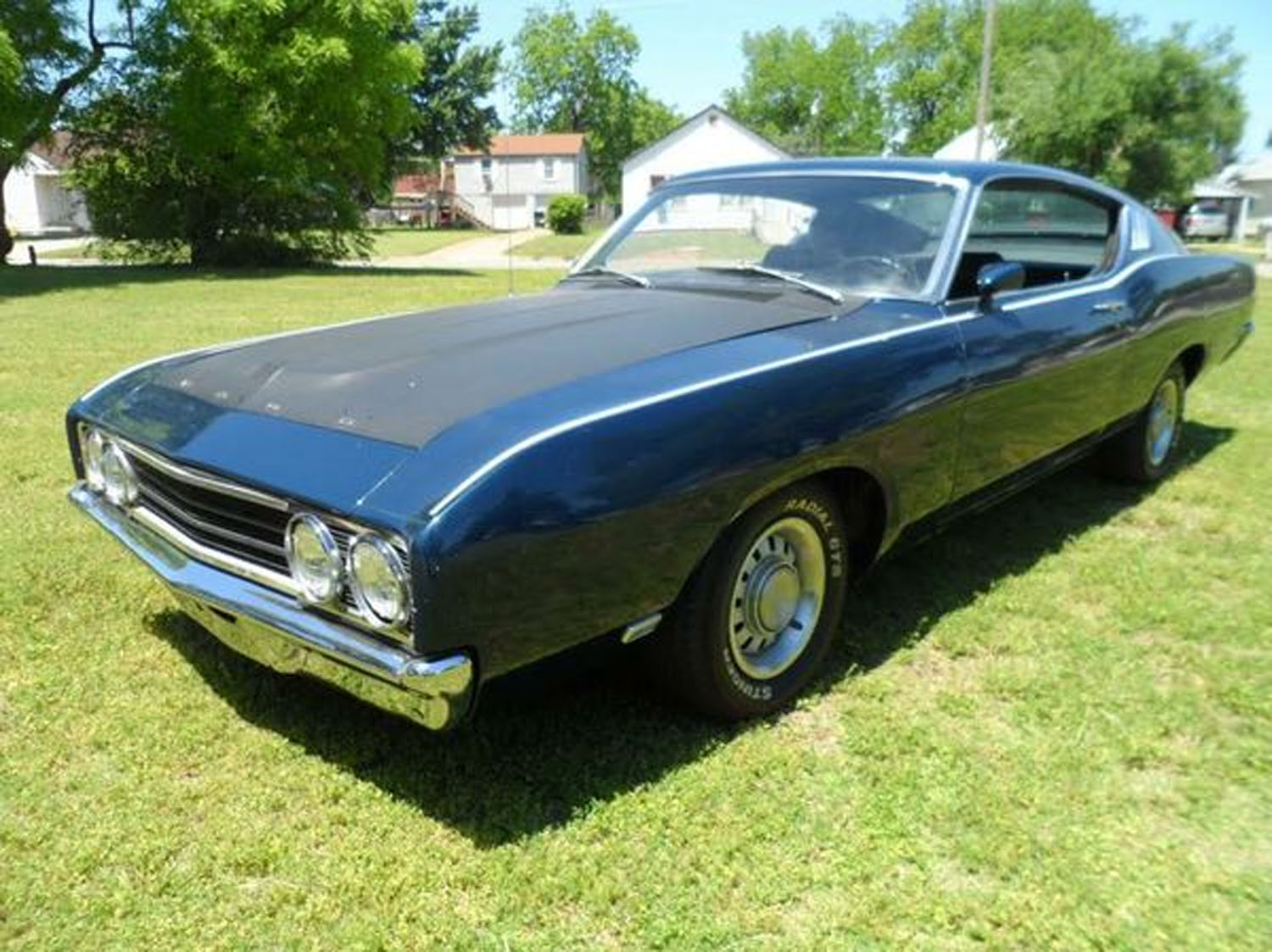 Ford fans that like ’60s muscle cars that the automaker produced often have a special place in their hearts for the extra special rides that were made to go racing. The 1969 Ford Torino Talladega is one of the factory Ford rides meant to tear up the race track. The Talladega package includes special tires, suspension, and a massive 428 Cobra Jet V8 under the hood.

The seller says that the car is in excellent condition and is one of 750 Talladega models made in 1969. This example is coated in Presidential Blue and has a flat black hood from the factory. The 1969 Ford Torino Talladega had front fenders extended by 6 inches from the factory. The seller says the data tag is still in place on the left door, and it calls out this ride as a Special Performance Vehicle. From the factory, the 1969 Ford Torino Talladega had “T” emblems that went above each door handle, they aren’t installed, but the seller says they come with the car.

The Talladega is a numbers matching car and has only had two owners in its life. It is optioned with an automatic transmission, power steering, and front power disc brakes. The interior is clean and original with a vacuum gauge and a 6,000 rpm tachometer. The AM/FM radio is included but isn’t working. The odometer calls out 35,288 miles, but there is no indication those are original miles. It’s unclear if the car has been restored or if its a survivor. The original Holley carb comes with the purchase, but the car currently uses a 600 cfm Edelbrock carb. The seller says that the car is rust free and the paint is shiny. The seller is asking $41,000 for the car. The Torino is a very cool car, in April we saw a 1970 Ford Torino King Cobra prototype turn up on eBay. 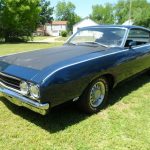 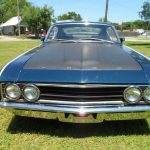 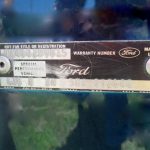 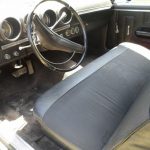 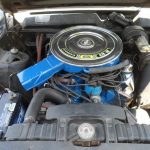 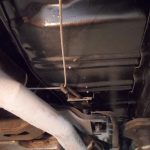 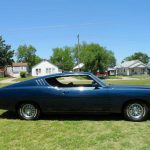