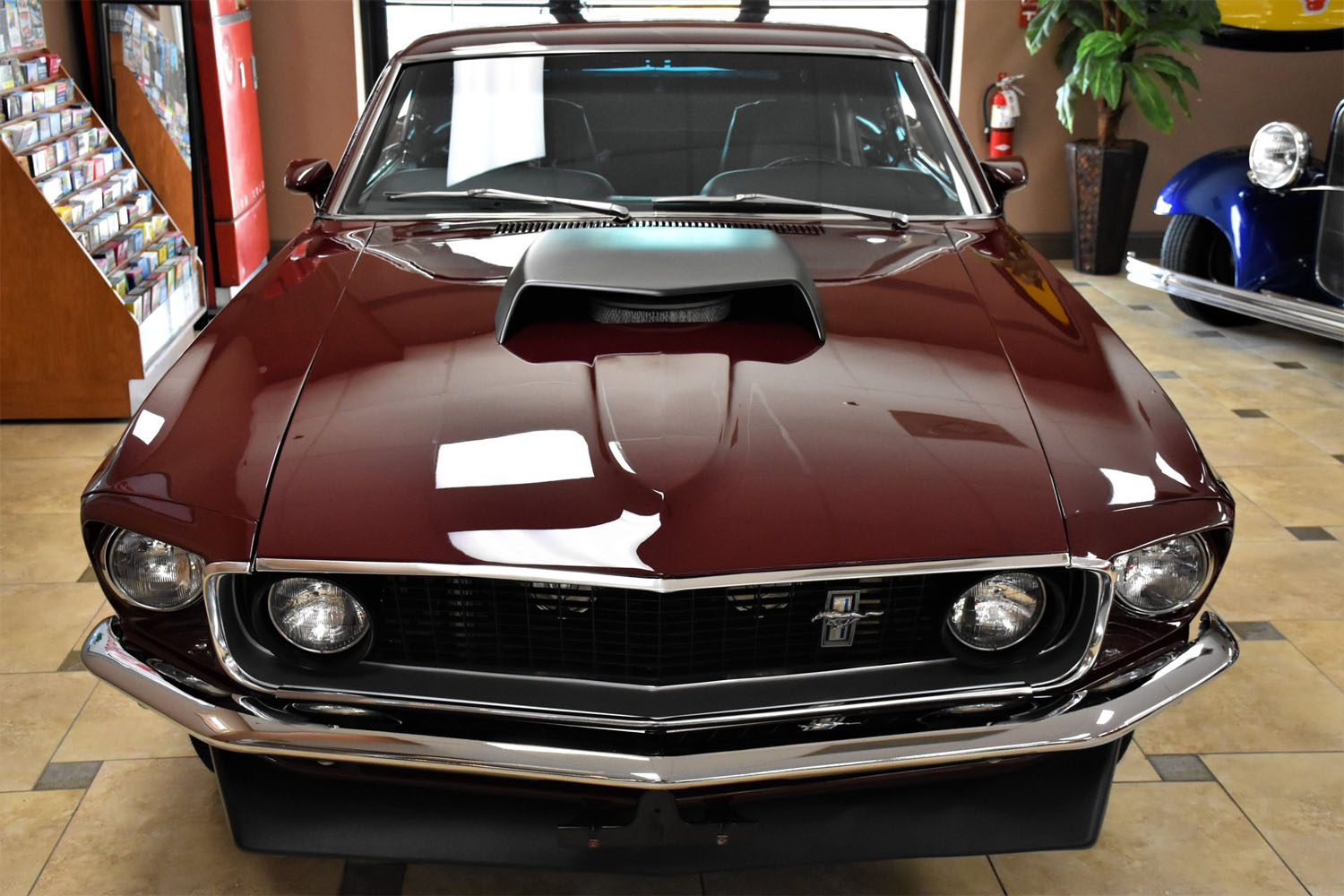 The rarest and most desirable of all the early Mustangs are the 1969 and 1970 Boss 429 cars. Not only were these among the highest performance versions of the early Mustangs, but they also tend to command the highest prices. The 1969 Ford Mustang Boss 429 in the images here is a very rare pony. The seller says it’s a true “Z” code Boss 429 and it’s in a very nice looking color called Royal Maroon that is the correct color for the car from the factory.

The heart of the 1969 Ford Mustang Boss 429 is a 429 cubic-inch V8 engine paired up with a close-ratio 4-speed manual transmission. The 429 cubic-inch V8 isn’t stock; it seems that at some point in the life of the 1969 Ford Mustang Boss 429, someone used it for drag strip domination. The V8 engine has been built and balanced with an Eagle 521 stroker crank, Eagle H-beam rods, custom JE pistons with Mahle rings, Comp Cams 586 lift hydraulic cam and lifters, a Blue Thunder dual-quad aluminum intake, and dual Weber 750 cfm carburetors. The engine has an upgraded Mallory distributor with Hi-Fire, a high-volume oil pump, and high-volume water pump. To help keep the massive engine cool, it has a Northern aluminum crossflow radiator and March reduction pullies. The Boss 429 has a Ford 9-inch with a 3.91 Traction-Loc rear end. Other racing goodies include weld-in subframe connectors, 4-point roll bar, strengthened Panhard bar, and Traction Master traction bars.

The Boss 429 rolls on Magnum 500 wheels and comes with lots of documentation. Docs include a Deluxe Marti Report and a pair of shipping invoices. The Marti Report shows this is only 1 or 857 1960 Ford Mustang Boss 429 cars produced and one of 132 with its same options. We have no idea what the asking price is, the seller says “call for price,” which we assume to mean a lot. Consider that a Boss 429 sold on eBay in 2017 for over $200,000 and you get an idea how much these cars go for. 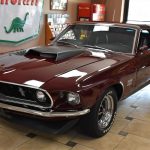 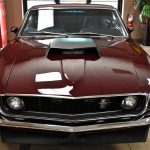 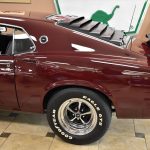 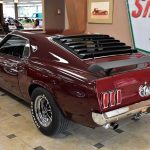 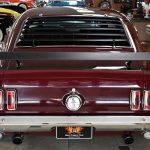 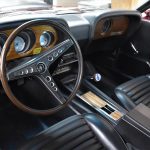 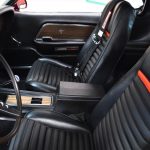 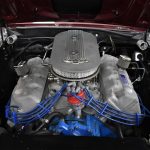