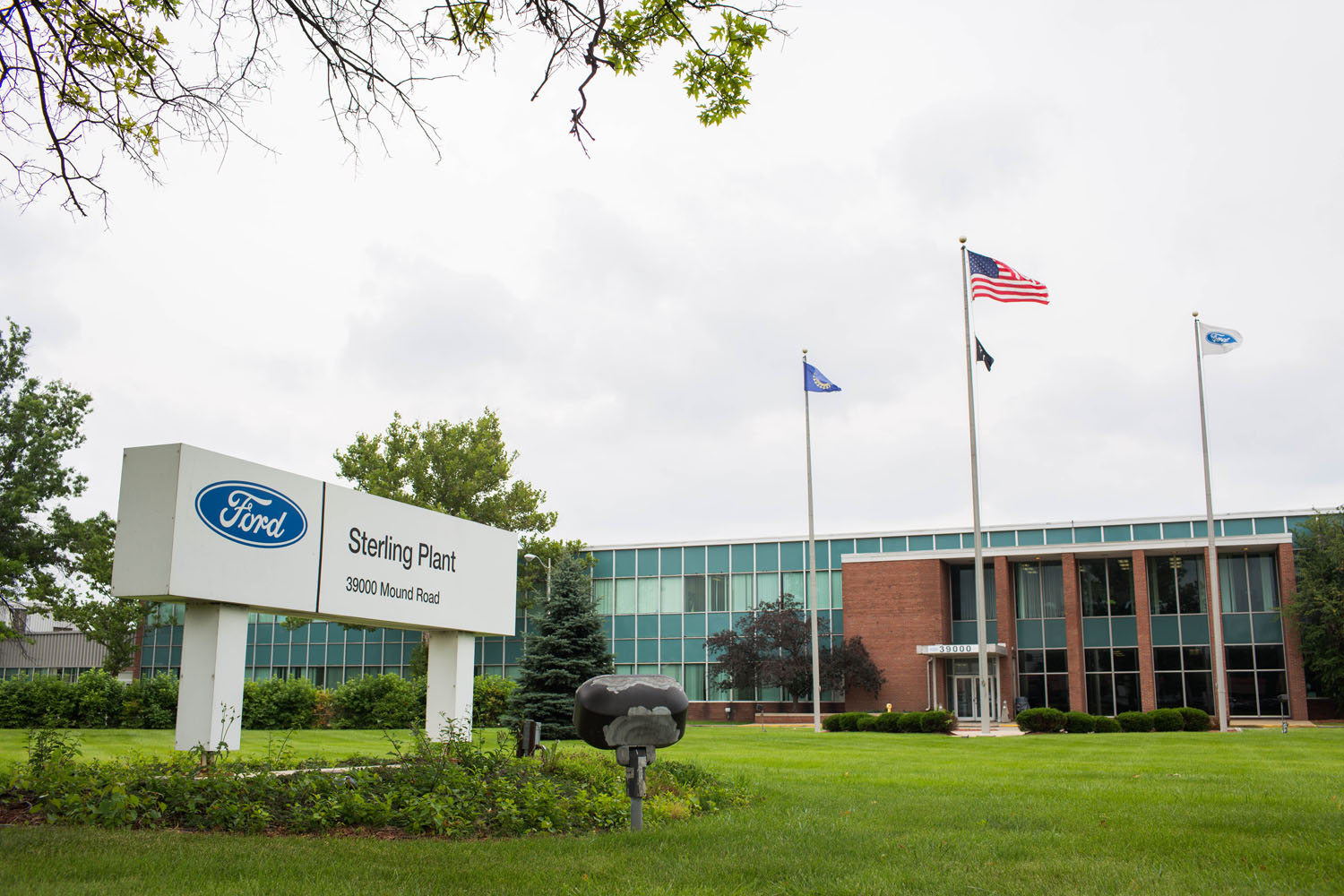 Ford had a fire at its Sterling Axle plant this week that started inside a machine at the plant. Firefighters responded to the blaze at around 4:45 am at the Sterling Axle plant located on Mound Road at 17 Mile in Sterling Heights, Michigan. While no lives were lost, the fire was a significant challenge for firefighters who battled the blaze inside the machine.

Fire Chief Chris Martin said that when his team arrived on the scene, they encountered a “very large production machine” that holds about 30,000 gallons of oil inside. The oil inside the machine was burning. The firefighters battled the blaze for about an hour in challenging conditions with limited visibility due to heavy smoke and limited access to the machine. The firefighters eventually called for a second crew to help them fight the blaze. Since you can’t put out an oil fire with water, the crews were applying an extinguishing foam. By 7:30 am, the fire crews had the blaze under control. Martin noted that none of the firefighters and no Ford employees were injured in the blaze.

At this time it remains unclear what started the blaze inside the production machine. Ford Motor Company officials said that the machine that caught fire at the Sterling Axle plant supplied oil to the factory machinery. Ford’s Sterling Axle plant is a sizeable 3,000,000-square foot facility that opened in 1956.

The factory produces rear drive units, front axles, rear axles, and gears. It is on 171 acres of land and currently has 2,400 employees. It’s unclear if the fire has affected production at the Sterling Axle plant at this time. In September of 2018, a production worker at the plant was found dead in one of the bathrooms. 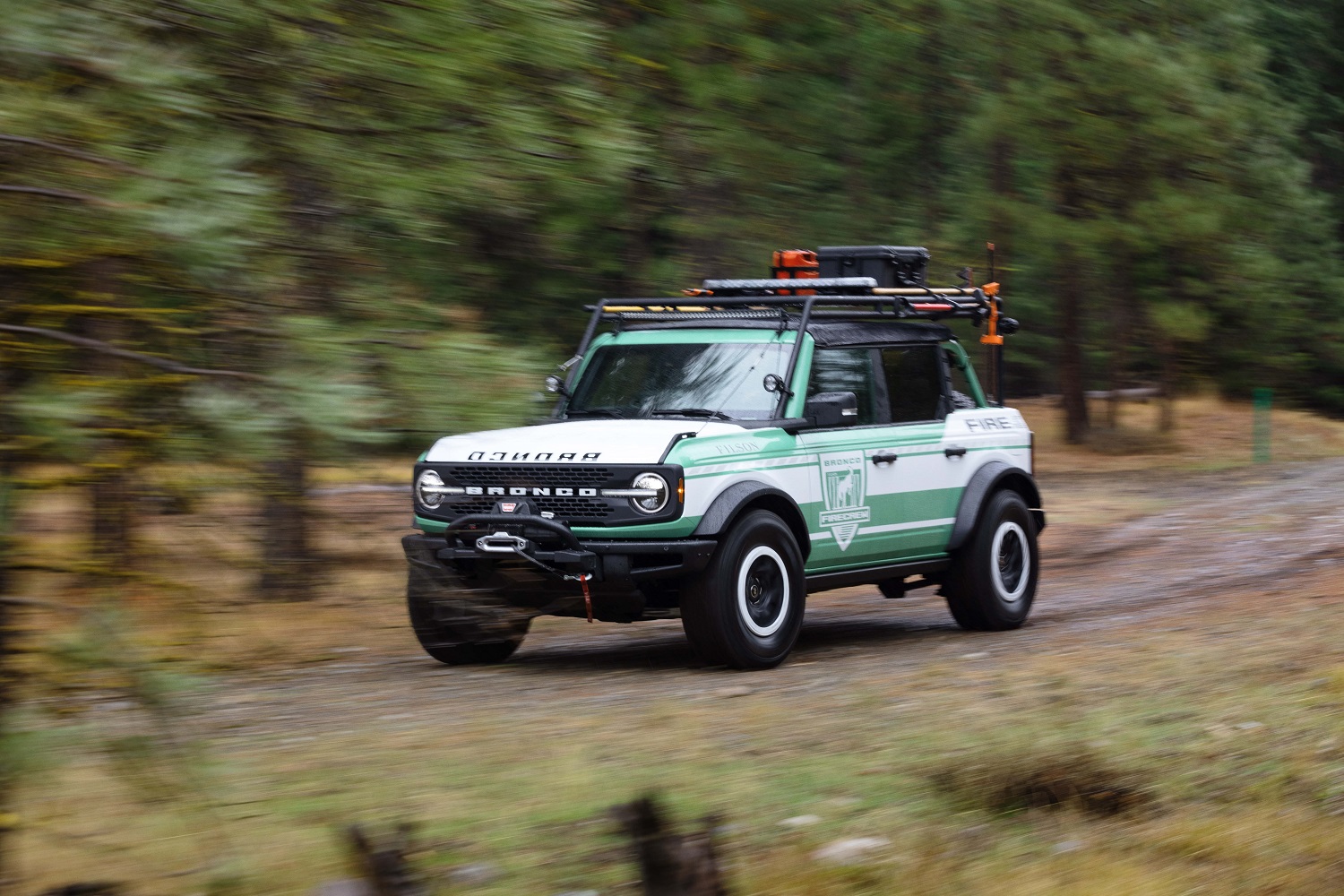