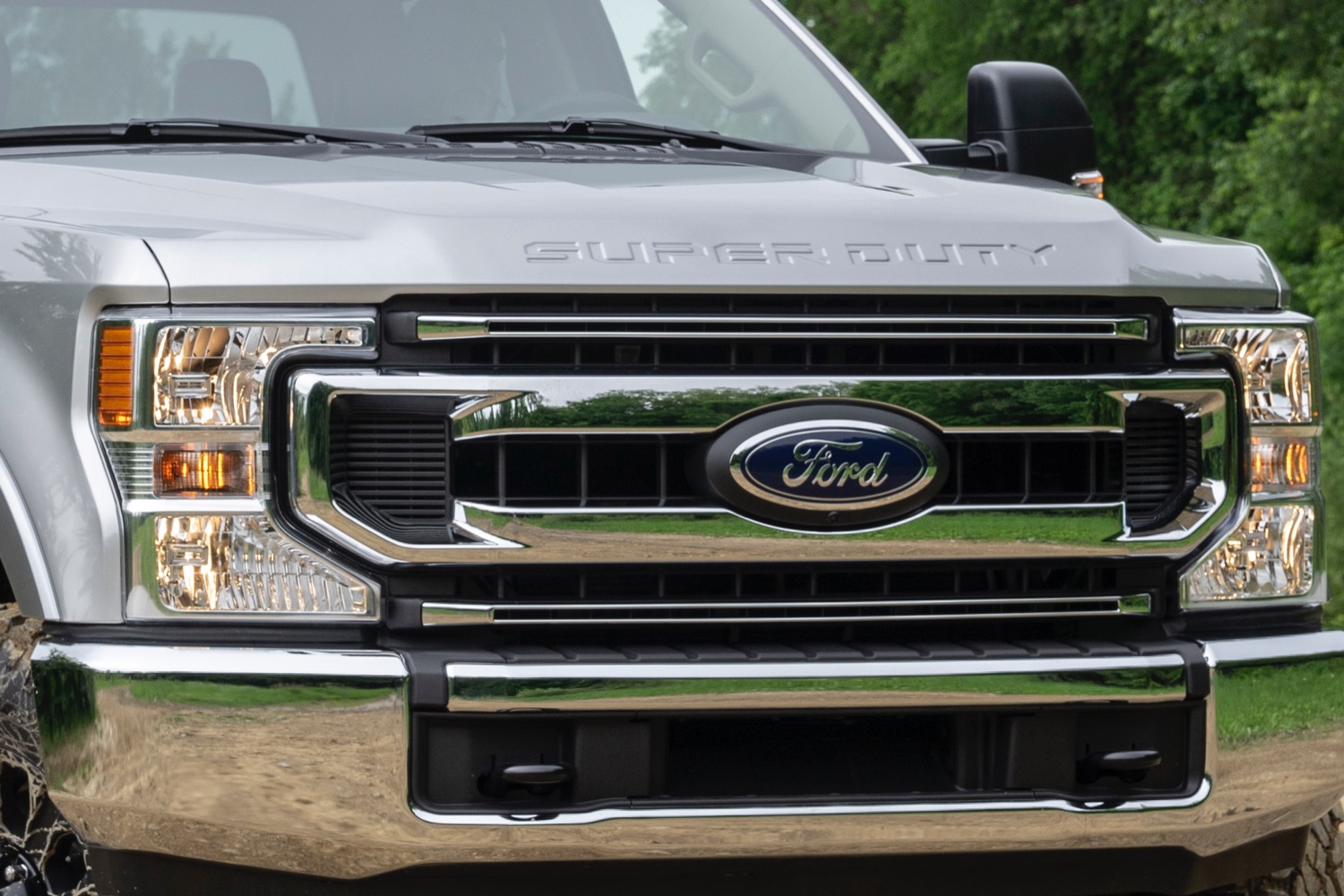 Ford Motor Company has filed to register Badlands as a trademark with the United States Patent and Trademark Office (USPTO), Ford Authority has uncovered.

The Ford Badlands application was filed on July 17th, 2019 and is assigned serial number 88519474. The name will be used in conjunction with “Land motor vehicles, namely, passenger automobiles, pick-up trucks, sport utility vehicles.”

The discovery of the Ford Badlands trademark filing comes after Ford Authority uncovered that Ford also applied for the Adrenaline trademark on the same day.

Ford has a long history of launching special packages on its vehicles that cater to the tastes of off-roaders that want more performance from the factory. It does this with the Ford F-150 Raptor and the recently-announced Ford Super Duty Tremor package. The Ford Badlands trademark application hints that Ford is eyeing another off-road package to potentially give buyers more options. With the Ford Badlands trademark not being tied to a specific model, we believe that a Badlands package could be offered on multiple models, if offered at all. Perhaps this will be a package that gives buyers of Ford crossovers a more off-road alternative to the sporty ST models. Ford is keen to compete with Jeep in the rugged SUV and crossover segments, and a Ford Badlands package could be competition for the Jeep Trailhawk package, which is available on multiple Jeep models.

If the Badlands moniker was to be used with a specific vehicle, Ford would have likely filed for a more specific trademark by including the nameplate in the filing, as it did with the Bronco Scout earlier this month. In that regard, this filing certainly doesn’t rule out the possibility of a Bronco Badlands.

Finally, in what is surely an interesting twist to this trademark application, GM filed for a trademark on the same Badlands name in 2015 but never finished registering the trademark.