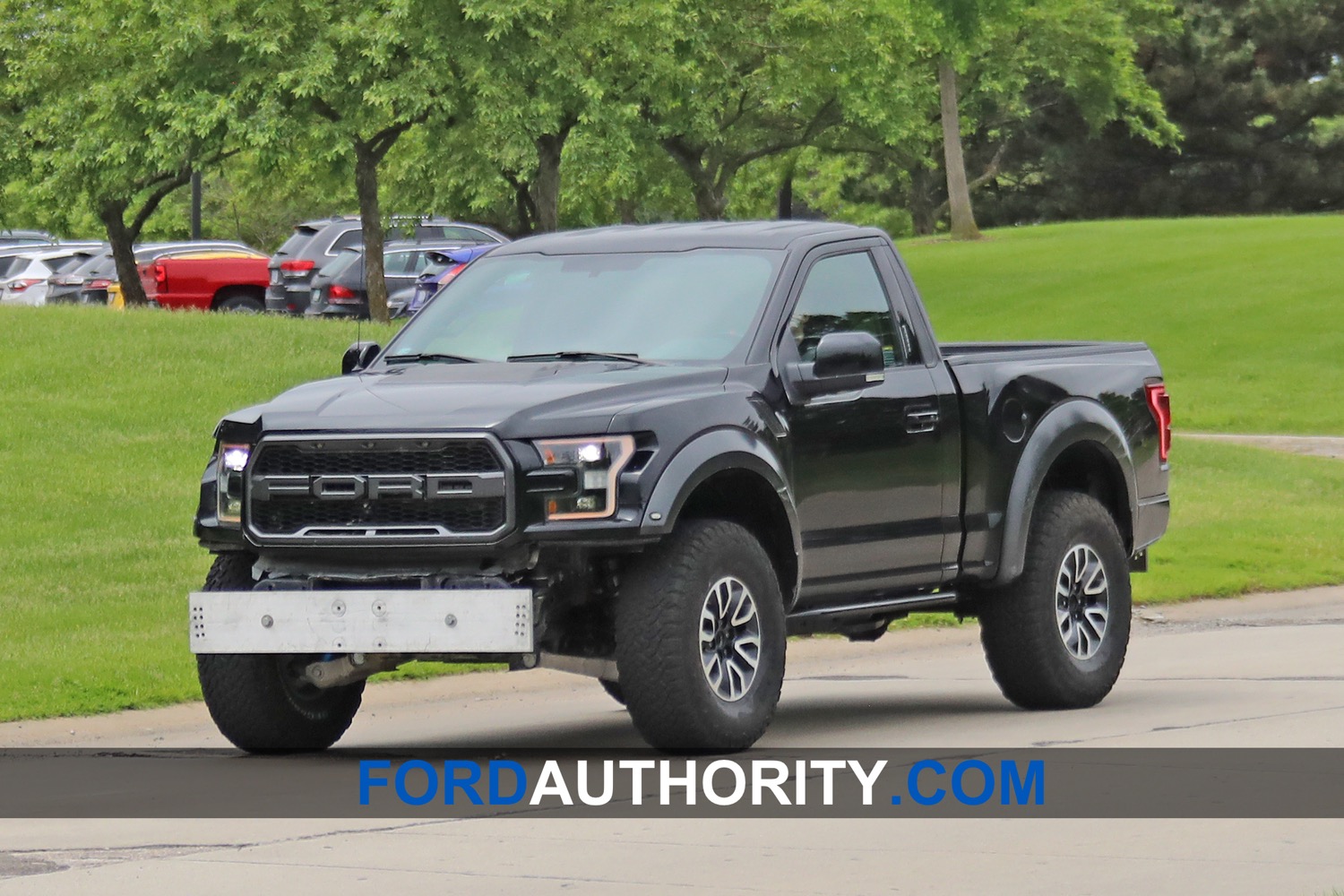 This story starts back in June, when we spied a never-before-seen Ford test vehicle driving around public roads with various F-150 Raptor body components along with a shortened length. At the time, we believed this “F-150 shorty” was a mule of a hypothetical full-size Ford Bronco, but we were wrong. As we’ve since learned, there won’t be a full-size Ford Bronco, and the odd-looking mule in question is actually a tester for a Tremor off-road package for the F-150. A tester for a potential F-150 Tremor Package

Those who aren’t intricately familiar with what a Tremor package could bring to the table should know that Ford just released the Tremor off-road package for the Ford Super Duty late last month, blessing the single-rear-wheel F-250 and F350 models with a long list of off-road equipment, while also maintaining the towing and payload capability of the Super Duty. Highlights of the Super Duty Tremor pack include huge 35-inch Goodyear Wrangler Duratrac tires, a two-inch suspension lift, a new Dana limited-slip front differential, running boards that tuck up underneath the body, and FX4-sourced skid plates. It’s believed that the hypothetical F-150 Tremor will take a similar approach to conquering the rough stuff, but in a light duty/half-ton package. Like the Super Duty Tremor, a potential F-150 Tremor would be more of a rock-crawler or trail explorer, as opposed to a high-speed desert stormer like the F-150 Raptor. A tester for a potential F-150 Tremor Package

According to sources familiar with future Ford products who spoke to Ford Authority, Ford has yet to make a decision on whether or not it will actually move forward with bringing a Tremor package for the F-150 to market . However, our sources tell us it’s definitely on the table.

It’s also entirely possible that we won’t see a new F-150 Tremor package until the next-generation F-150 pickups debuts sometime in the next two to three years. However, if Ford did bring such a package to market, it would slot between the FX4 – a “light offroad package” and the full-out Raptor offroader. That said, an F150 Tremor could potentially cannibalize the insanely desirable Ford Raptor, so the decision could go either way. Here’s to hoping for the go-ahead. 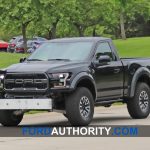 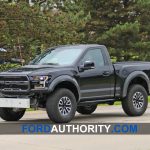 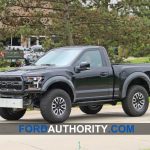 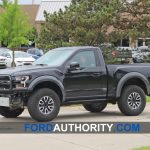 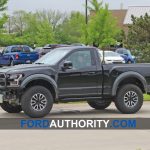 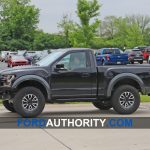 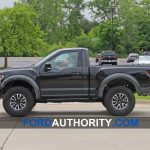 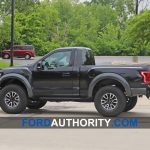 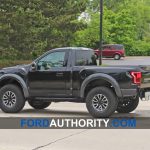 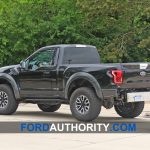 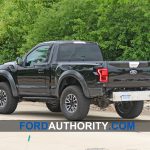 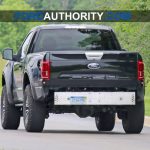 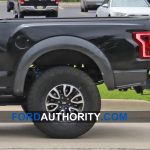 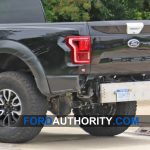 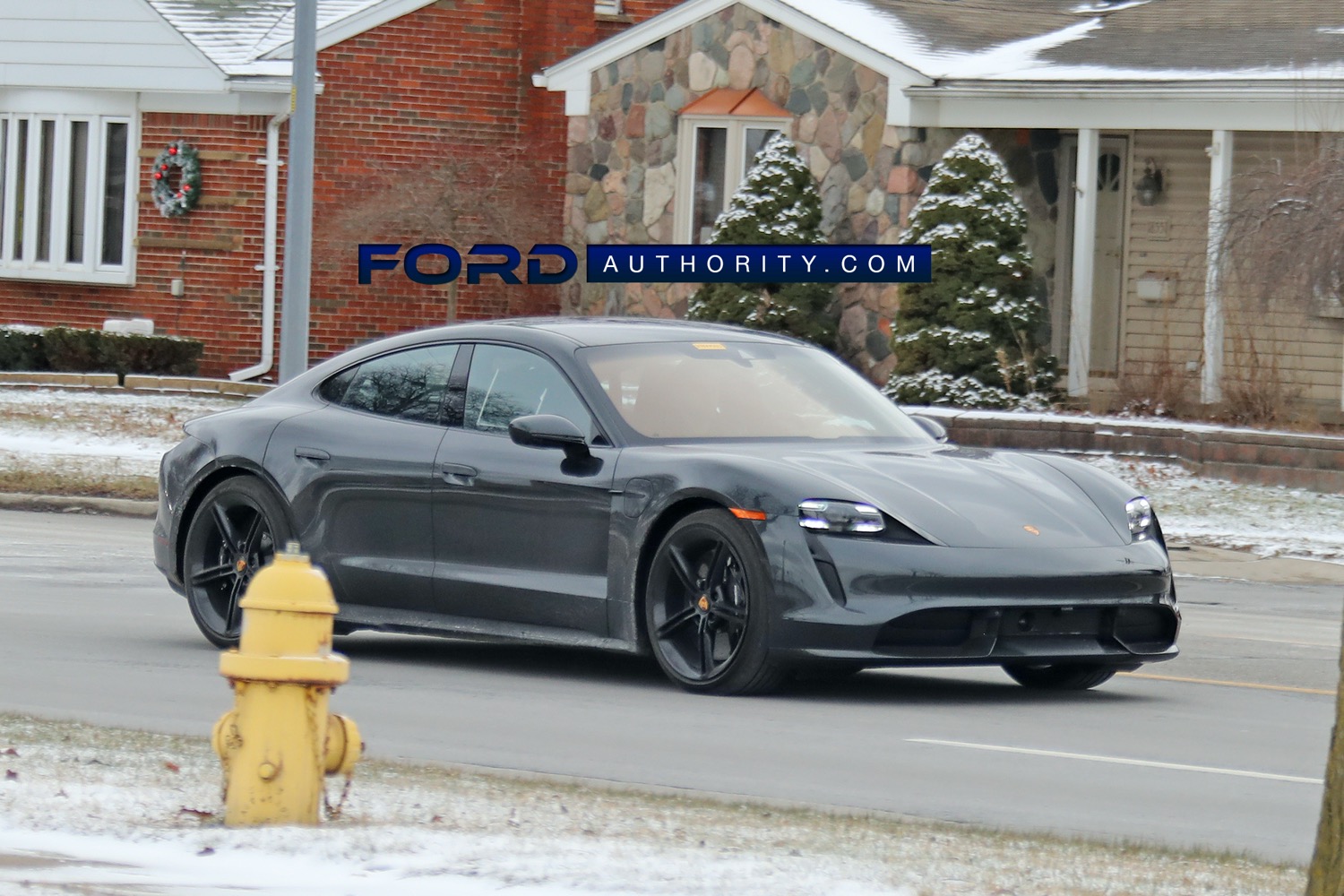