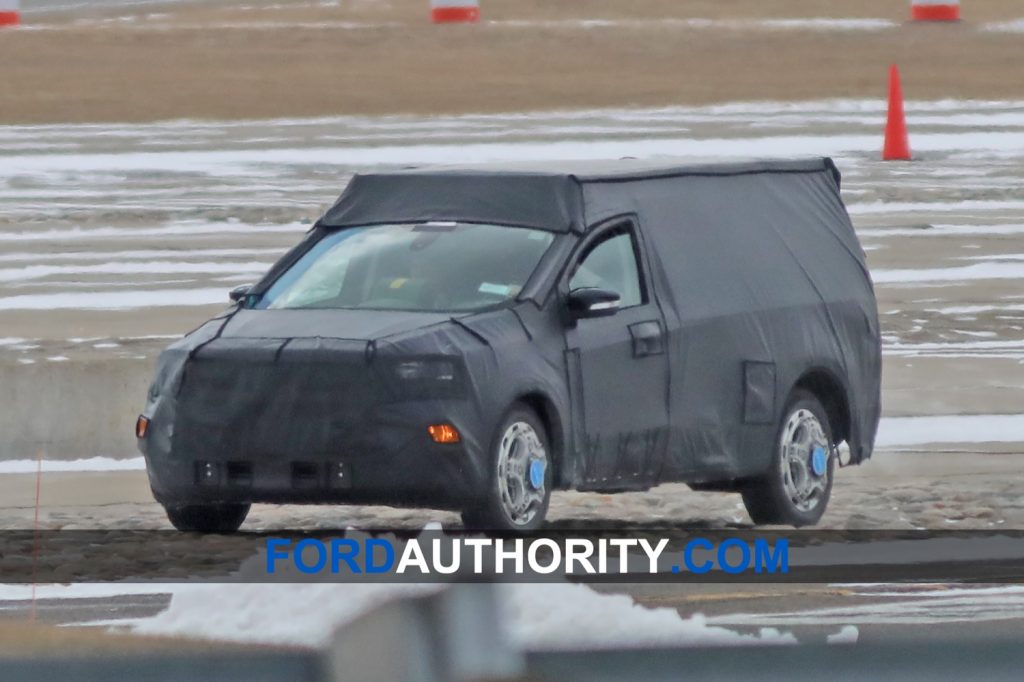 Truck are huge sellers in the U.S. with Ford having the best-selling truck in the segment and the best-selling vehicle in the country with the Ford F-150. Ford launched the mid-size Ranger in the States again in 2019, and an even smaller truck has been confirmed. Ford’s Jim Farley confirmed a smaller truck under to sit under the Ranger, and the assumption is that the truck will be known as the Ford Courier.

Korean automaker Kia is reportedly working on a truck of its own that will slot into a size range beneath the Ford Ranger. That would put the new Kia truck directly in competition with the unreleased Ford Courier. It was confirmed in the past that Hyundai would have a production version of the Santa Cruz concept and speculation has run rampant on whether Kia would get a version of the truck. Kia Australia COO Damien Meredith has now confirmed that Kia will get its own pickup. Meredith also noted that work is underway on the truck and that it could land in 2022 or 2023. That timeframe is near the same time as the production Hyundai Santa Cruz. We don’t have a firm timeline on the Ford Courier truck at this time.