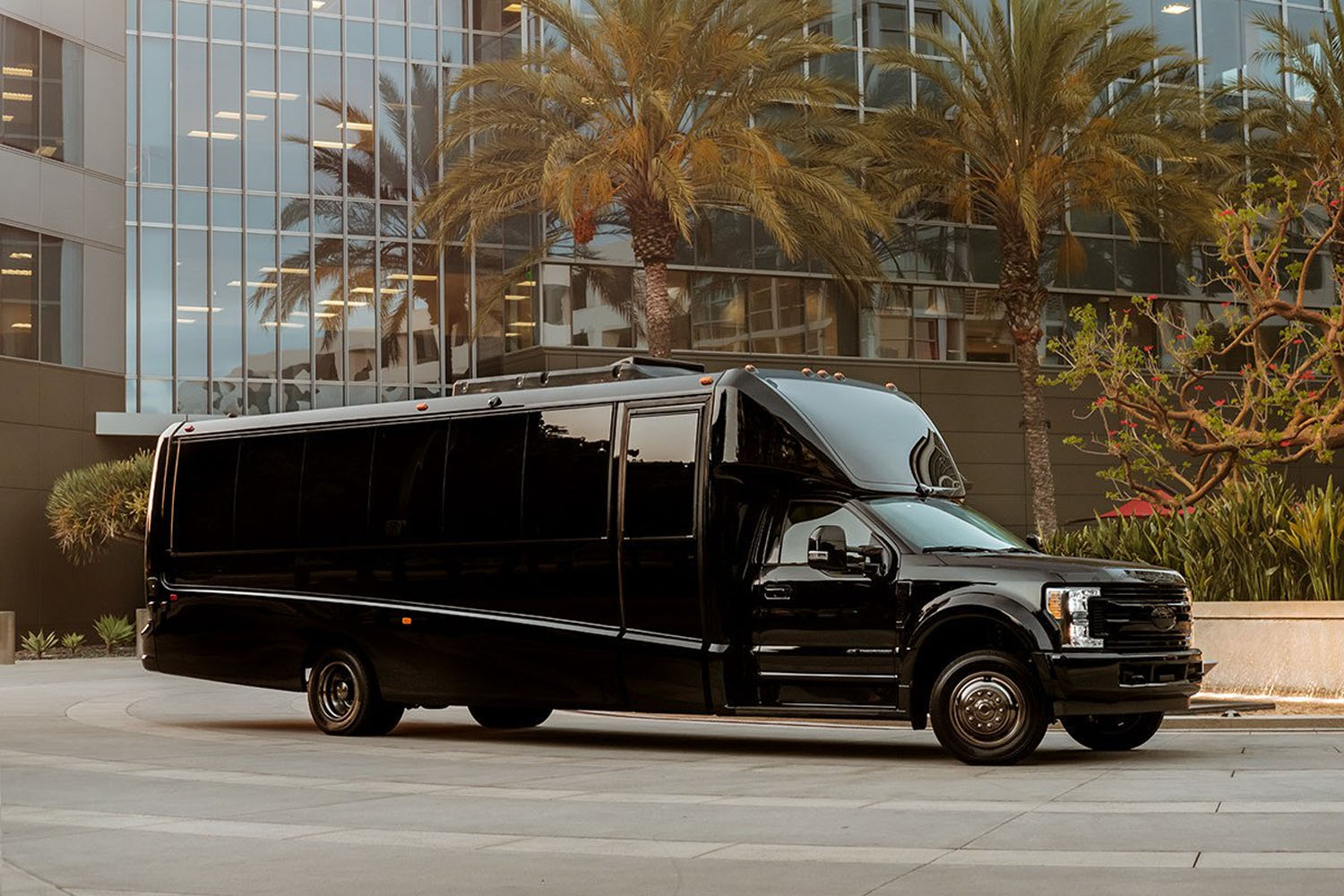 Some people don’t like to fly; so if they have to go long distances, they prefer to drive. For the wealthy out there who don’t want to drive themselves, there are some options for high-class and comfortable transportation for the entire family and then some. The Lexani G-77 Sky Master is just such s ride. It’s based on the heavy-duty Ford F-550 and looks like a bus or RV on the outside.

It’s not set up for camping, but it could go camping. It does have a bathroom and a bed that folds down along with a kitchenette with a microwave and a small refrigerator. Lexani says the G-77 Sky Master is “a rolling mosaic of utility, opulence, and comfort, at a level never before witnessed in a transporter.” The Lexani G-77 Sky Master is 33-feet long and is said to be the world’s first hyper-luxury transported built on the Ford F-550 chassis. The interior has six custom Italian leather seats that are power-operated and have heating, massage, adjustable footrests, and airline-style tray tables. The passenger cabin has a wealth of entertainment options with a 65-inch curved Ultra HD TV built into the front cabin partition.

The Ford F-550 transporter also has iPads in the walls and Mac Mini computers for video conferencing along with a 360-degree security monitor system. All the electronics are controlled with a Control4 system. The front section of the passenger cabin has two couches that can transform into a bed at the touch of a button and can be used as a board room with a table that lowers. The kitchenette and restroom have 24k gold-plated hardware. The G-77 also has a bar built into the wall. Pricing for this rolling palace is $1 million. Another interesting Ford F-550-based vehicle is the Terradyne Gurkha. 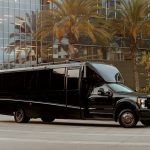 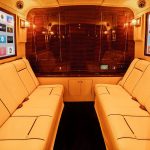 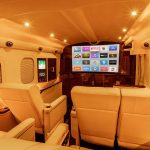 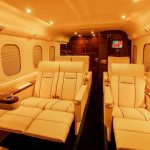 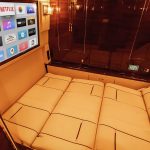 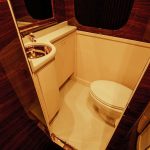 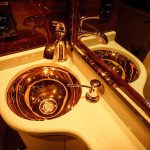 The Ford Mustang Turned 52 Over The Weekend