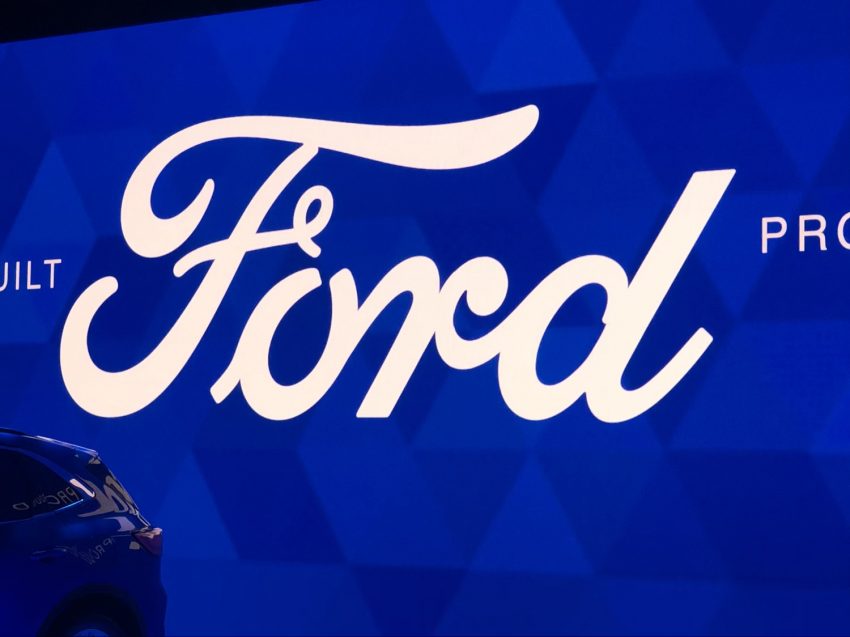 Ford Motor Company sales decreased 4.1 percent to 650,336 units during the second quarter of 2019 in the United States. Sales decreased at the Ford brand and increased at Lincoln.

“As planned, this year is a transitional one for Ford as we move from our sedan lineup to an all-new winning portfolio of trucks and SUVs,” said Mark LaNeve, Ford vice president, U.S. Marketing, Sales and Service. “Ranger sales continue to accelerate and the all-new Explorer and Escape are hitting dealer showrooms now. Our truck, van and commercial business continued to be strong in the third quarter, with record van sales and continued F-Series sales leadership.”

GE And Ford Ventilators Contract Is Worth $336 million