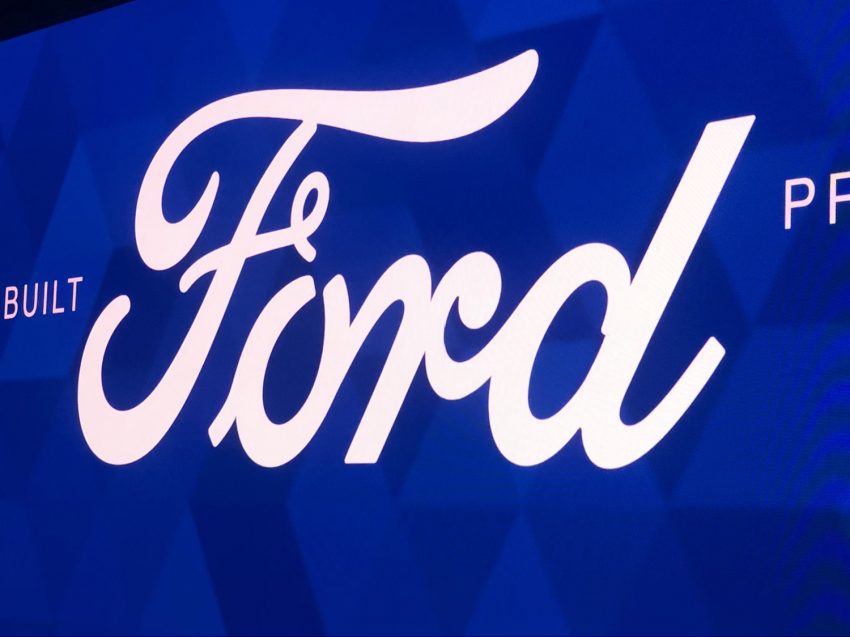 Ford has been busy lately. Faced with deteriorating quality issues across its lineup, the automaker performed a major internal overhaul over the last six years, addressing a number of problems in a bid to improve quality across the board. Now, Ford quality is up by a huge margin, but with the majority of its lineup headed for either a redesign or a refresh in the next few years, the Ford quality efforts will be put to the test.

According to a recent report from Automotive News, the Ford quality issues came to a head in 2013, when the automaker ranked 27th on J.D. Power’s Initial Quality Study rankings. However, Ford has since rebounded in a major way.

FoMoCo’s president of automotive, Joe Hinrichs, played a major role in the overall improvement of Ford quality. In a recent interview with Automotive News, Hinrichs spoke about the company’s efforts. “It’s one of the biggest challenges in the industry,” Hinrichs said. “It comes back to the processes, the discipline you have, whether you’ve done the work with your supply base. … We feel confident we’ve put the work in.”

Hinrichs says he made it a priority to address the Ford quality issues directly, enacting a leadership-wide approach to improving several issues via actions like the incorporation of new internal processes and a weekly Monday meeting specifically to address quality. The efforts worked, and Ford quality improved. Evidence can be seen with the reintroduction of the Ford Ranger to the U.S. market, which has topped the 2019 Initial Quality Study rankings for the midsize pickup segment.

However, Ford’s efforts will truly be put to the test with the automaker’s upcoming product offensive. Upwards of three-quarters of the Ford vehicle lineup will be updated by the end of 2020. With so many changes, it may be difficult for Ford to maintain its new quality standards.

The proof will be with big volume launches, such as the Ford Explorer, Ford Escape, and Ford F-150.

As always, we’ll stay on the lookout for any Ford quality updates as they happen. In the meantime, make sure to subscribe to Ford Authority for around-the-clock Ford news coverage.

Second COVID-19 Wave May Be Death Knell For Ford India

Ford SYNC Could Be Made To Integrate With ‘Smart’ Home Products