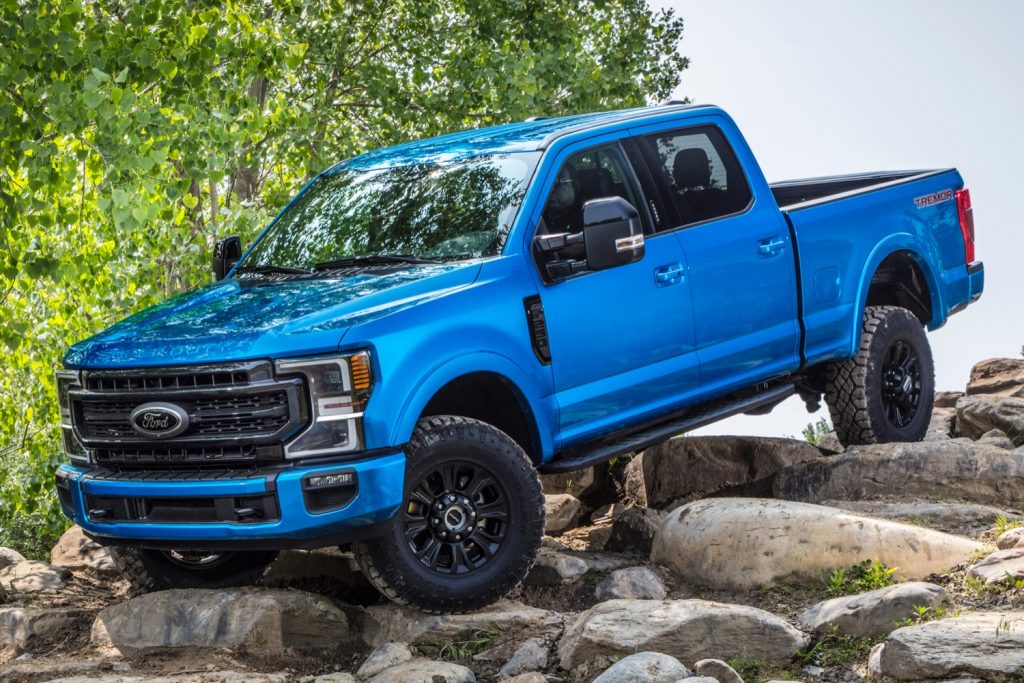 In the world of factory-spec off-roading pickups, there’s a new beast roaming the wilds. It’s called the Ford Super Duty Tremor, and true to its name, it’s a ground-pounding, sky-scraping monster machine ready to roll across just about anything in its path. First making its debut late in June, the Super Duty Tremor is an optional package that adds a host of additional rough-stuff hardware to the 2020 Ford F-250 and F-350 models, including positively massive off-road rubber. In fact, at 35 inches in diameter, the Tremor’s tires are the largest-diameter tires available on a factory-spec heavy-duty pickup.

The Super Duty Tremor sources its mammoth rolling gear from Goodyear, which provides the Ford with four slabs of Wrangler Duratrac maximum-traction compound to get the job done. The tires are mounted on unique 18-inch matte-black wheels, and sit under a 2-inch lift, front to back. Goodyear’s Wrangler Duratrac tires were specifically designed for use on an off-roading rig, and feature self-cleaning shoulder blocks that help to vacate any bits of the surrounding terrain that may get picked up along the way. With deep grooves and a chunky tread, it’s the right choice for exploring the great outdoors, but it’s also quiet and comfortable enough for road use.

What’s more, at 35-inches in diameter, there’s plenty of sidewall available to keep the rubber gripping, even when rolling across choppy, broken surfaces. With a proper air down (that is, a decrease in tire air pressure to maximize traction), the Super Duty Tremor is sure to have plenty of grip and flexibility to get over any and all obstacles. Indeed, the Ford Super Duty Tremor has all the right complementary equipment to make use of those gargantuan tires as well. Not only does it ride high, but with either the 7.3L gasser V8 or Ford’s third-generation 6.7L Power Stroke diesel under the hood, there’s plenty of muscle on tap to actually turn the things too. 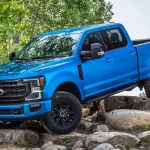 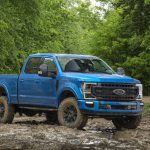 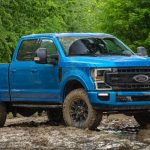 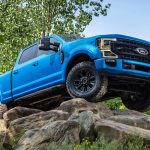 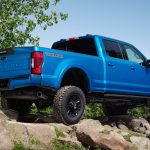 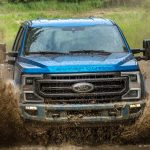 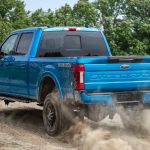 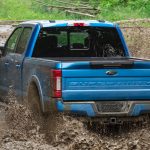 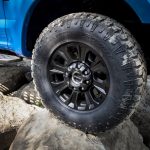 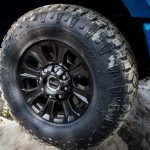 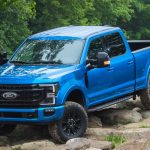 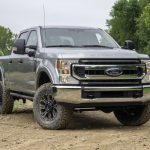 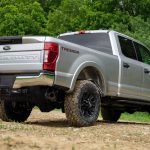 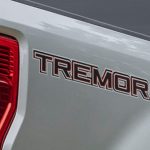 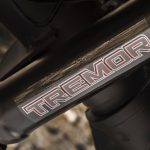