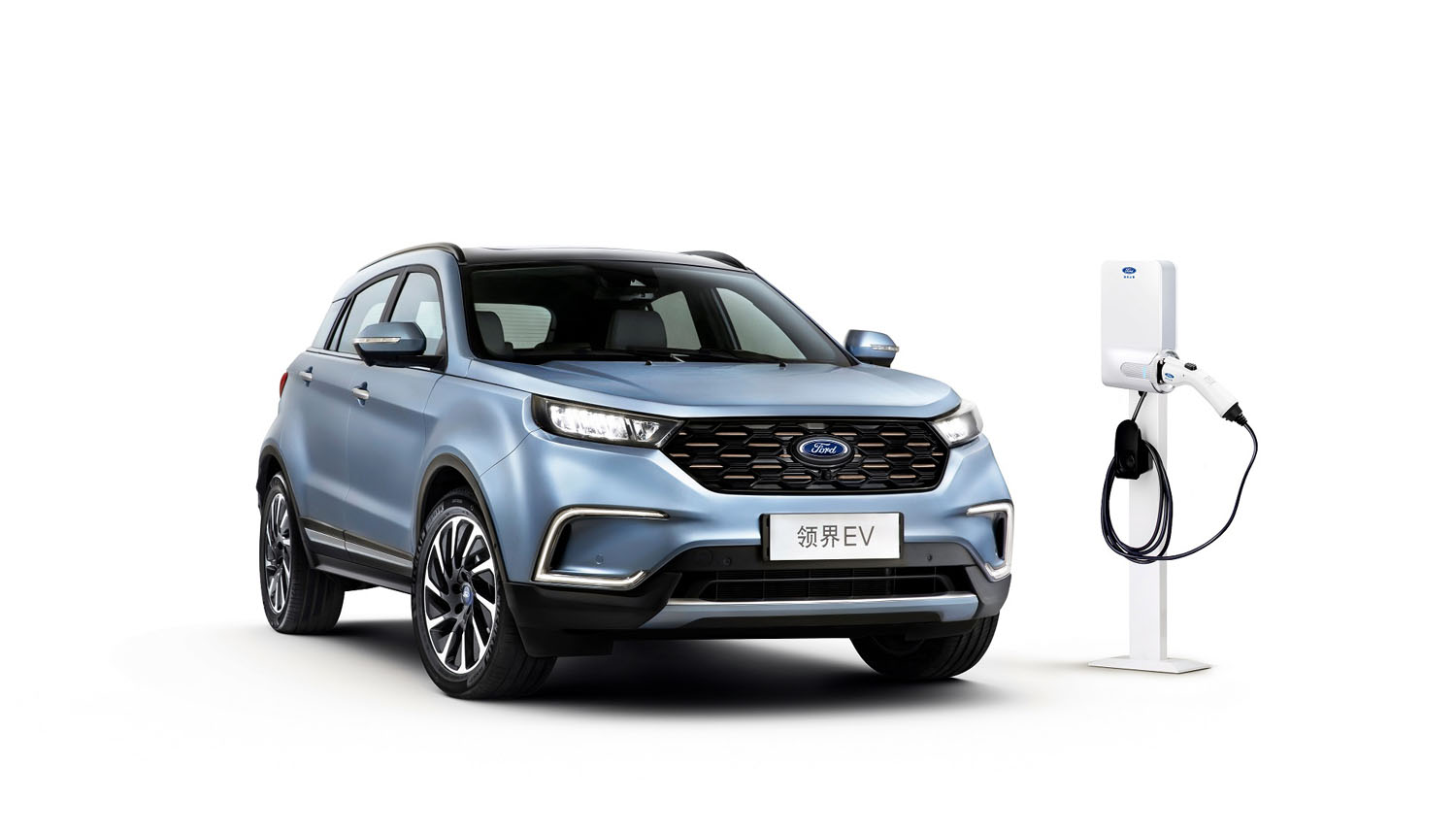 Ford China announced its Ford Territory EV last month as an electric SUV aimed directly at the Chinese market. When the Ford Territory was announced, we were told most of the details on the ride, but some key factoids were left out, including pricing. Ford has now announced pricing on the EV for China. The Ford Territory starts at 199,000 yuan, which is about $28,900 in the States.

The Chinese government is offering subsidies to entice buyers to move to electric cars. After the subsidy is added the Ford Territory will sell for 182,800 yuan. Ford is still mum on an exact launch date, but word is the launch will happen in late 2019. The Ford Territory EV will go for 360 km, or 223 miles, on a full charge.

Ford is making a gas-powered Territory as well, and that version will be assembled at Jiangling Motors Co, the truck joint venture that Ford operates in China. The Ford Territory with a gas engine sells for 109,800 yuan making it considerably cheaper than the EV. The Territory will be the first passenger vehicle built at the Jiangling Motors factory.

Currently, that facility produces the Everest SUV, Tourneo, and Transit van for Ford to sell in the Chinese market. Ford currently offers a plug-in hybrid version of the Mondeo in China. The all-electric Ford Territory will be its first EV in China. The Territory EV is one of ten electric vehicles that Ford plans to launch in China. With EV sales growing in China, the Territory EV is a vital vehicle for the automaker. China is a major market for Ford, and sales have been on the decline in the country. The Blue Oval hopes that the Territory EV will be a strong seller.