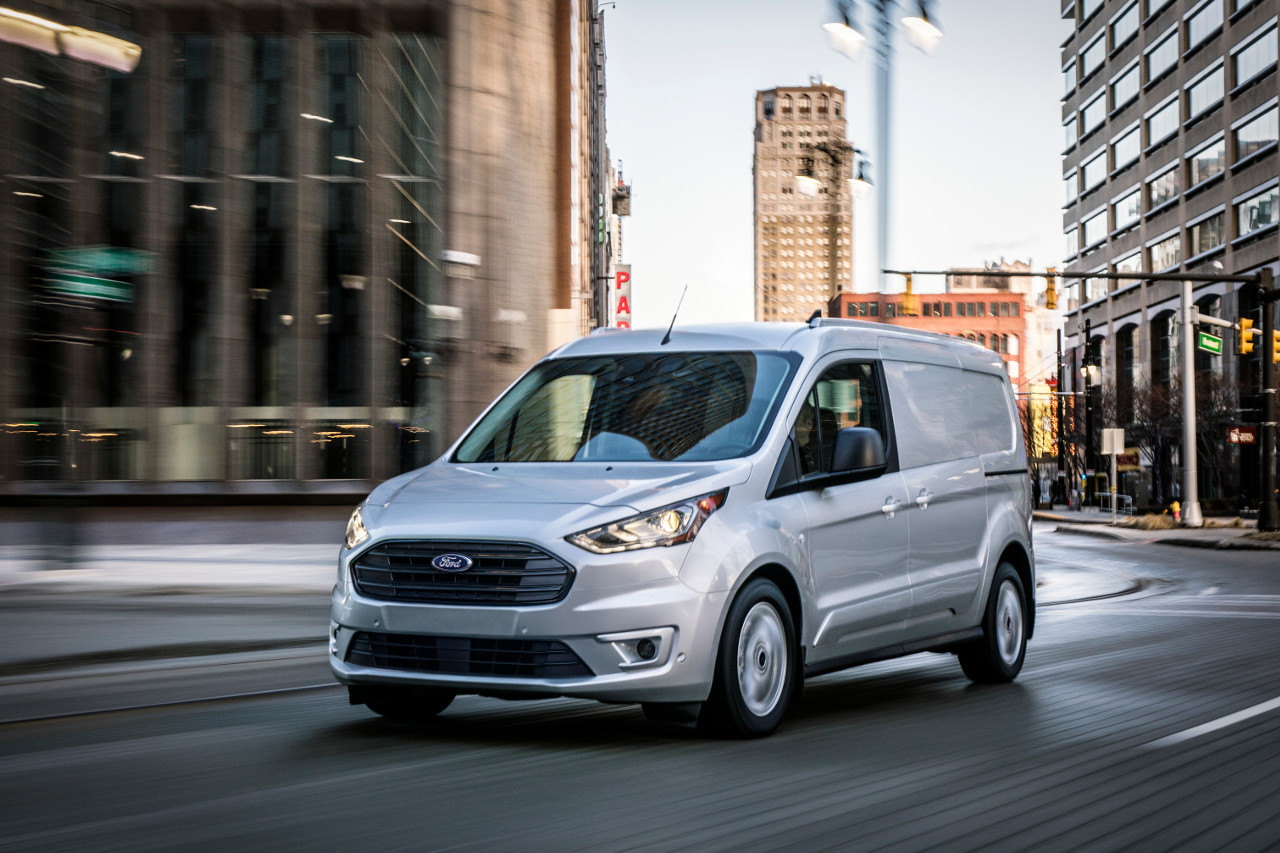 As for why Ford promised the diesel Transit Connect and then canceled it, Ford cited a lack of market demand. Car & Driver figures that plans to increase scrutiny of diesel engines in the post-VW Dieselgate era had a hand in the decision. The engine that Ford had promised Stateside was a 1.5-liter turbodiesel that made about 120 horsepower and 200 pound-feet of torque. Pricing for the 2020 Transit Connect starts at $25,570 for the short-wheelbase cargo van and $28,315 for the passenger version. Buyers who were waiting on the diesel version and plan to go with the gas version instead can get a Ford rebate of up to $3,500 off this month marking one of the most significant incentives on the van we have seen. Diesel engines aren’t very popular here in the U.S. outside big trucks, so the loss of the diesel option is unlikely to impact many car shoppers. 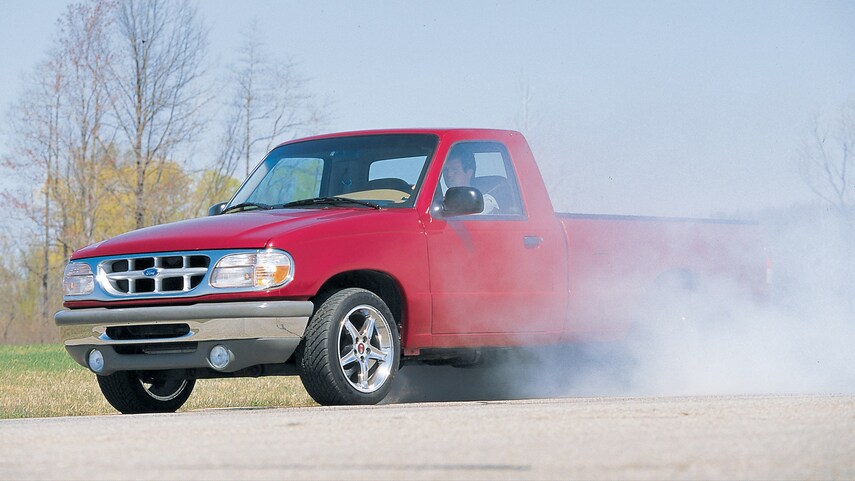