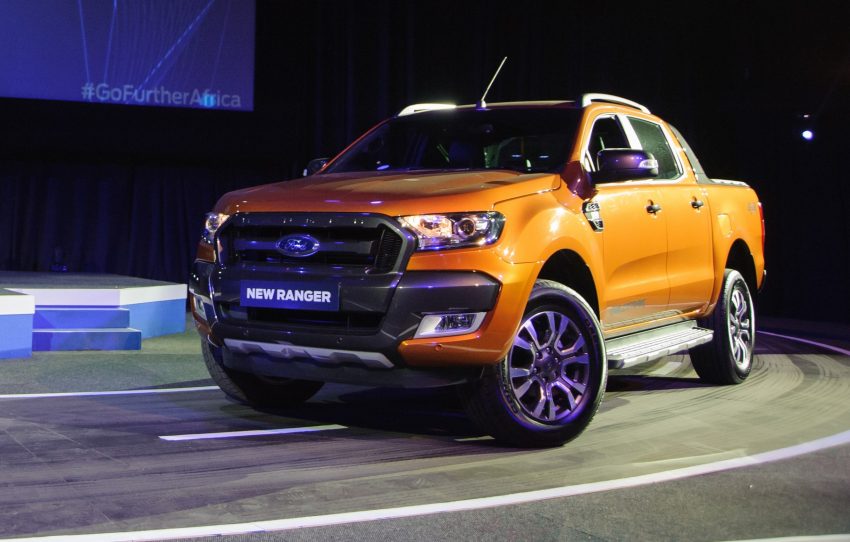 Ford Motor Company has filed to register Wildtrak as a trademark with the Untied States Patent and Trademark Office (USPTO), Ford Authority has uncovered.

The Ford Wildtrak application was filed on July 22nd, 2019 and is assigned serial number 88527710. The application states that the name will be used in conjunction with “Land motor vehicles, namely, passenger automobiles, pick-up trucks, sport utility vehicles.”

This is the first time that Ford has filed to register Wildtrak with the USPTO, although it does hold rights to the mark in other foreign intellectual property offices.

This Ford Wildtrak trademark filing seems to suggest that Ford is planning on bringing the Wildtrak variant of the Ford Ranger to the States. The Wildtrak started out as a special edition of the Ranger in select international markets such as Australia and parts of Africa, before becoming a full-fledged trim level. For the U.S.-market Ranger, a Wildtrak submodel or package would add some much-needed pizzazz to the Ranger, given that the Ranger Raptor will not make its way to the States, at least not for this generation.

We should also note that July has been a busy month for Ford in terms of trademark filings. On July 22nd, the automaker filed two trademark applications with the USPTO. One was for Badlands, and the other was for Adrenaline. The Badlands application seems to foreshadow an off-road package of some sort, while Adrenaline seems to hint at a performance variant.