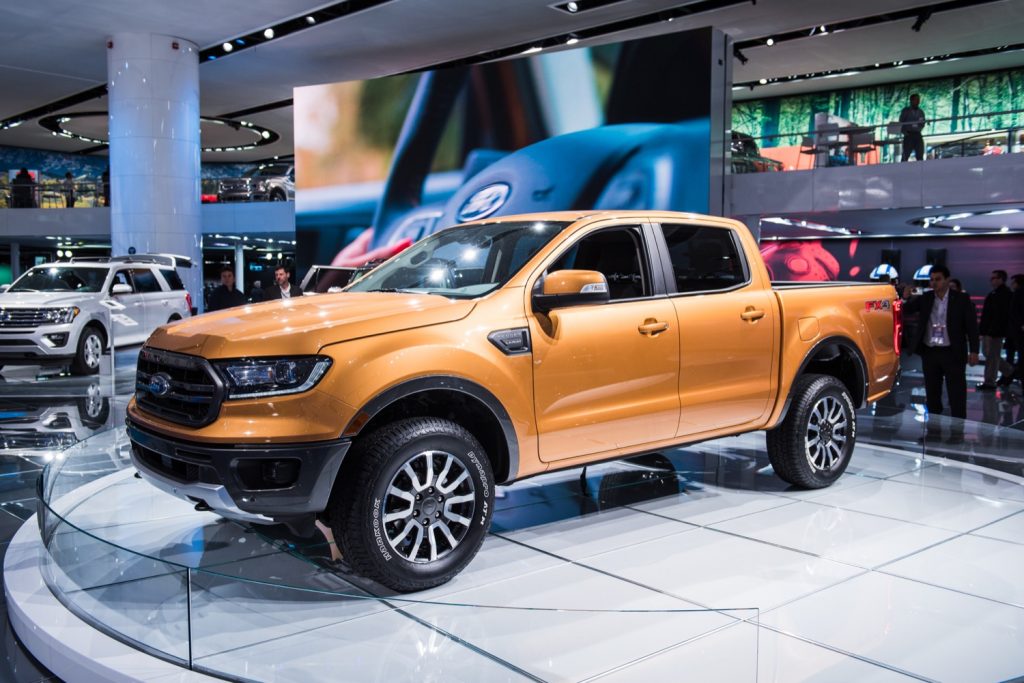 Ford Motor Company and Lincoln have made significant improvements in the J.D. Power rankings for various aspects of its automobiles. Ford announced today that it had landed four best-in-segment J.D. Power 2019 U.S. Automotive Performance, Execution, and Layout (APEAL) awards. Ford says that it won the most awards of any company or brand.

Lincoln also landed a J.D. Power APEAL award for the Lincoln Navigator winning the top spot for the second year for large premium SUVs. Lincoln also reminds Navigator fans that in 2018, the Navigator posted the highest APEAL score of any model in this generation of the study. Ford had four segment wins and a total score of 828 out of 1000. The new score represents a gain of four points over last year.

The J.D. Power APEAL award measures owners’ emotional attachment and level of excitement across 77 different attributes of their vehicles. Ford is on a mission to improve the quality of its vehicles drastically. It and Lincoln saw significant gains in the 2018 J.D. Power Dependability Study. Both Ford and Lincoln were in the top five in the recent J.D. Power U.S. Initial Quality Study, for the first time. Ford is aiming to continue rising in ranks and to make its vehicles more dependable and appealing. The Lincoln brand is doing a particularly good job.