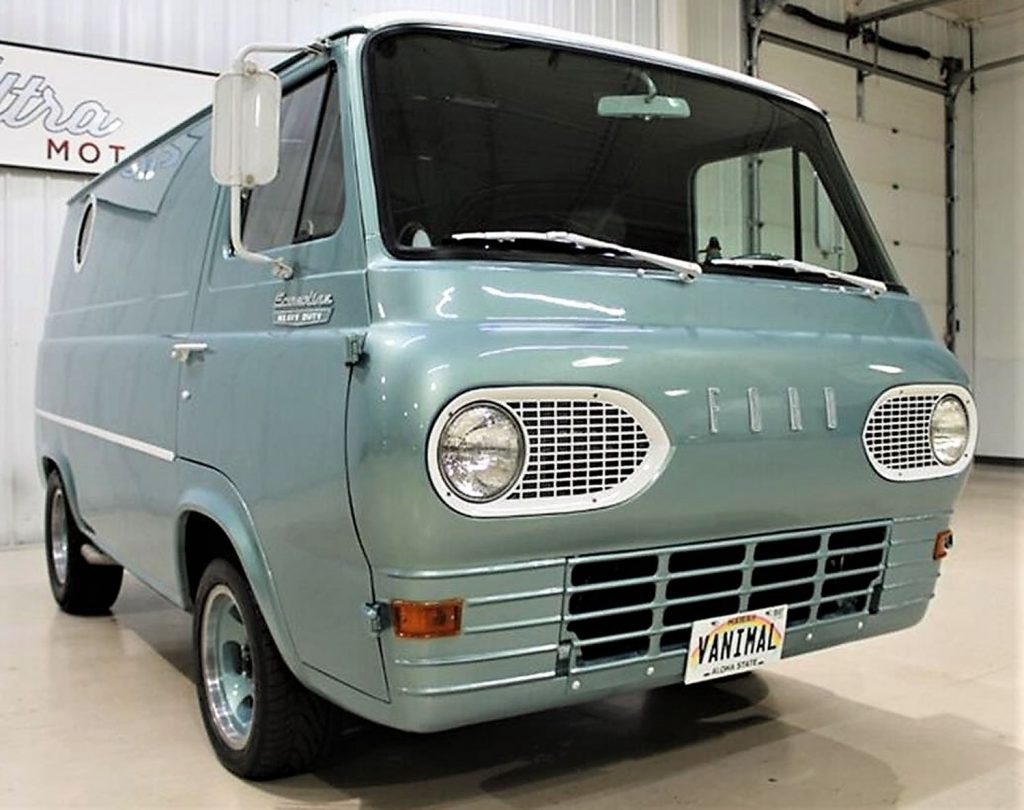 The ’60s and ’70s were the heydays of the party van, and lots of custom vans were cruising the streets around the country. The 1965 Ford Econoline van seen here is turquoise according to the seller, but it looks blue to our eyes. Whatever color it is, the roof is white, and it has round portal windows on each side.

In the back of the van are a pair of rear-facing captains seats sans seatbelts. Each side of the van has integrated benches there are two electric fans in the back attached to the bench seats, presumably because the 1965 Ford Econoline van lacks air conditioning. The outside of the van and the interior appear to be pristine. The upholstery in the two front seats matches the rear seats and isn’t stock. The 1965 Ford Econoline van also has an aftermarket stereo that should make it good for tailgating and partying complete with tweeters up high and a subwoofer and amp. The van has LED interior lighting, dual exhaust, and the original engine and transmission. The seller says the engine is a 240 cubic-inch unit, and the transmission is a 3-speed column shift.

The slotted mag wheels have a polished lip with a center that is painted body color. The trim around the windows, door handles, and “FORD” lettering is all in white. The seller is letting the van go with a custom license plate from Hawaii that says “VANIMAL” and a hula girl for the dash. The 1965 Ford Econoline van is for sale in Wayne, Indiana and the seller is asking $16,000. One bit of missing information is how many miles the van has on the odometer. Van fans can check out this 1965 Ford Econoline camper van. 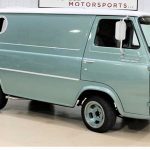 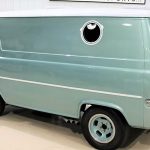 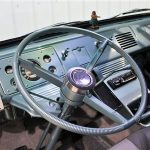 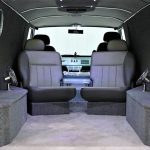 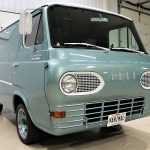 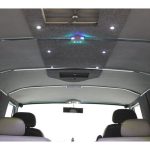 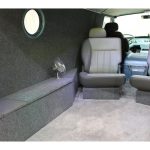 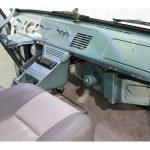 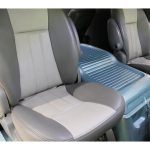