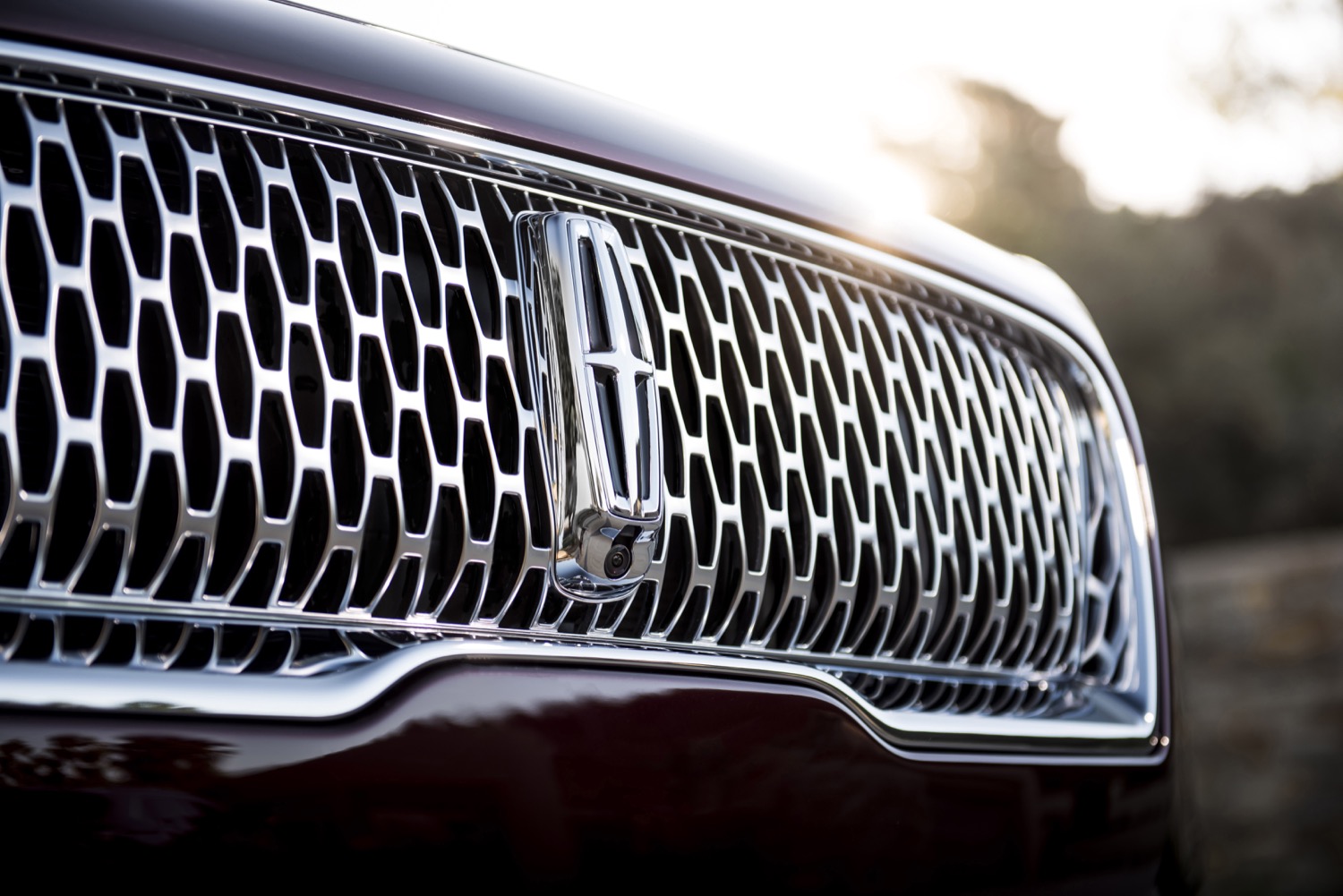 June was the second month of sales for the 2019 Lincoln Nautilus in South Korea, during which time the new midsize crossover SUV delivered 110 units. That’s a notable increase compared to the 41 units sold in Asia during May, when it the crossover initially went on sale in Korea to replace the MKX. Meanwhile, Lincoln Continental sales stand out in a rather bad way from the rest of the model line as a result of a significant drop in sales both in June and during the first six months of the year. We have reason to believe that sales of the Lincoln flagship sedan are down as a result of an availability issue in the South Korean market.