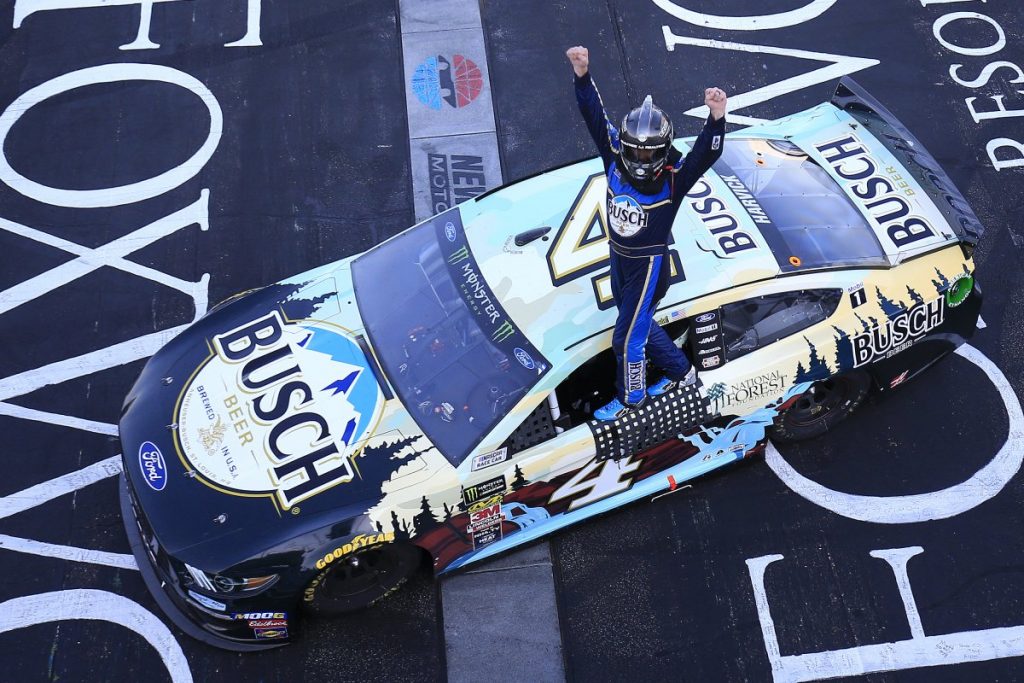 Kevin Harvick and the Stewart-Haas Racing No. 4 NASCAR Mustang were confirmed victorious following a winning performance at the Foxwoods Resort Casino 301 this past Sunday at the New Hampshire Motor Speedway.

This latest win is Harvick’s first victory of the year in the Monster Energy NASCAR Cup Series. The win was officially confirmed by a post-race inspection that found no issues or rules violations with the No. 4 NASCAR Mustang race car.

Immediately following completion of the race, the No. 4 NASCAR Mustang underwent scrutineering by officials as part of a new post-race examination process.

Previously, post-race inspections took place midweek at the NASCAR R&D Center. Now, however, the inspection must take place at the track, as outlined by new rules that stipulate a 90-minute target window for completion of the post-race scrutineering process.

The new rules aim to deal with potential violations in a more timely manner, thereby confirming a race victor on race day. The intended result is a clarification of potential infractions and how they may affect the series results going forward. Unsurprisingly, the new rules have already collected several victims, including Ross Chastain’s No. 44 Niece Motorsports Chevrolet, which was disqualified in June following a win at Iowa Speedway in the Gander Outdoors Truck Series. Luckily, no such infraction was found for the No. 4 NASCAR Mustang this week, awarding Kevin Harvick and his team the W in New Hampshire. 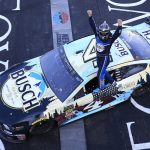 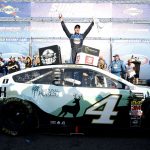 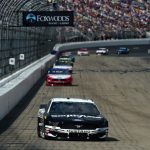 Fourth Bronco Off-Roadeo Venue Will Be In Gilford, New Hampshire