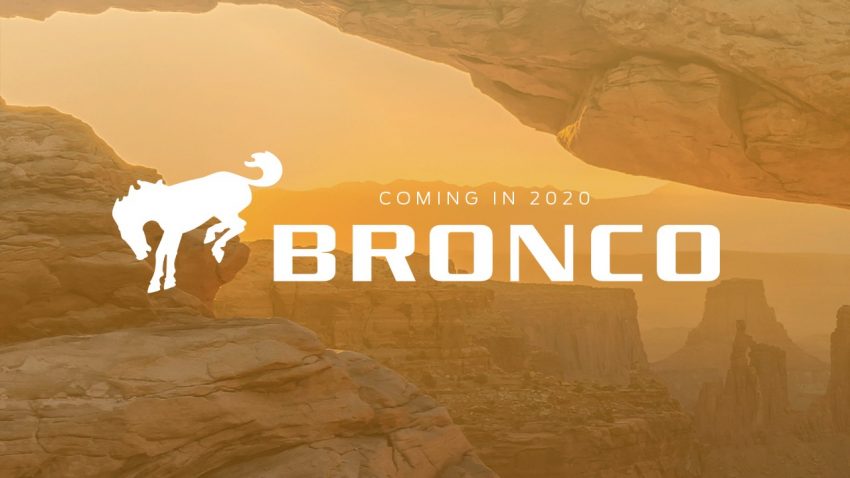 Five generations of the Ford Bronco have come and gone, and now, there’s a new sixth generation model on the horizon. We’ve been able to catch spy shots of an early Bronco mule undergoing testing, from which we concluded that the production-intent Bronco won’t actually look anything like the mule. But now we wanna know: are you planning to buy the new Ford Bronco, sight unseen? A mule of the Ford Bronco undergoing testing in May 2019

Frankly, that’s a big ask, since any big purchase should be examined with both eyes open. That said, the Bronco nameplate has the potential to command the kind of respect that makes folks plunk down their hard-earned cash without a second thought. Plus, based on what we’ve seen so far, it’s not necessarily an outrageous proposition to begin with.

For starters, we already know that the new Bronco will be based around the new Ford Ranger, offering exterior dimensions skinny enough to keep up with the Jeep Wrangler on narrow trails. As for the exterior design, we’re expecting classic Ford Bronco cues like a rear-mounted spare tire, boxy styling, and of course, two-tone paint. And don’t forget a roof capable of opening. We probably won’t see a V8 under the hood, but there’s no doubt that the 2.3L EcoBoost four-banger will come as the standard powerplant, while a hybrid model will also be available. The Bronco will also feature solid front and rear axles that will help with off-road agility, as will heavy-duty skid plates and BF Goodrich All-Terrain KO2 tires, as revealed on test mules.

The new Ford Bronco is expected to arrive for the 2021 model year, but specifics and official details are still very much up in the air at this point. And all that brings us back to our original question – are you planning to buy the new Ford Bronco, sight unseen?