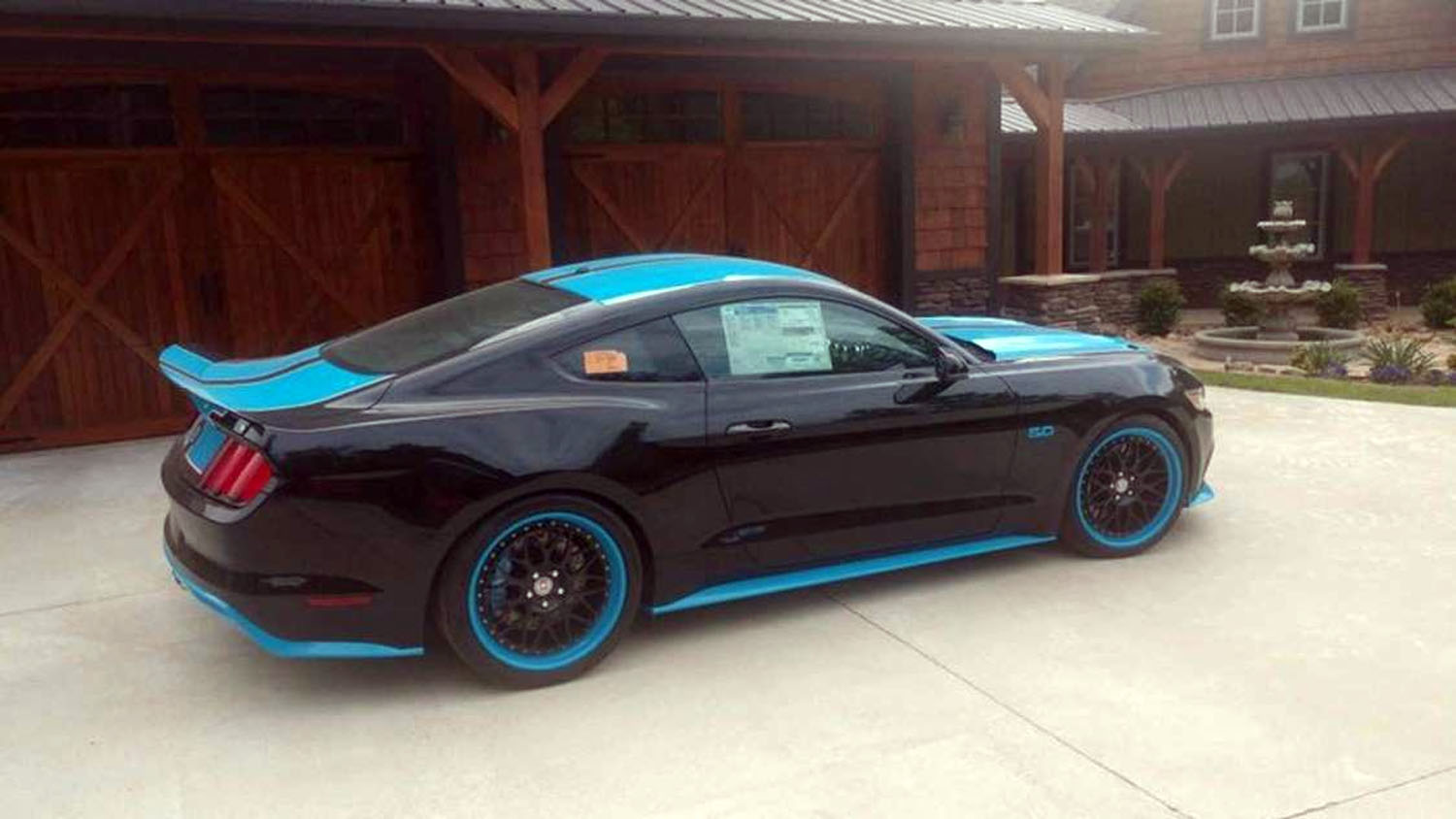 The name Richard Petty is mostly associated with NASCAR fame, but the King has his fingers in more than racing alone. Petty’s Garage has been building some very cool Mustangs for a long time, and we’ve seen a few of them go up for sale. A silver, blue, and red King edition went up for sale back in February. A yellow drop-top version was for sale in April.

Another rare Petty’s Garage King Edition is going up for sale. This one is a 2016 edition, and only 43 were built. The auction where the car will roll across the block is being held in North Carolina from July 25-27. We think this 2016 Petty’s Garage King Edition Mustang is the best looking we have seen yet. It’s black with plenty of what appears to be Petty blue slathered on. The seller says that the car is like new; it appears in images to still wear its factory warning stickers and have the window sticker on the passenger side window. The 2016 Petty’s Garage King Edition Mustang has a Ford Performance supercharger attached to the 5.0-liter V8 engine making 727 horsepower, and it is paired up with a 6-speed manual transmission.

The car also boasts a Ford Racing cold air intake, long tube headers, and Magnaflow quad exhaust system. Inside the car is a mostly stock interior that appears to have custom Petty’s garage seats. It’s unclear if this car has ever been driven it seems almost as if it was bought and then stored, it has only 37 miles on the odometer. The 2016 Petty’s Garage King Edition Mustang will roll across the auction block next Friday, July 26th. 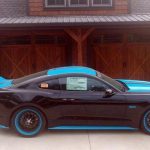 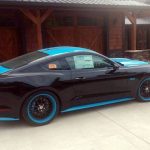 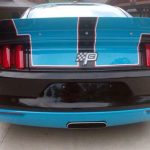 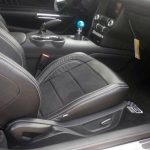 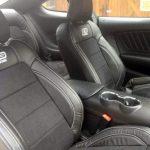