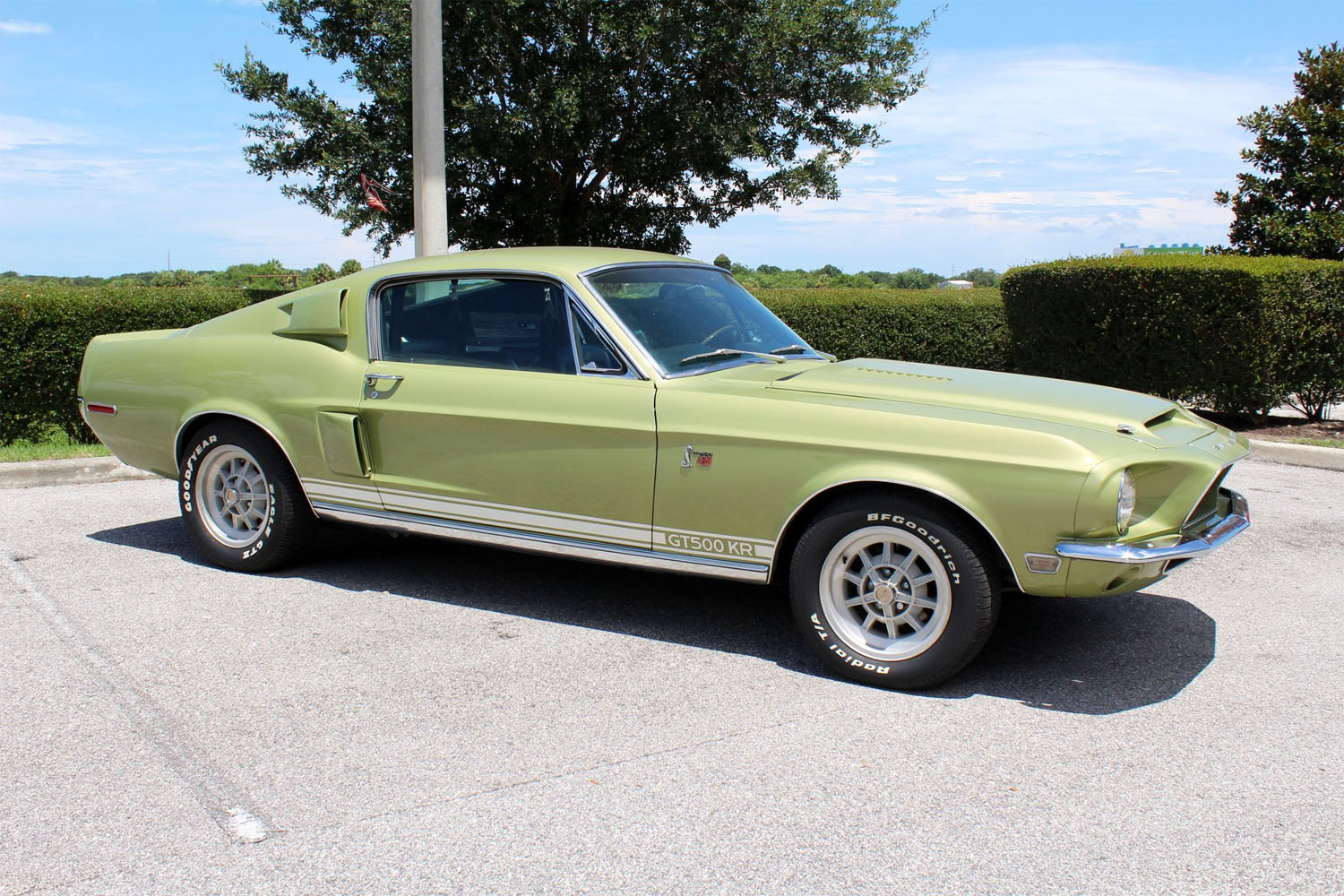 When it comes to classic Mustangs, the more original they are, the more they tend to be worth. Case in point is this 1968 Ford Mustang Shelby GT500KR that was tucked away in a storage building over a decade and a half ago with only 12,994 miles. The car appears to have never been modified from the factory original condition save the changing of a fuel tank, a new sending unit, fuel pump, and a carb rebuild to get the 1968 Shelby GT500KR in condition to drive.

The seller says that it will need new tires to be safe to drive, but the car is running and ready to go. The 1968 Shelby GT500KR isn’t perfect, but it is being billed as likely to be one of the most original GT500KRs left on the road. Other than the replaced fuel system, the car is all-original down to its original factory spark plug wires and battery cables. The seller has documentation with the car, including all original purchase documents. The car has the original 428 Super Cobra Jet engine under the hood paired with the original Ford C6 automatic transmission. The car is painted in its original Lime Gold Paint and has a black knit vinyl luxury seats.

Options on the 1968 Shelby GT500KR include shoulder harnesses, GT Equipment Group, Visibility Group, Sport Deck Rear Seat, power disc brakes, power steering, tilt-away steering wheel, SelectAire air conditioning, AM radio, interior decor group, tinted glass, a tachometer, and trip odometer. A Deluxe Marti Report shows that this was one of 1,053 1968 Shelby GT500KR cars ordered that year. Anyone wondering why so many of the GT500KRs that turn up seem to be green, 453 of the 1,053 units made were painted in the Lime Gold color. The car could use restoration, but is drivable; the seller wants $134,000 for the GT500KR. 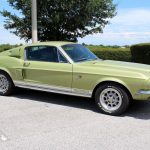 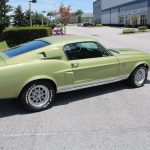 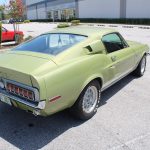 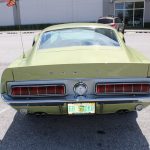 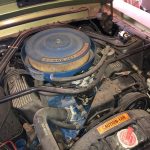 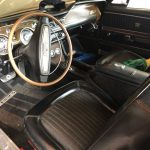 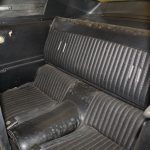 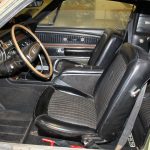 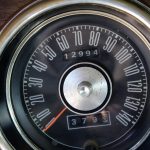 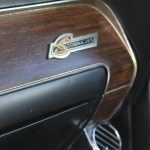