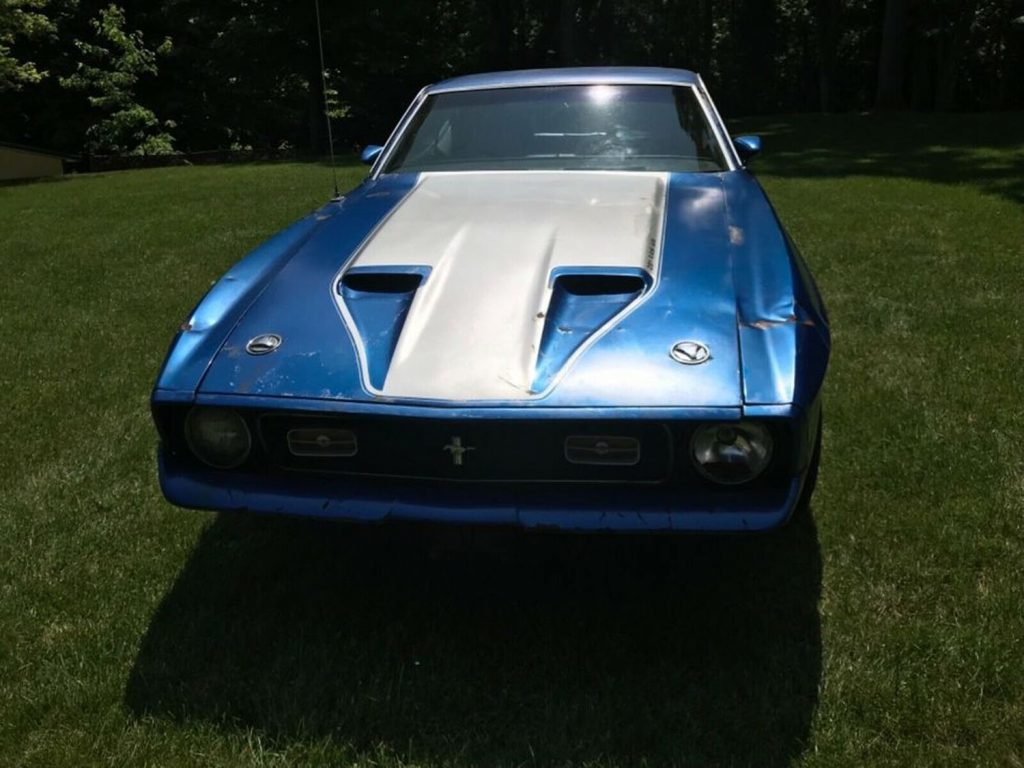 It was on eBay for a price of $7,000, and someone walked away with the keys. Like all 1971 Ford Mustang Mach 1 cars, this one has the stickers calling out what it is, honeycomb grille, accent painting, and a spoiler on the back. This is one of the cheapest running classic Mustangs we’ve seen in a long time. The seller says that the car is a factory Ram Air 351 Cleveland V8 car that came with a 2-barrel carb. Other features include a factory rim blow steering wheel and a factory fold-down seat, which was an option in 1971. The car also sports factory air conditioning and factory power steering.

The seller claims that the 51874 miles on the odometer are the actual miles. The paint is not in good shape and is not the original paint. The car was repainted and restored about 21 years ago, according to the seller. The car is an original California car meaning it has no major rust issues. The car needs restoration right now, it has ignition system issues, and the seller says that the clear coat paint falling off the car makes it look worse in pictures than it is. He does say the car will need a new hood, trunk lid, and taillight panel thanks to rust from animals nesting inside the car over the 19 years it was tucked away inside a barn. The interior seems dirty but looks to be in good shape. Check out this completely restored 1971 Mach 1. 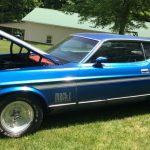 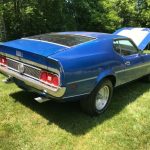 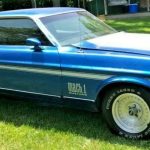 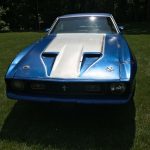 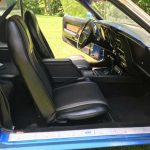 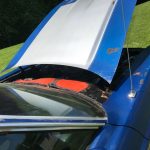 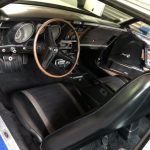 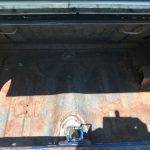